Festival Accès Asie is pleased to offer a shadow theatre workshop video to children ages 7 to 10 presented and conceptualized by Chloé and Jade Barshee.

Under registration, you will receive a link to the video workshop on May 1st which will be available for the rest of the month. The video will be in French.

In the video, you will discover a pleasant introduction to shadow play, a theatrical form that opens the doors to the imagination. An inspiring and creative family activity!

This shadow theatre workshop for younger children is presented and conceptualized by Chloé et Jade Barshee, founders of Théâtre Everest.

In this ten minutes video capsule, children will learn about shadow theatre history and performance. They will also be able to make their own puppets and stage them according to the rules of this art.

The workshop allows the participants to develop their creativity and their manual skill as well as their general and artistic knowledge. 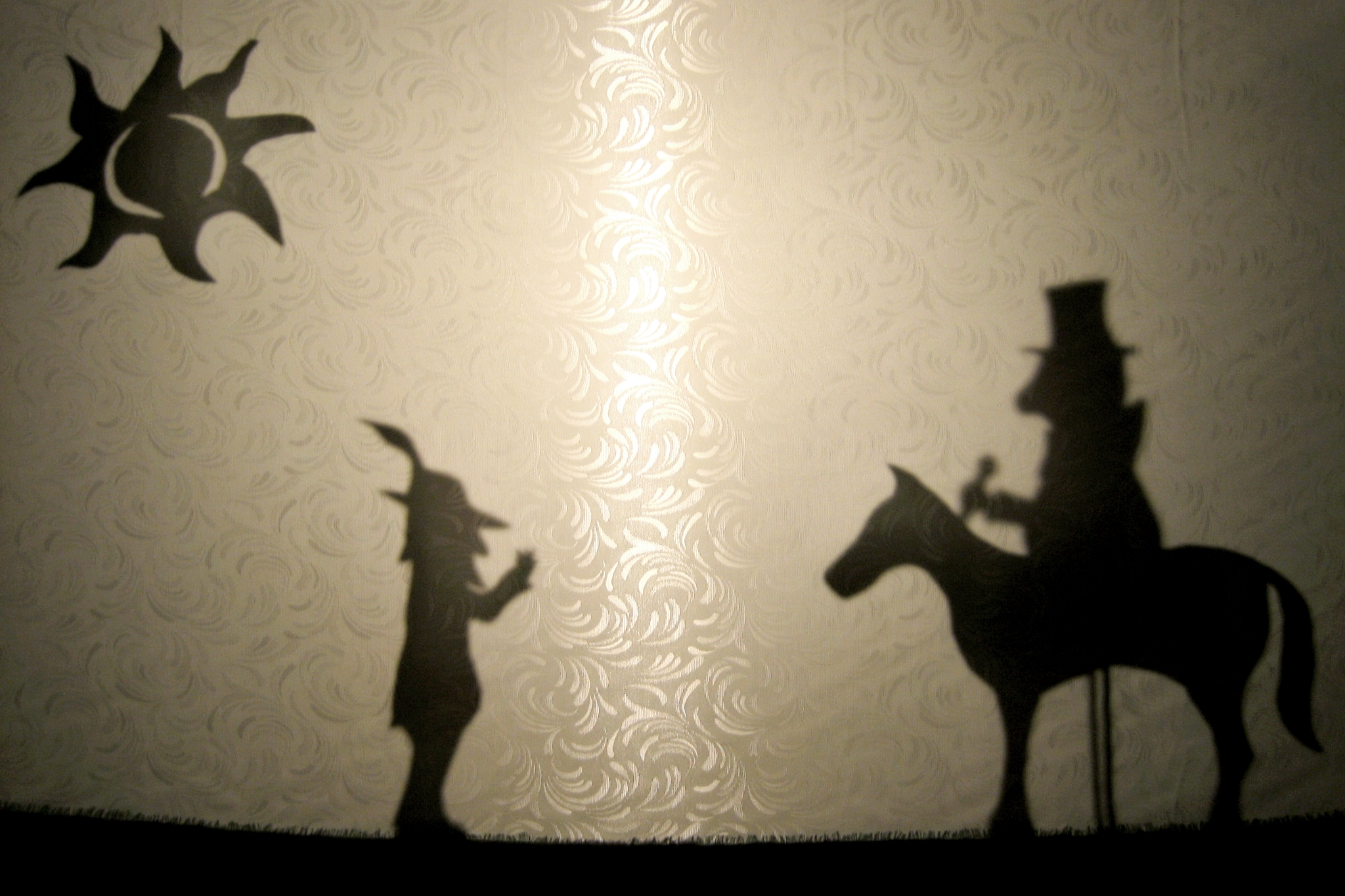 A self-taught and versatile actress, Jade has studied in Saint-Hyacinthe, at Omnibus, Les Ateliers Danielle Fichaud, Studio 303, and is now communications manager at Festival Accès Asie. She is the co-founder of Théâtre Everest and writer of their first original creation, Bâtardes. The piece was presented at MAI (Montréal, arts interculturels) and has toured cultural centers in Montreal and surrounding areas. She has also appeared in Duos en Morceaux with Theatre Ink, in SEX(E) at the Théâtre La Risée, in Soleil d’Artifice at Festival Plein la rue, and 2h14 at Art Neuf, in Indiscrétions publiques which toured Montreal’s park, and in Le Confessionnal, a play for teenagers that toured high schools. On screen, she has participated in the documentary, La fin des terres by Loïc Darses, and she plays Ms. Tran in the television series, L’effet secondaire on Radio-Canada. She can also be seen in two web series, La loi c’est la loi and Je voudrais qu’on m’efface .

A graduate of the École supérieure de théâtre de l’UQAM, Chloé has performed many times on stage. She is the co-founder of the Grande Surface Collective with which she performed in the plays Et quand vient le silence (Théâtre La Chapelle, 2015) and L’Éternité en temps réel (Phenoména Festival, 2018). Chloé is also co-founder of the Théâtre Everest and a creator of their first show, Bâtardes. In Molière, Shakespeare et moi (Théâtre du Rideau Vert, 2017) she played the role of Adsila. In 2018, Chloé participated in the theatrical reading of Les Belles Sœurs at the Théâtre d’Aujourd’hui and appeared in L’amour au 21e siècle (selon Wikihow), directed by Véronique Pascal at the Z.H. Festival. In 2019, she appeared in Nous serons éternels, directed by Patrick R., and Lacharité, at Théâtre Lachapelle. In 2020, she appeared in the theatrical productions of Guide d’éducation sexuelle pour le nouveau millénaire (Théâtre Denise-Pelletier) and Splendide jeunesse (Théâtre aux Écuries), as well as in the television series Épidémie, broadcast on TVA. 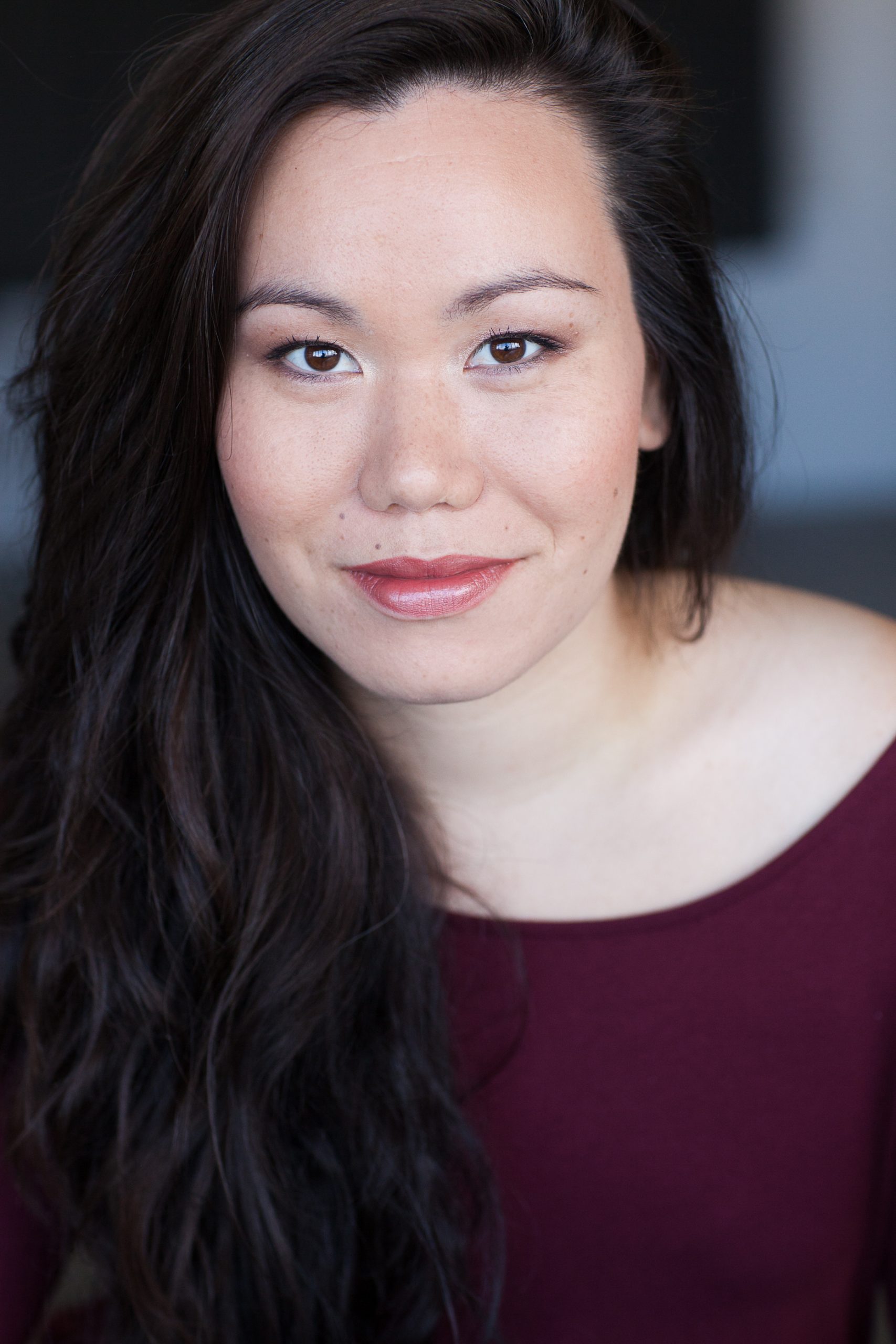