For the closing of the celebrations of its 18th edition, the Festival Accès Asie is delighted to partner for the second consecutive year with the Quartier des spectacles, as well as Le Gesù, for sharing with the public, the beauty of two dance performances.

Marina Salonga will perform a solo of oriental dance. An exciting belly dance performance that will enchant and delight the audience! Marina’s cabaret style is influenced by her diverse dance training from hip hop to contemporary, with support from advanced workshops in tribal style, traditional folkloric, Turkish and classical Persian techniques.

First training with the internationally known Alexandra King in 2001, Marina recognized that out of all the dance forms that she had studied, belly dance came the most naturally to her. She went on to study with Janelle Rodriguez and continued to refine her unique style as a soloist. Marina has since become a veteran belly dancer and an instructor. The audience will have the chance to participate in an interactive dance workshop that she will give at the same event.

In the second part, the beautiful Philippine Folkloric Dance named Pamana ng LuzViMinda will dazzle you, no doubt! The Dance Company was founded in 2005 in the hopes of preserving traditional Filipino songs and dances in the youth of the Filipino-Canadian community in Montreal. It was established with a twofold mission statement.

As a cultural organization, the dance company seeks to preserve and represent the diversity of the Philippine culture in the multicultural mosaic of Quebec and Canada; and as a folk dance company, Pamana ng LuzViMinda seeks to instill into its young performing members a sense of cultural awareness, dignity, and identity. The Dance Company seeks to achieve these two goals through the transmission of cultural dances and songs, with its young members as its primary ambassadors here and in other countries.

You are cordially invited to share with us, and in a good mood, the last event of the 18th edition of Festival! A show rich in color and joy of living! 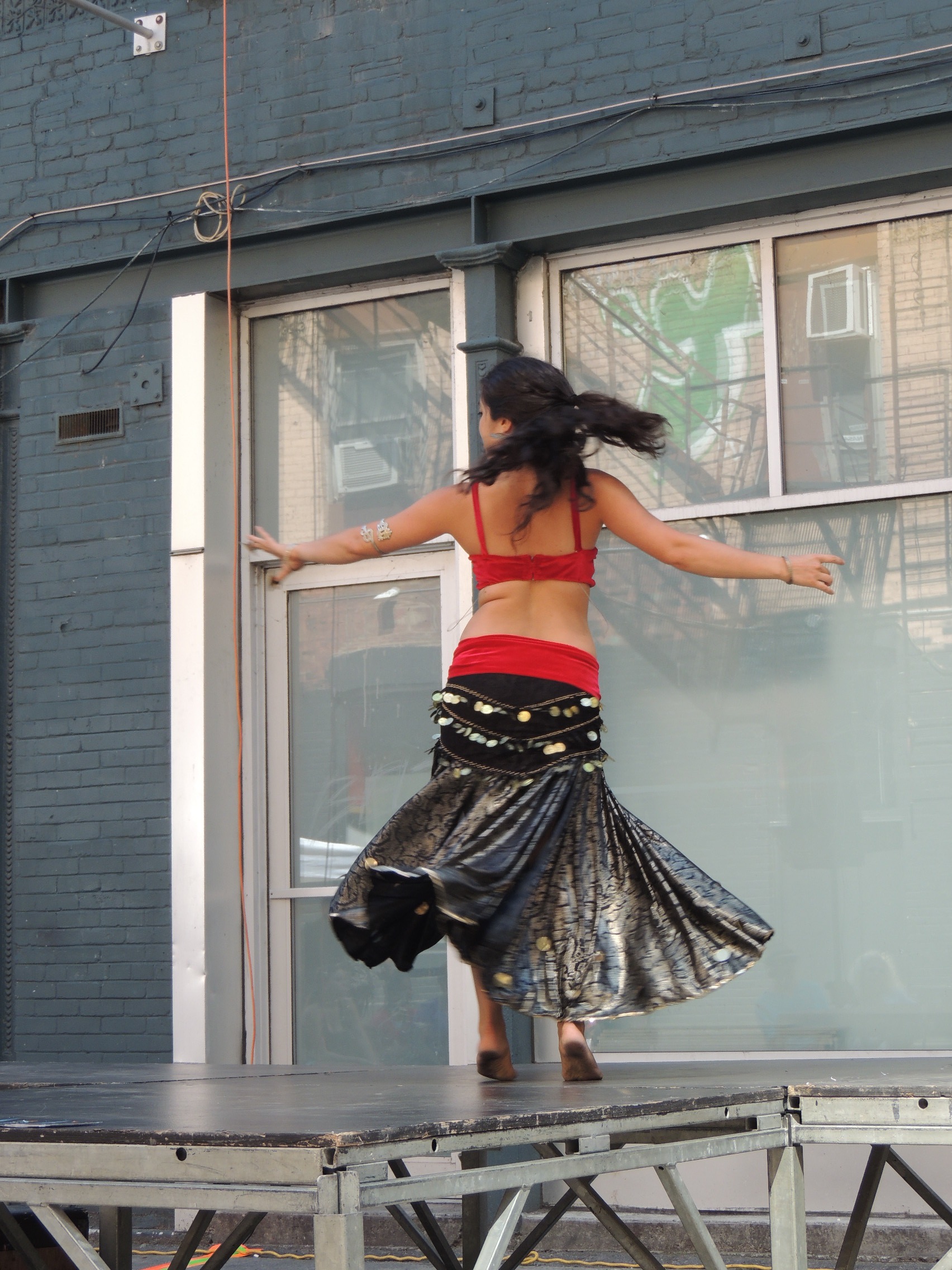