You are cordially invited to celebrate the 22nd edition of Festival Accès Asie. This Opening Cocktail will take place on Tuesday, May 2nd 2017 at Cabaret Lion d’Or. In league with launching this year`s Festival, we will also celebrate the beginning of Canada’s Asian Heritage Month which takes place each May.

This 5 à 7 will offer you a welcome message from our guest of honour, Nadine St-Louis, General Manager of Sacred Fire Productions, a colourful overview of the programming accompanied by delicacies which we encourage you to enjoy without moderation.

Japan born pianist Kimihiro Yasaka will join us and present an excerpt from his piano concert Sous la pluie, featuring works by Japanese composers inspired by the rain. The complete concert will take place on Saturday, May 6th at Gesù – Centre de créativité.

Also honouring us with their presence this year will be Bollywood Blast, the famous Bollywood dance troupe, performing an extract from their festive and colourful Indian repertoire. They will perform again in our international component, Wind of Asia, on Friday, May 26th at Les Jardins Gamelin.

A preview of the photo exhibit, The Smile of Afghanistan, by Iranian photographer Hamed Tabein will be on display throughout the evening. You can view his complete exhibition from Friday, May 5th to June 11th at Gesù – Centre de créativité.

To top off the evening, DJ and VJ Interstellaire II and Me Float will entertain you with their exciting sounds and images. Khosro Berahmandi, General Manager and Artistic Director, and his team are delighted to invite you to the unveiling of the 22nd Edition of Festival Accès Asie packed full of exciting events sure to be full of discoveries and surprises for all. 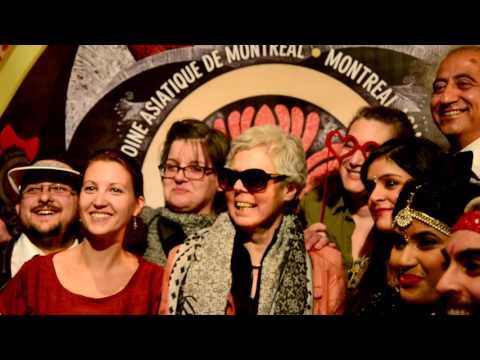 Nadine St-Louis is a Metis entrepreneur with Algonquin roots and Acadian and Scottish family origins. She has more than 25 years of experience in development and community management. She’s also a member of the committee for cultural renewal in Quebec to the Minister of Culture. Over the years, she has become an important figure in the development of the native economy in arts and the culture in Quebec, Canada, and internationally, through cultural events and innovative business models. Entrepreneur, speaker and trainer, Nadine St-Louis manages Sacred Fire Productions and the Ashukan Cultural Space (permanent infrastructure located in the historic district of Montreal) dedicated to allow aboriginal artists to have access to the art market and to become known beyond Canada.

Born in Japan, Kimihiro Yasaka began his piano studies at the age of twelve with Reiko Mizutani. Yasaka earned a master’s degree in Solo Piano Performance from the McGill Schulich School of Music (Montreal) under the supervision of Professor Kyoko Hashimoto. Yasaka has received a number of awards throughout his music career (Yamaha Canada scholarship, the Ellen Ballon Piano Scholarship, Schulich School of Music Award in Memory of Jeffrey Campbell, Lubka Kolessa Award, and Vivacité Montréal grants from Conseil des arts et des lettres du Québec). Yasaka has participated in concerts and festivals all over Canada, Japan, the United States, and Europe, including the Toronto Summer Music Festival, ISME World Conference and Festival, MusiMarsFestival, Chosen Vale Festival. He has also begun a successful recording career. As an artist and member of Odradek Artists and ISME (International Society for Music Education), one of Yasaka’s missions is to introduce Japanese piano repertoire to audiences in Canada and internationally. (www. kimihiroyasaka.com) 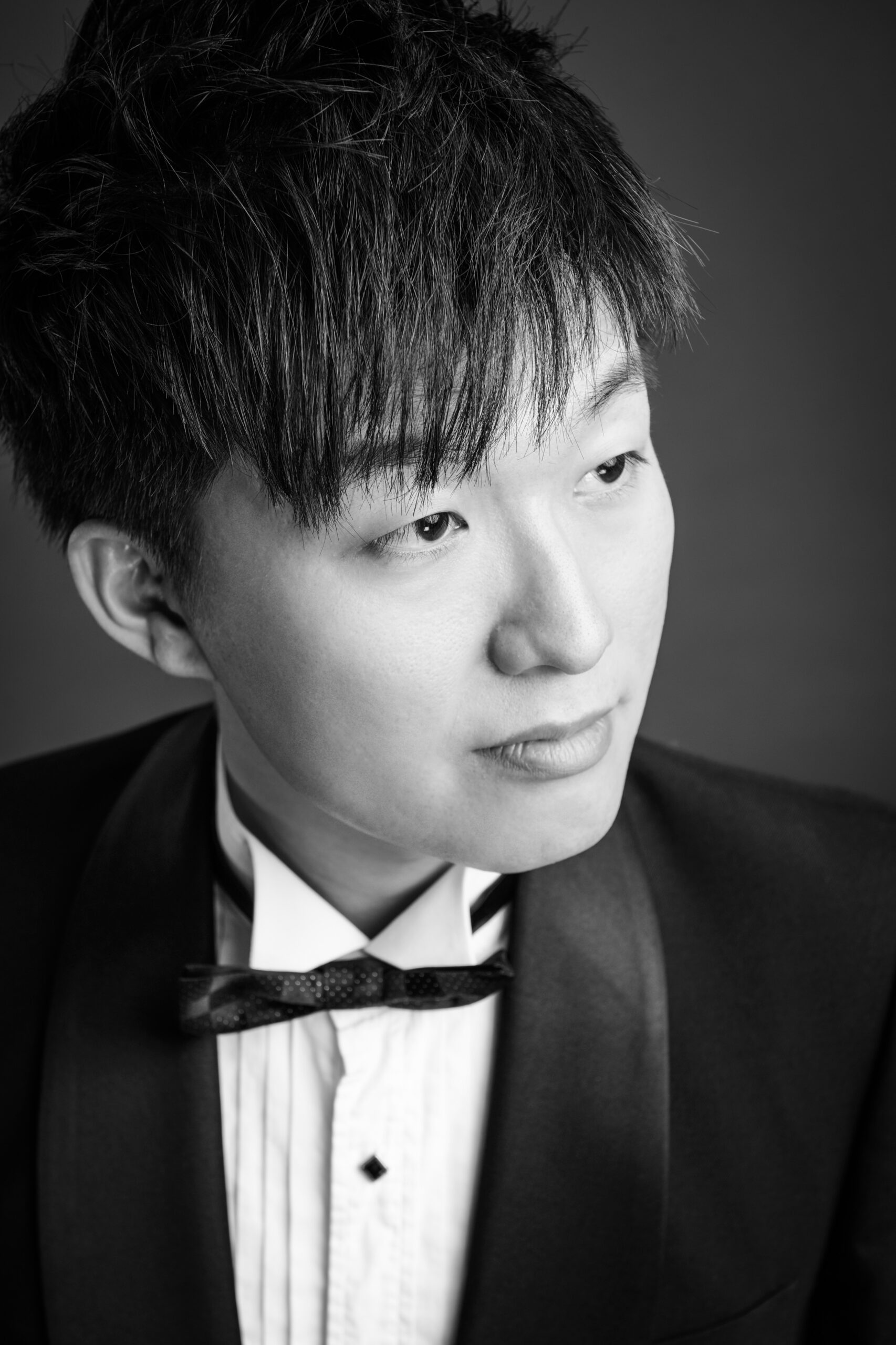 Bollywood Blast is Montreal’s premiere and only authentic professional Indian Bollywood cultural and entertainment group specializing in presenting Indian art and culture to the public. Founded in 2005 by dancer/choreographer Ina B, Bollywood Blast not only entertains audiences, it also promotes well-being, preserving and sharing the beauty of ancient Indian traditions and the evolution of its culture. It is known for taking Indian dance to new and exciting levels. Bollywood Blast has performed at Montreal Fashion Week, Fashion Mode & Design, Fierte Festivals, Toronto’s ‘Masala! Mehndi! Masti!’, ImaginAsian in Calgary, Festival Traditions de Monde in Sherbrooke, Miss Global International Pageant in Jamaica, Art Saves Lives in St. Maarten, Festival Holi Peninsula in Mexico and the list goes on. Canadian Prime Minister Justin Trudeau can even be seen in a viral video joining in their fun! Bollywood Blast is currently giving workshops and performances worldwide. (www.facebook.com/bollywoodblast) 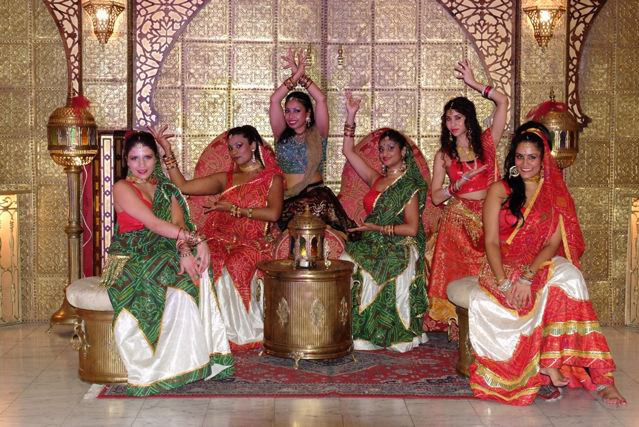 Iranian born Hamed Tabein has been involved in the world of photography for twenty years. Tabein is an artist and teacher as well as exhibitions’ executive director and general manager of photography festivals. His work has been exhibited all over the world and published in National Geographic. He has also written on photography for various magazines. Tabein is currently taking part in the Residency Project of the Maison de la photo de Montreal with exhibits in several Canadian cities. Tabein is currently studying photography at Concordia University and taking professional photography courses at The Museum of Modern Arts in New York. Tabein is a member of the Fédération Professionnelle des Journalistes du Québec, the Canadian Association for Photographic Art, and Photographes Sans Frontières. (www.hamedtabein.com)

Interstellaire II and Me Float is a sound and visual project created by two artists represented by the record label Jeunesse Cosmique. The duo, always reaching for the stars, is also at the helm of CISM Radio’s show, also called Jeunesse Cosmique, where they devote themselves to discovering lost treasures and the future of music. They also present the PITCH DOWN – MTL evenings and know how to heat up the dance floor with their experimental and cosmic music.