To discover the art of Cantonese and Beijing opera, the Festival Accès Asie is pleased to present the documentary Havana Divas by S. Louisa Wei, to be preceded by a performance of Beijing opera by Ms. Lu, from Jingju Quebec.

Caridad Amaran and Georgina Wong learned the art of 1930s Cantonese opera Havana, Cuba, from their respective fathers. They join the Kwok-Kwong Opera Troupe in Havana in 1939. But the Castro revolution separated them. At ages 86 and 88, the two friends decide to visit the birth places of their fathers and to pay respect to their ancestors.

They embark on a long and expensive journey wondering if they would ever complete it. Filmed over a period of six years, Havana Divas traces the journey of these two «stage sisters» in the context of a Sino-Cuban history which, in 2017, celebrated the 170th anniversary of the arrival of the first Chinese in Cuba.

This evening’s performance and film will provide the audience with a perfect opportunity to learn about the beauty and elegance of the Chinese performing arts. 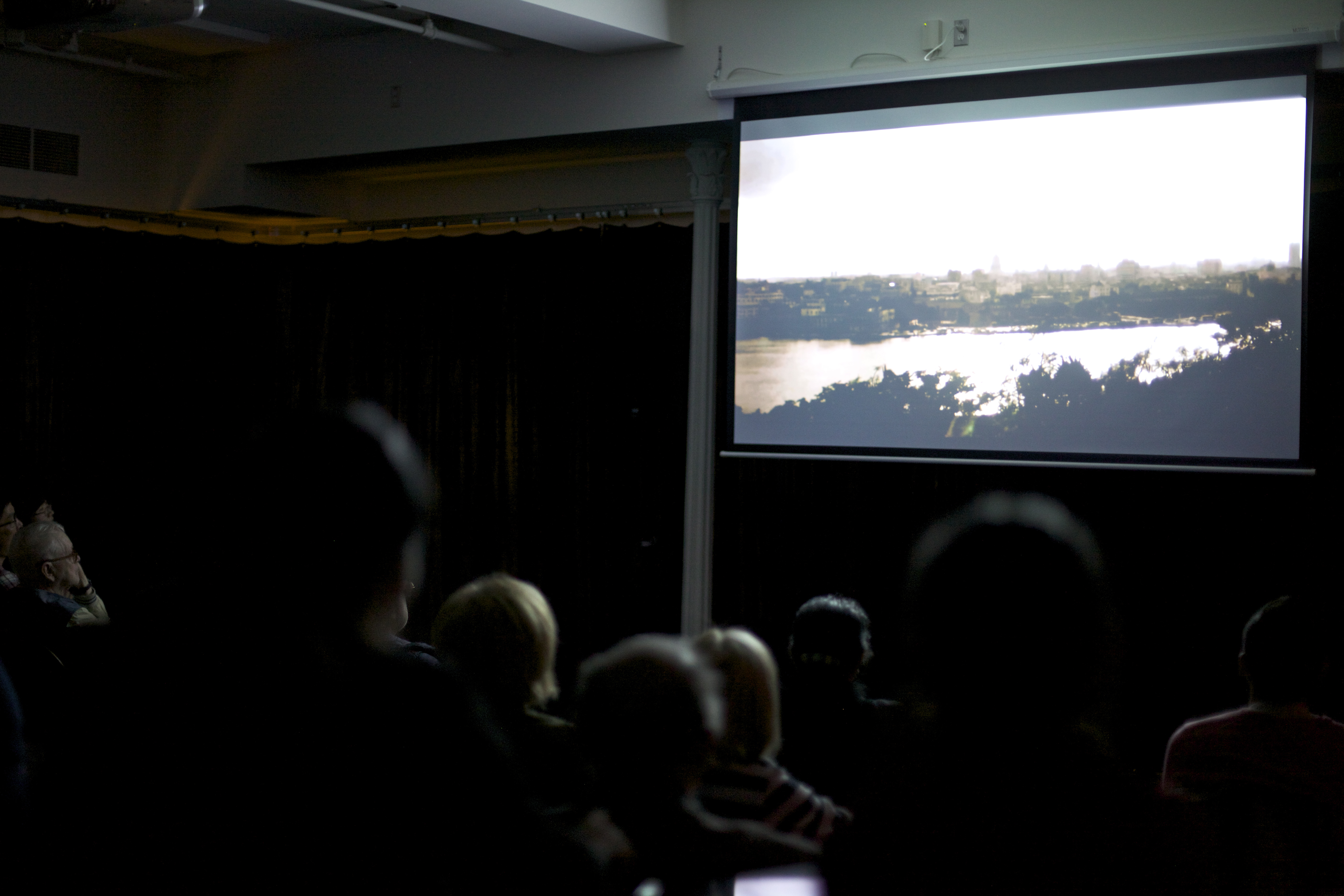 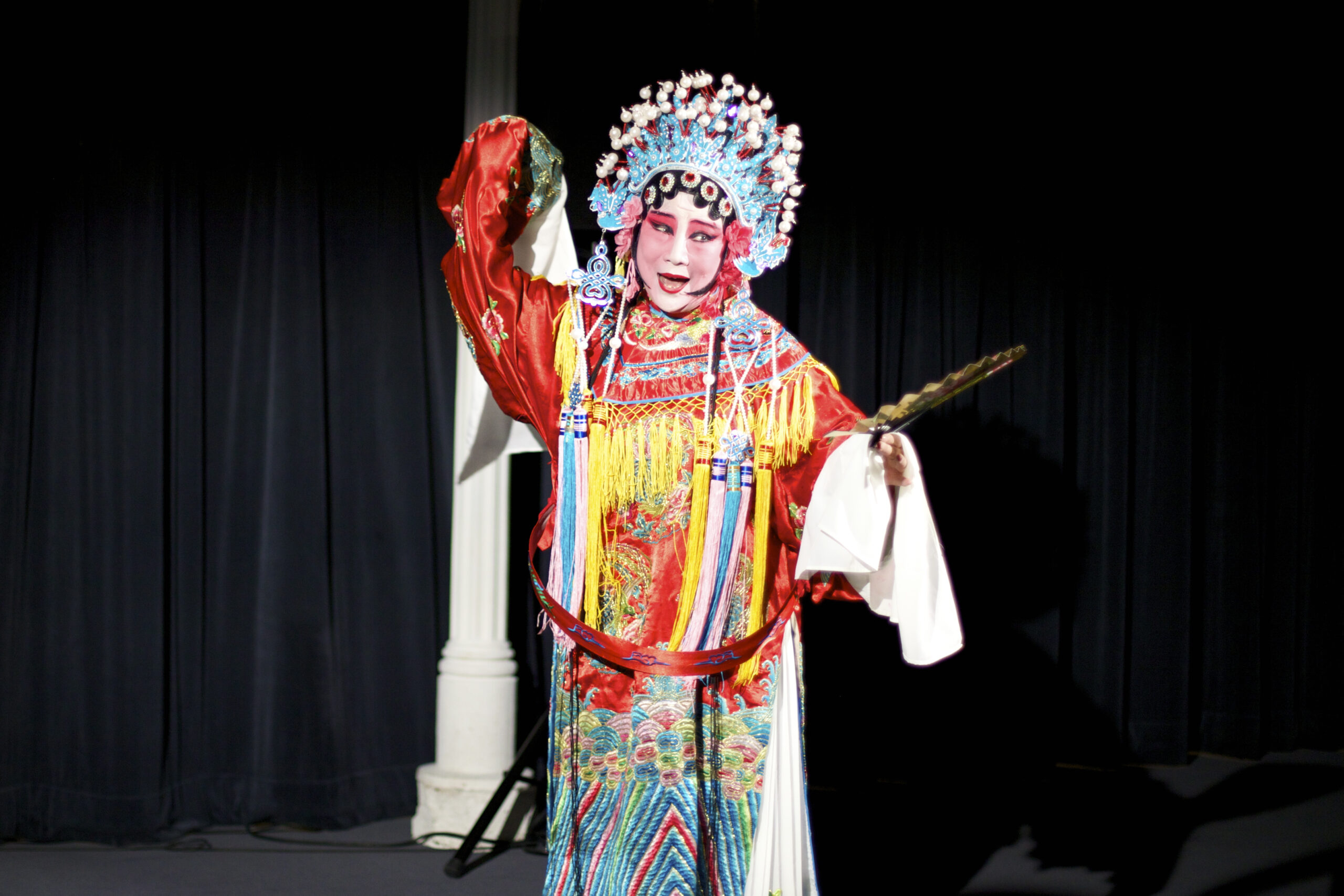 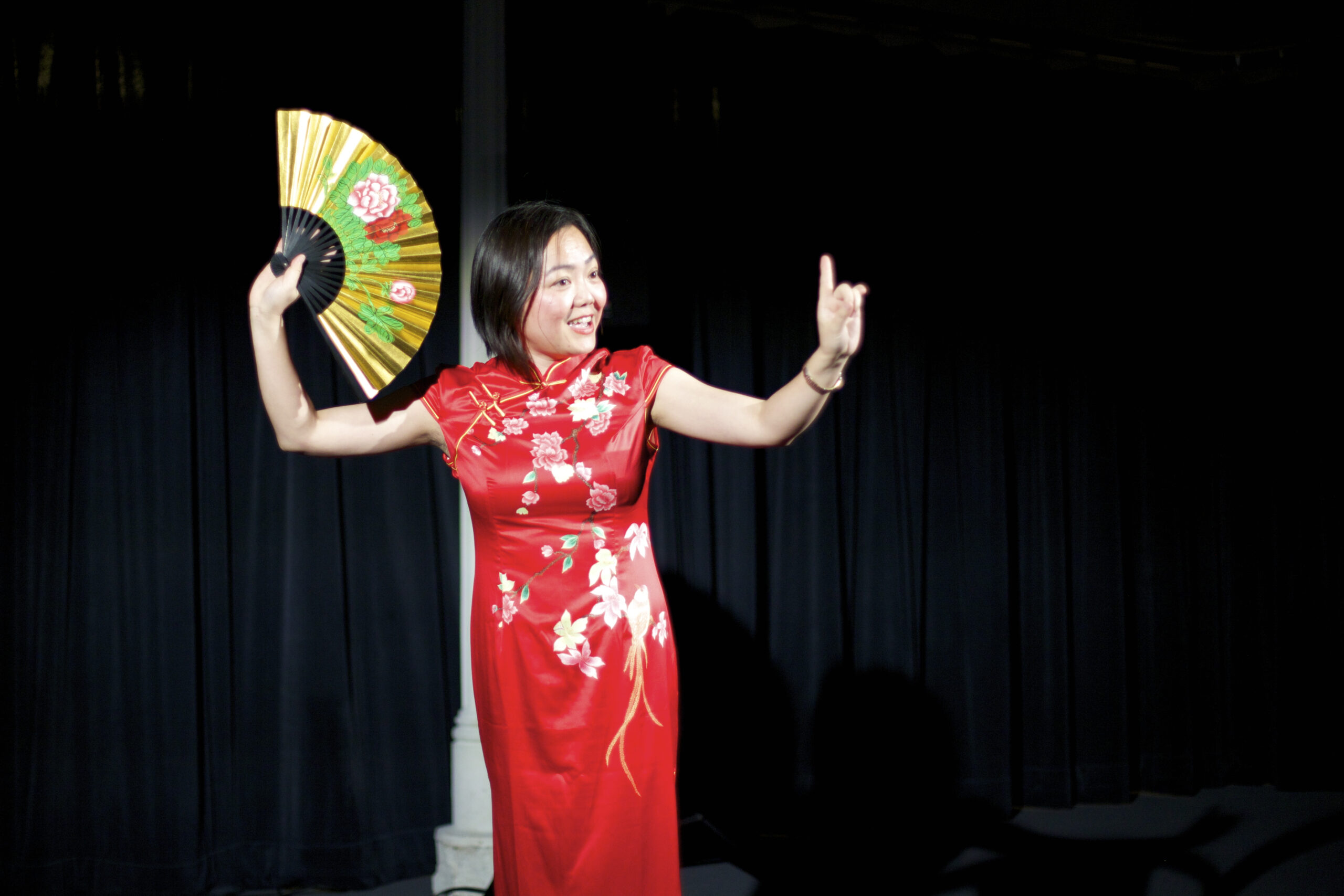 S. Louisa Wei’s award-winning documentary Golden Gate Girls (2014) was well received by the international media, including the Hollywood Reporter, the South China Morning Post and the China Daily. It has been the opening and closing film of several international film festivals and numerous international conferences. Louisa’s first feature-length documentary, Storm under the Sun (2009, co-director Peng Xiaolian) and the recent television show Wang Shiwei: The Buried Writer (2016) were hailed for their testimony of the history of Chinese intellectuals. Her feature documentary, Havana Divas (2018), was screened in Hong Kong and selected for film festivals such as CAAMFest36 (San Francisco) and the Shanghai International Film Festival. The film has received positive reviews from critics and high ratings from the audiences. She is currently working on a documentary about Chinese rock musician Cui Jian, entitled Red Rock.

The Jingju Quebec opened its doors to the public in 2016 for the purpose of performing China’s most iconic artistic genre, Beijing Opera. For the Chinese, Beijing Opera is considered a true national treasure. Uniting singing, dancing, theater, mimes, acrobatics, and folk tales, this eclectic creation is a complex amalgamation of different art forms. Even Chinese martial arts are showcased! The result is a magical, larger than life musical production. Beijing Opera has been included on UNESCO’s World Heritage List since 2010. Recognizing this important artistic contribution, the Jingju Quebec is composed of dedicated artists and performing arts enthusiasts whose mission is to promote China’s most quintessential form of creative expression to audiences in Quebec. The school offers classes, workshops, and performances in French, English and Mandarin.