Works by Wuttin Chansataboot (Thailand), Toh Hun Ping (Singapore), Safwan Salleh (Malaysia), Low Pey Sien (Malaysia), Pauline Despi (Philippines), and Chloe Yap Mun Ee (Malaysia) will be presented for the first time in Montreal and, in some cases, for the first time in Canada and North America.All works were selected by Siew-Wai Kok, Malaysian videographer and musician, co-founder and co-director of KLEX festival.

KLEX à MTL presents a program of experimental short films and video art that have all been part of previous editions of KLEX. Exchange is, culturally and literally, is at the center of KLEX’s vision.  As part of its 10th anniversary celebrations in November, KLEX Festival will in turn host a program of experimental short films by Montreal based artists of Asian origin. Fabrizio Gilardino, graphic designer, Italian-Canadian independent curator, and member of KLEX Festival’s selection committee, selected films which were screened at past editions of Festival Accès Asie. 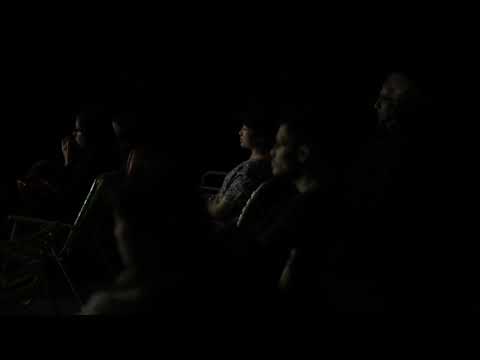 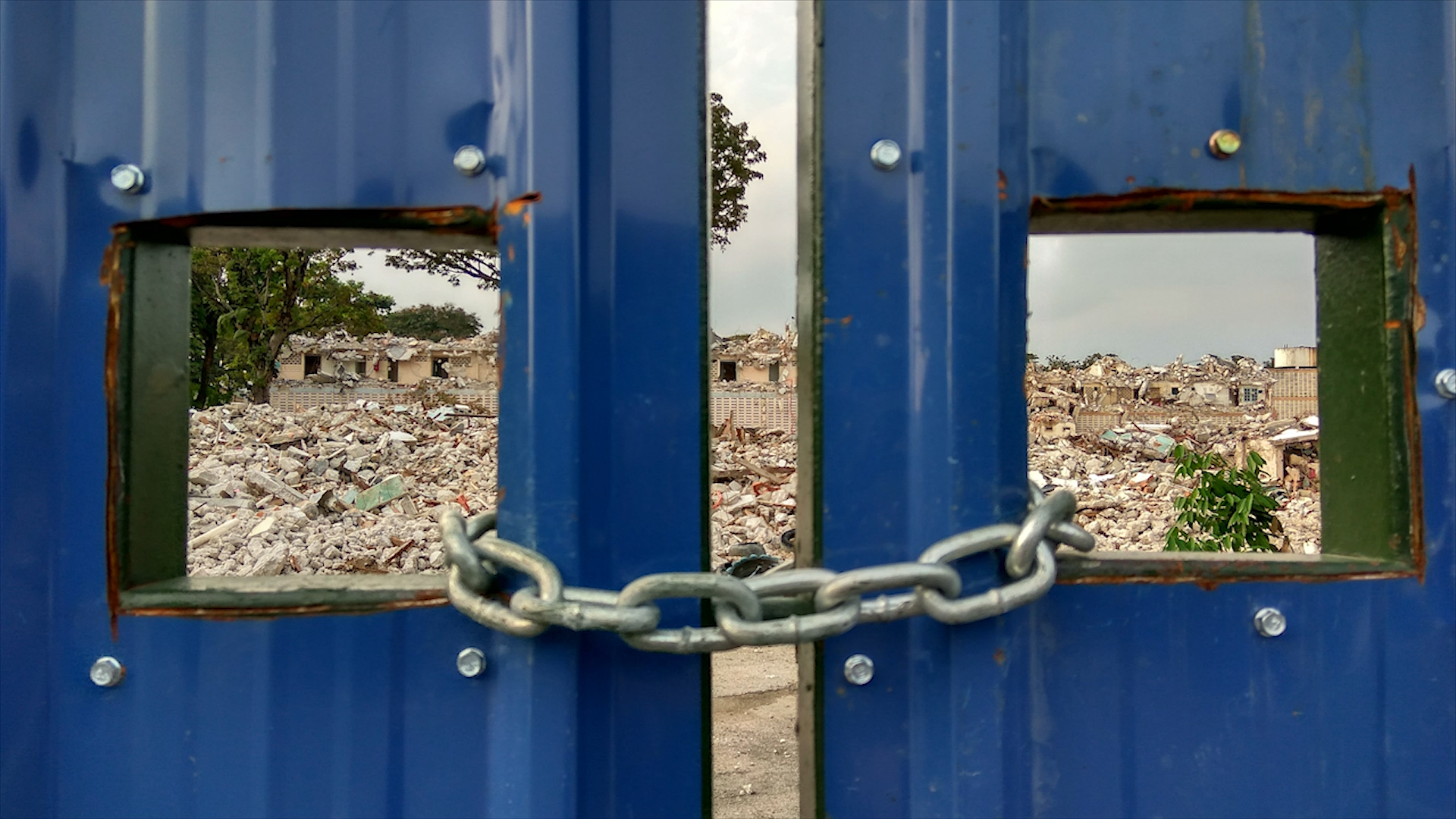 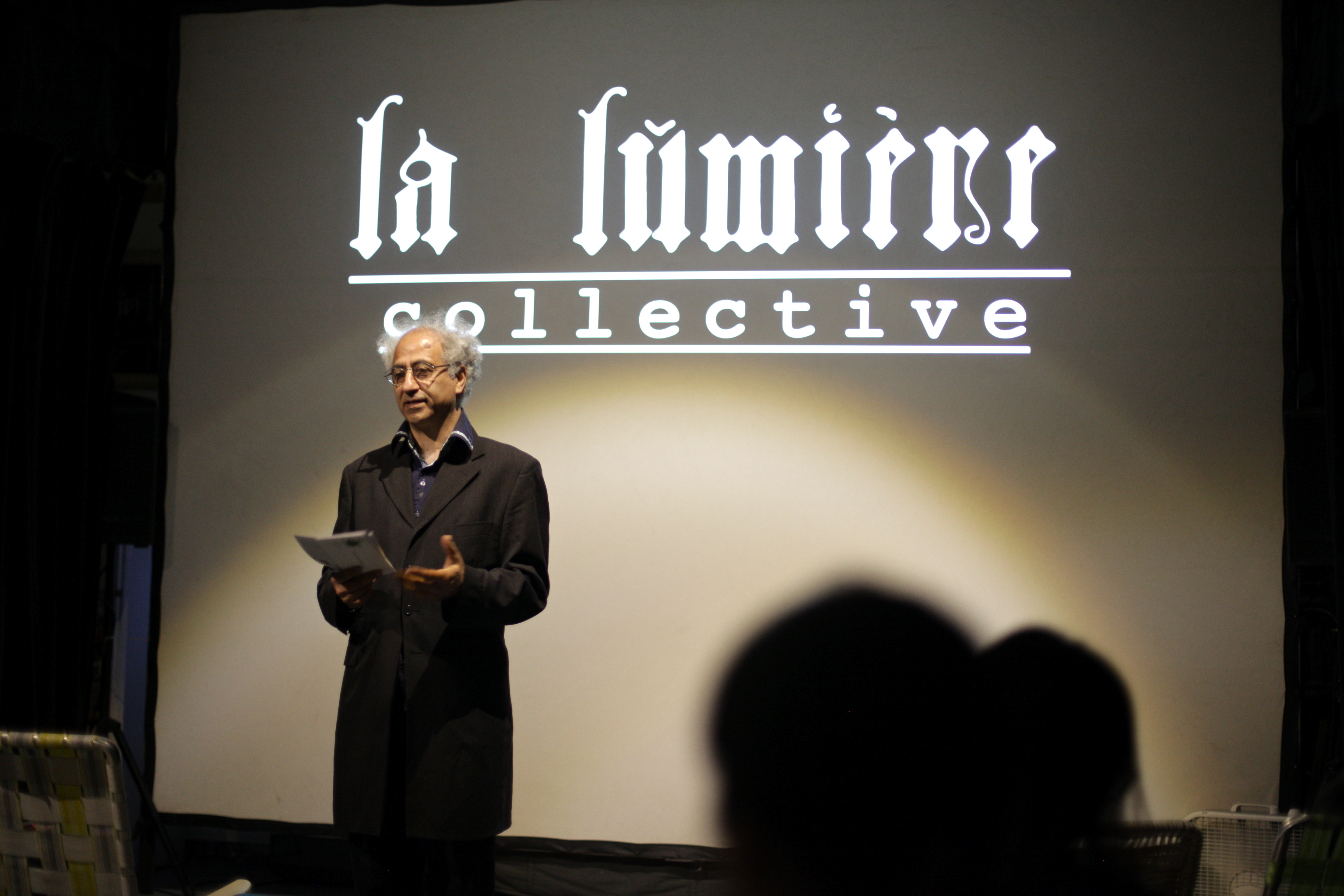 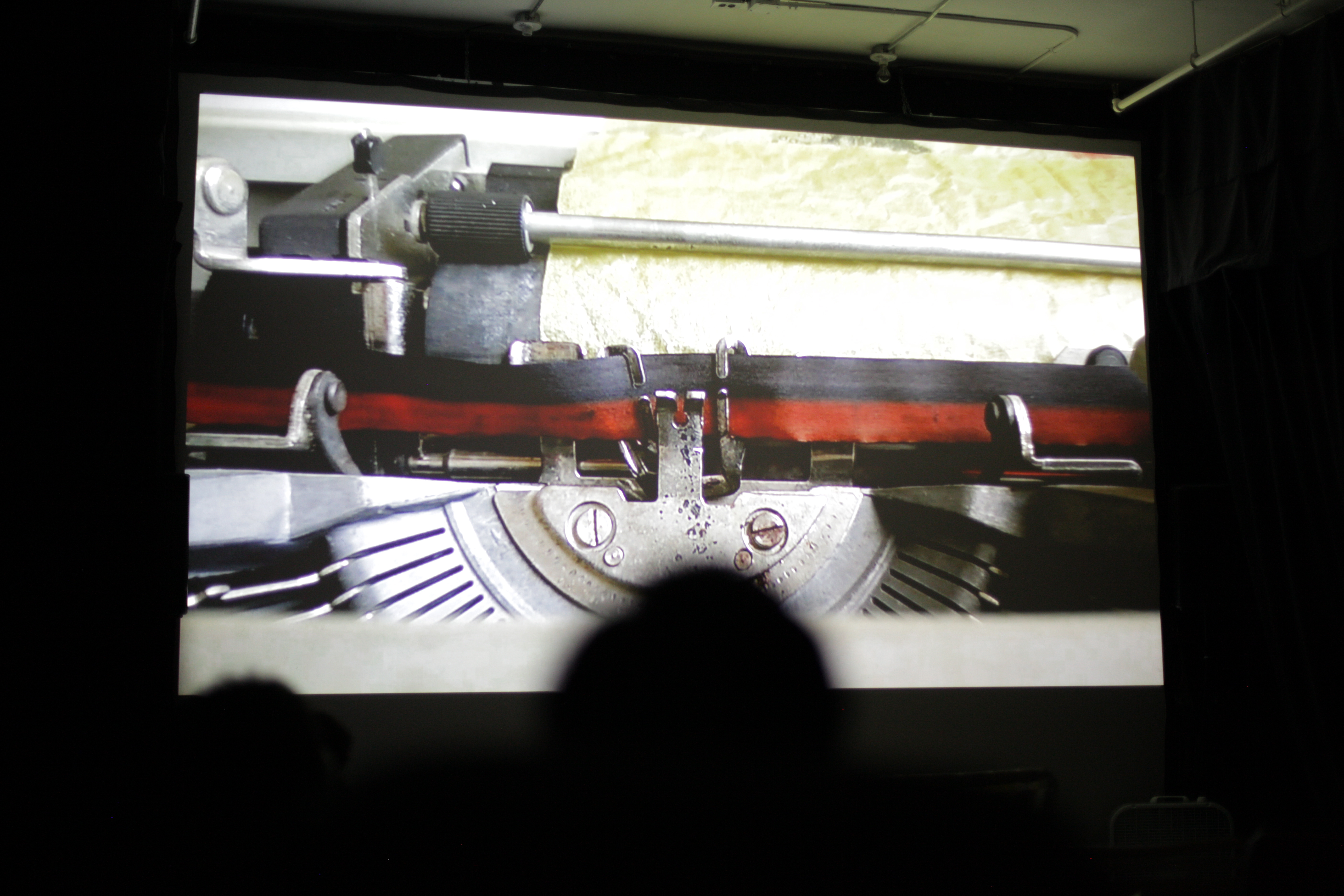 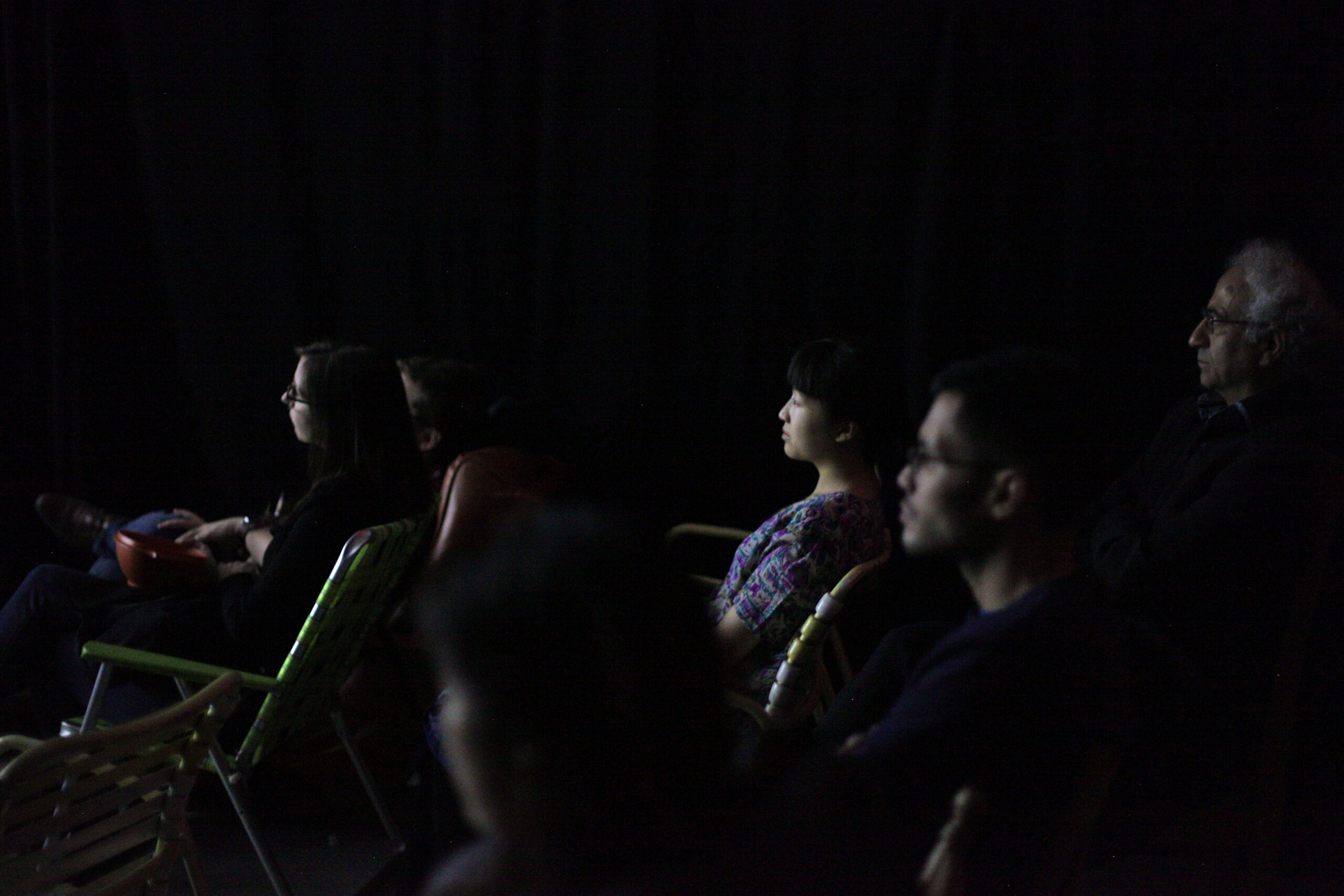 From Kuala Lumpur, Malaysia, Siew-Wai Kok is an artist-organiser/curator, improvised vocalist and video artist. She received her B.A. in Media Study at State University of New York at Buffalo, and her M.F.A. in Electronic Integrated Arts at Alfred University. She has shown her works and performed in Asia, Europe, Canada and USA, participating in festivals such as CTM Festival (Germany), allEars Improvised Music Festival (Norway), Asian Meeting Festival (Japan), Choppa Experimental and Improvised Music Festival (Singapore), Singapore International Film Festival, Hanoi New Music Festival (Vietnam), ARKIPEL Festival (Indonesia), International Film Festival Rotterdam (Netherlands) and many more. Siew-Wai has a deep passion for experimental and improvisational arts. Since 2006, she has started organising experimental video screenings and music events with her peers in Kuala Lumpur. She is the co-founder and co-director of Kuala Lumpur Experimental Film, Video & Music Festival (KLEX) since 2010. She is currently teaching at the Faculty of Creative Multimedia, Multimedia University, Malaysia.

A graduated of Slade School of Fine Art, UCL, London (2011), Wuttin Chansataboot is a Thai media artist whose video works has been exhibited at international film festivals and art events. Wuttin’s project The Metamorphosis of Self and Identity in Digital Era won a Celeste Prize (Project Prize category) in Milan which made him the only Asian to receive this award in 2015. He also received gold and silver medals in mixed-media art category from the 61st, 62nd and 63rd National Exhibition of Art, the longest running visual art competition in Thailand. A full-time lecturer, Wuttin teaches sculpture at the Faculty of Fine Arts, Chiang Mai University (Thailand), and is also a PhD candidate in Visual Arts at Silpakorn University (Thailand).

Toh Hun Ping is a video artist, film researcher and writer. His video works have screened at international experimental film festivals (Bangkok Experimental Film Festival, Paris Festival of Different and Experimental Cinemas) and presented in art venues as both video installations and live-performance projections (Sculpture Square and Substation, Singapore). In preparation for his next video, he is researching the history of film production in early-mid 20th century Singapore. He also runs the Singapore Film Locations Archive, a private video collection of films made in Singapore and maintains a website about Singapore film locations. He has worked as a freelance researcher for film programmes at the National Museum of Singapore Cinémathèque and the Asian Film Archive.

Safwan Salleh graduated from Universiti Malaysia Sarawak (UNIMAS), majoring in cinematography. He has worked as a freelance film director, editor and cinematographer. Safwan thinks that film has the potential for self-expression and education. He enjoys experimenting with films on a variety of subjects, in different styles and techniques. He has created several short documentaries, short films, promotional videos, music videos, and experimental films.

Low Pey Sien is a young photographer, visual artist and designer. She is a typical youth with an existential crisis. To cope with her anxiety, she makes art primarily in mediums of illustration, photography and film. Her work explores the relationship between space, place, and human, as well as sound and perception.

The work of Pauline Despi explores the ability of a single image to communicate its bare representation through motion. She synthesizes percussive and industrial sound into video and animation to create her brand of uniquely narrative fiction. She has also collaborated with fellow visual artists, musicians, dancers, and sound artists in diverse improvised live performances and exhibits. As a motion designer and animator for the studio “The Acid House”, Pauline is also one-half of “Sublingua, Submachines” a sound/video experimental laboratory. Their exhibits include Glass Feathers, Amniotic, and installations Babel for Manila Art (2011) and Music For The Impaired for the 2013 Art Fair Philippines. She has recently concluded her second solo show Diagrams and her first curatorial work in the group show Shape of Shadows.

Chloe Yap Mun-Ee graduated from the Faculty of Cinematic Arts at Multimedia Univeristy, Nusajaya Campus, Malaysia. An aspiring filmmaker and video artist, Chloe experiments with film and video, often tackling very personal and unconventional subjects. She also explores emerging ways of storytelling. She has won several awards for her work. 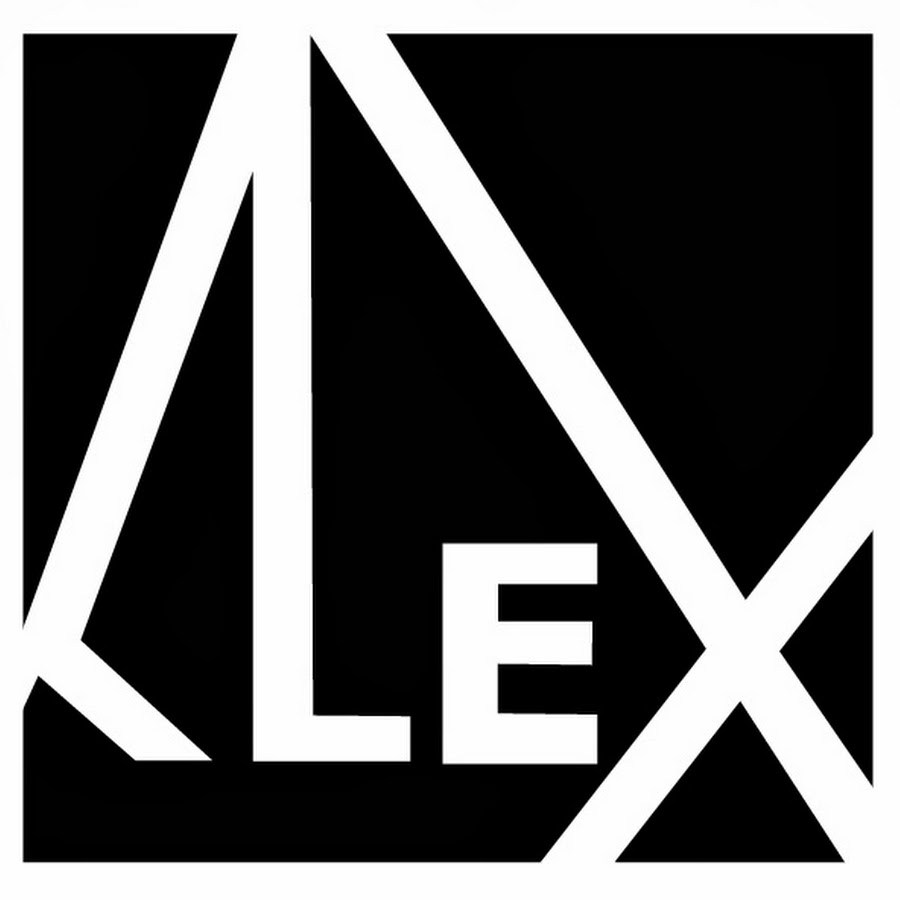