Festival Accès Asie, in collaboration with MEKIC Gallery, is pleased to present the exhibition Nœud by the Iranian artist Parisa Rajabian. This visual art exhibition, curated by Hanieh Ziaei, poses a knot as the center of her reflection, sometimes hindering, sometimes preceding connections.

Festival Accès Asie, in collaboration with MEKIC Gallery, is pleased to present the exhibition Nœud by the Iranian artist Parisa Rajabian. This visual art exhibition, curated by Hanieh Ziaei, poses a knot as the center of her reflection, sometimes hindering, sometimes preceding connections.

The paradox of the knot resides in its explicit polysemy – without links there is no knot, without links there is no life. We tie them between us and retie them and we find ourselves tied and retied. With this exhibition, Parisa explores the theme of people and their environment, addressing the question of women and their place in a revolutionary Iranian patriarchy. Even though her primary medium is painting, Parisa also includes outdoor installations and environmental art in her practice.

For Nœud, Parisa employs various media to create her illustrations, through the use of mixed techniques such as acrylic, ink, and photography integrated in her collages and ropes. Video projections by the artist Shahin Parhami will accompany her artworks. 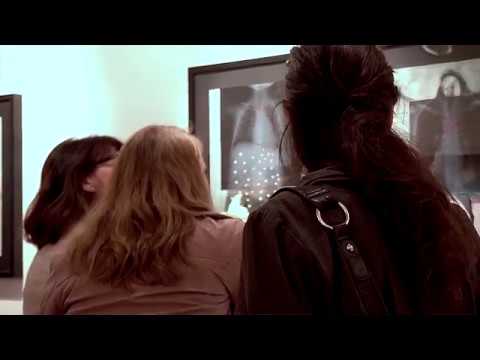 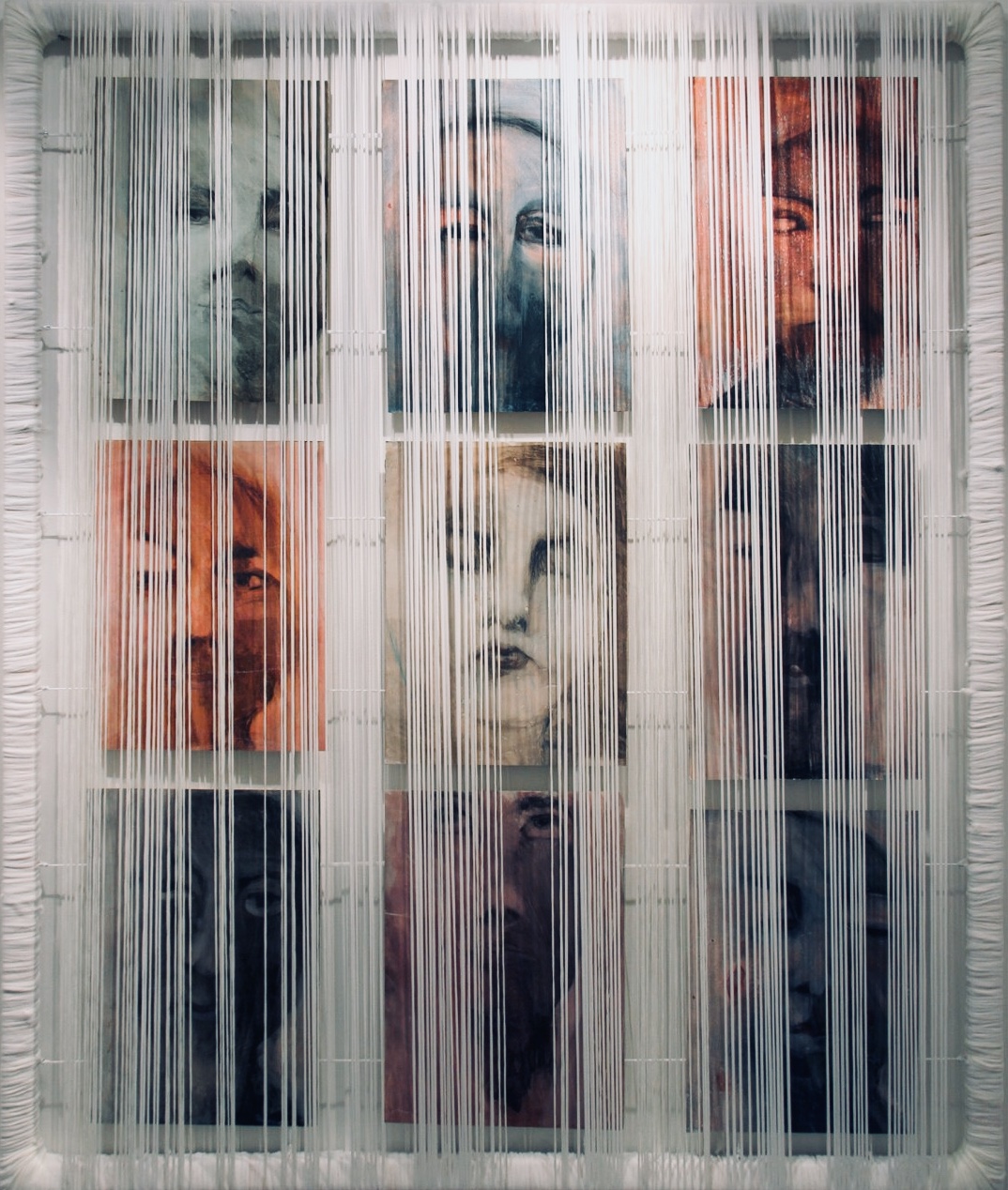 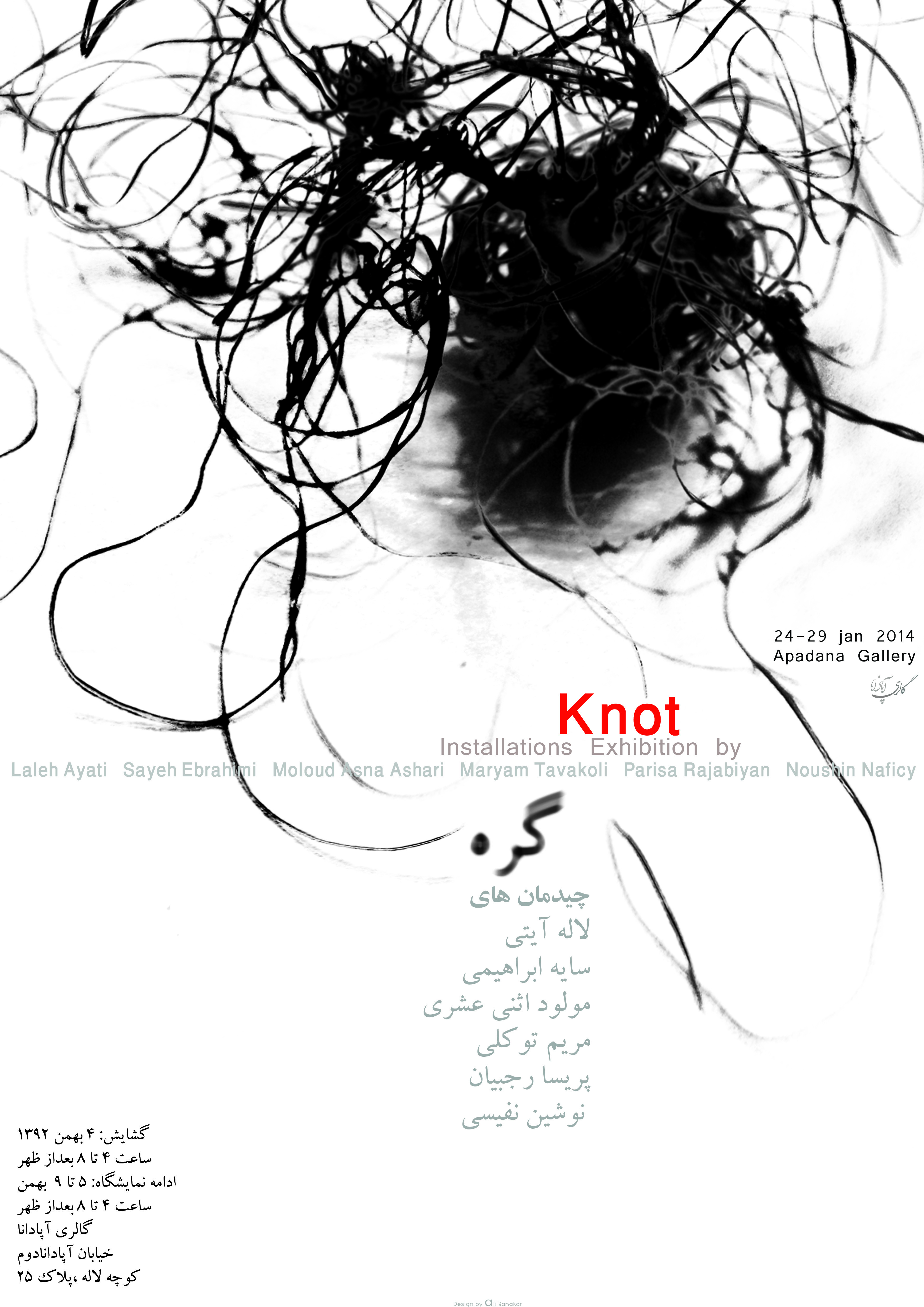 Born in Iran, Parisa graduated from the Kerman Art University and holds a degree in Painting and New Media. Parisa moved to Montreal in 2015. Inspired by her cultural background, she presents her pieces with a new language using new artistic media, she tries to reduce the boundaries between cultures and cultivates a certain immediacy with her audience. Between 2006 and 2017, Parisa has shown her work in numerous solo and group exhibitions in the United States, Germany, South Korea, Iran, Hungary, and Romania. Her illustrations are featured in the 9th edition (October 2017) of TicArtToc magazine. Parisa has recently started expanding her artistic practice to contemporary dance. (www.parisarajabian.com) 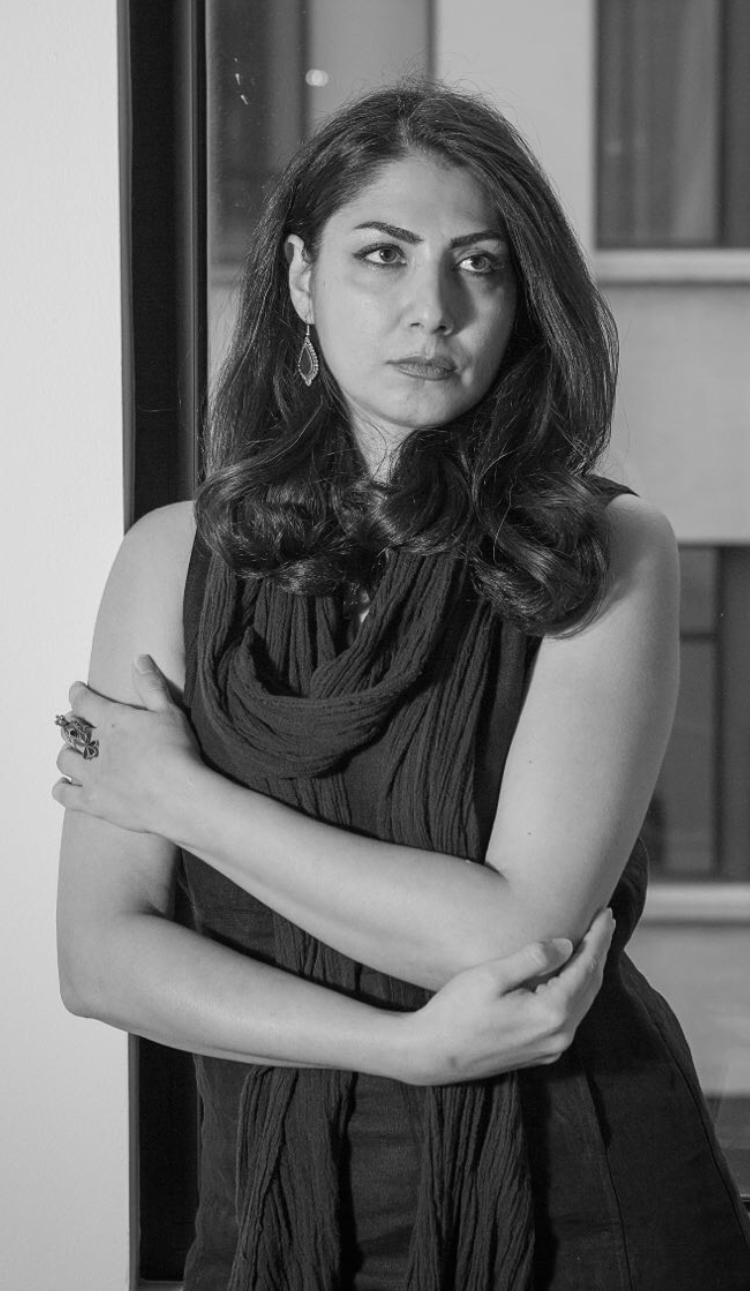 Shahin Parhami was born in Iran and arrived in Canada in 1988 where he pursued film studies and production, first at Ottawa’s Carleton University and later at Concordia University in Montreal. Specializing in documentaries, Shahin’s works have been shown at various international film festivals such as the World Film Festival of Montreal, Hot Docs, Thessaloniki, and Le Festival du Nouveau Cinéma de Montréal. His work has received numerous praises internationally. His latest documentary, Shahrzaad’s Tale, is supported by TeleFilm Canada, the AND, and The Canada Council for the Arts. (www.shahinparhami.info) 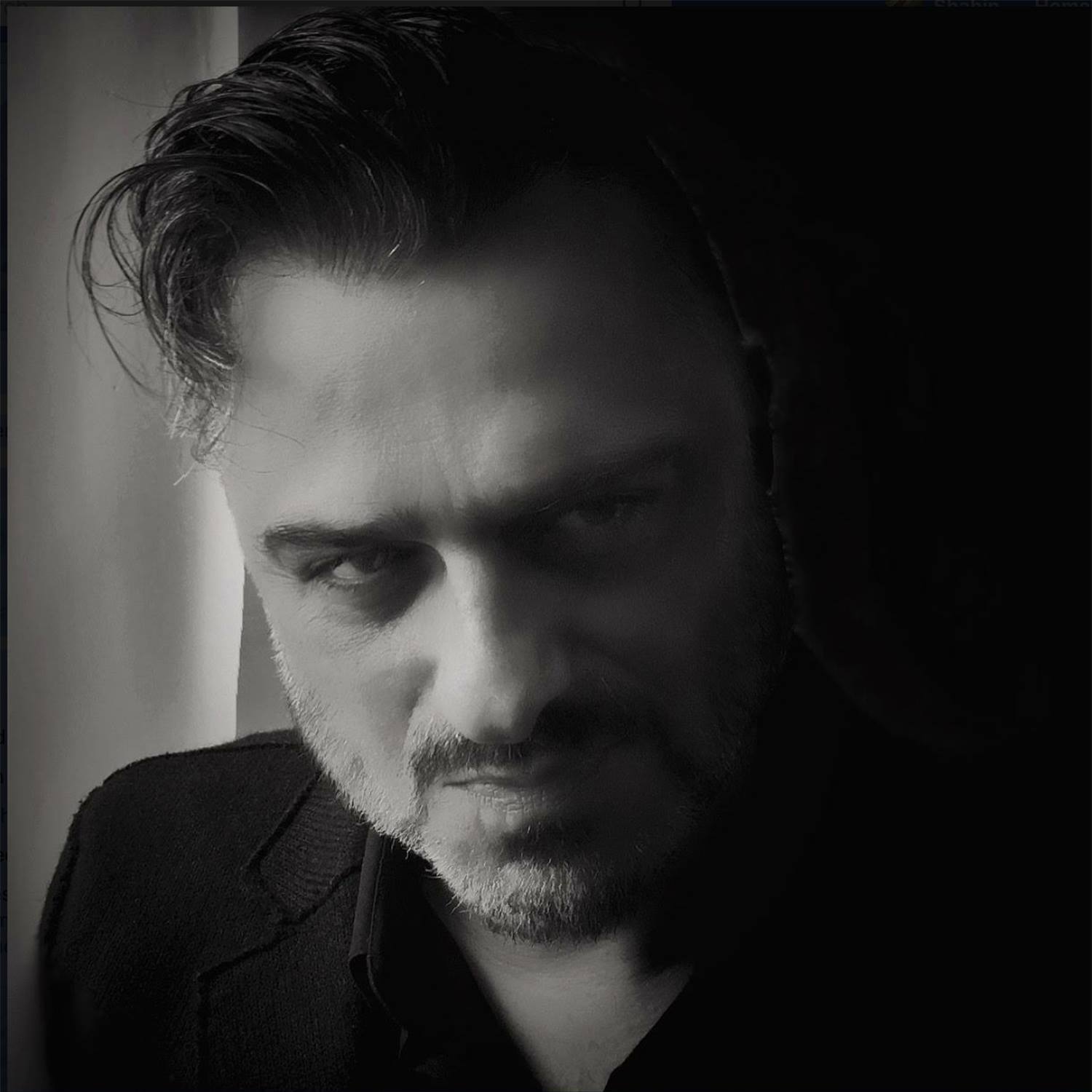 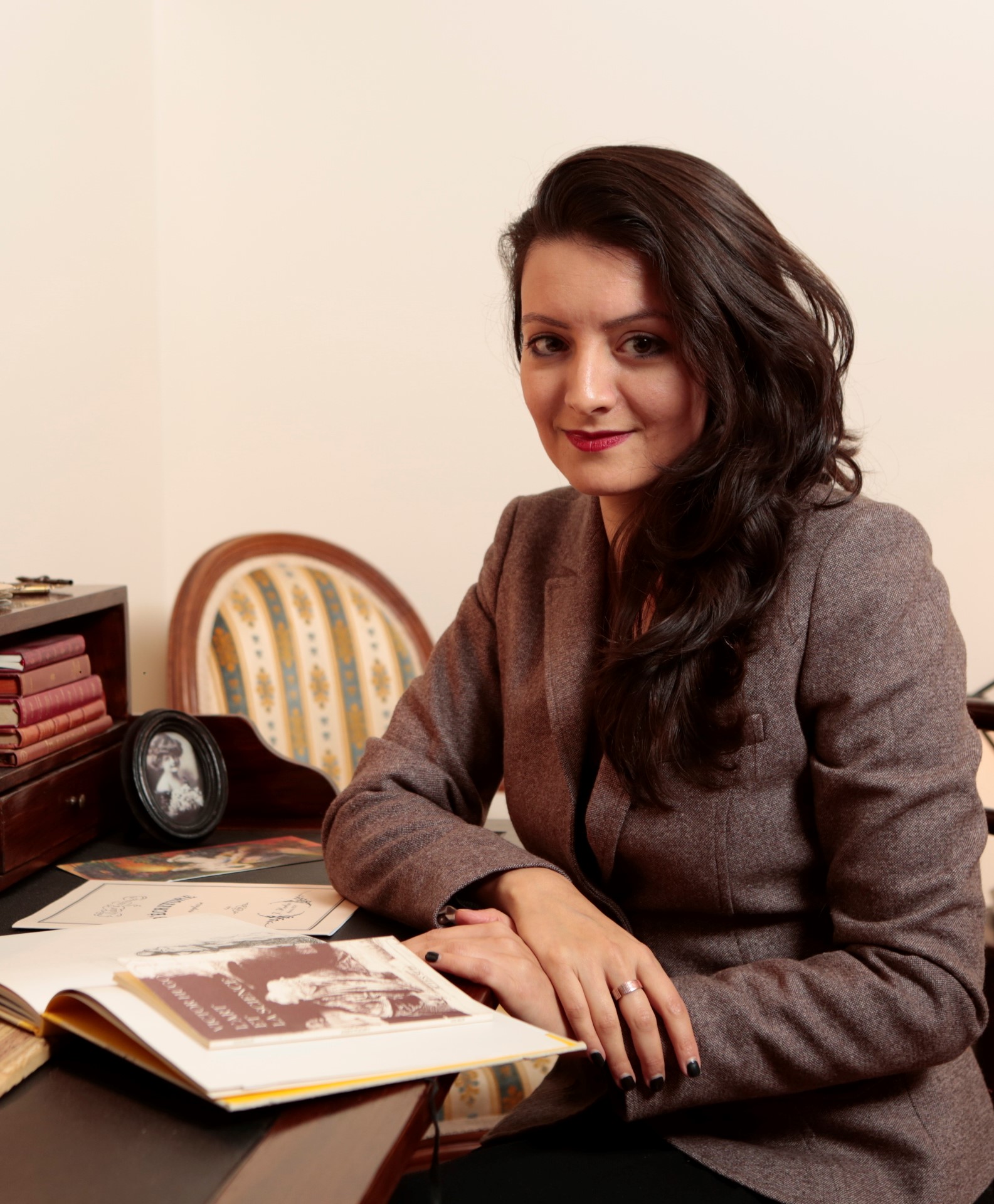