This year, Festival Accès Asie’s must-attend Culinary Arts event takes you to Tibet. Join us on Sunday, May 19th, 2019 at the OM restaurant, to discover Tibetan cuisine with the Sisters Barshee from Théâtre Everest.

Enjoy a menu inspired by a typical Tibetan day from breakfast to dinner, not to mention traditional snacks and beverages. This workshop is open to all and allow participants to learn about Tibet’s regional food and their history.

Whether you are a diner acquainted with momos or not, you will have a chance to get your hands into momo making and taste your own creation. Expect a surprise artistic performance! 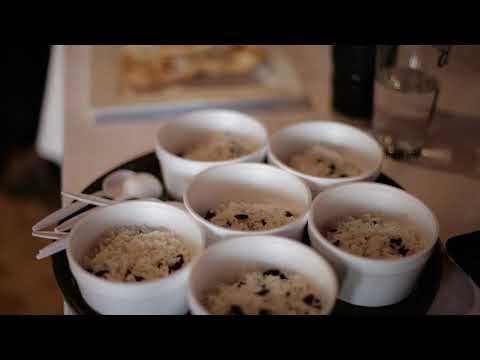 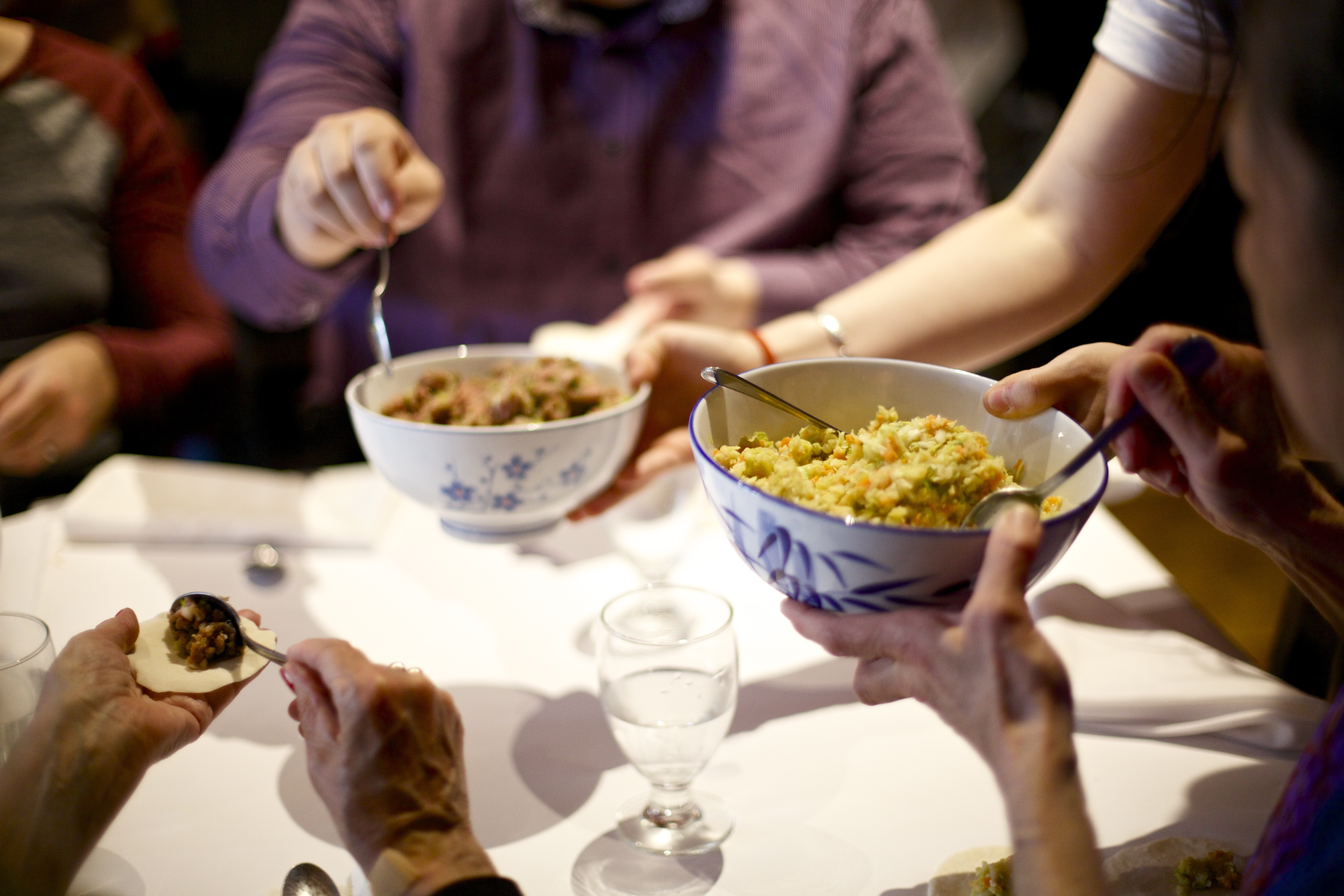 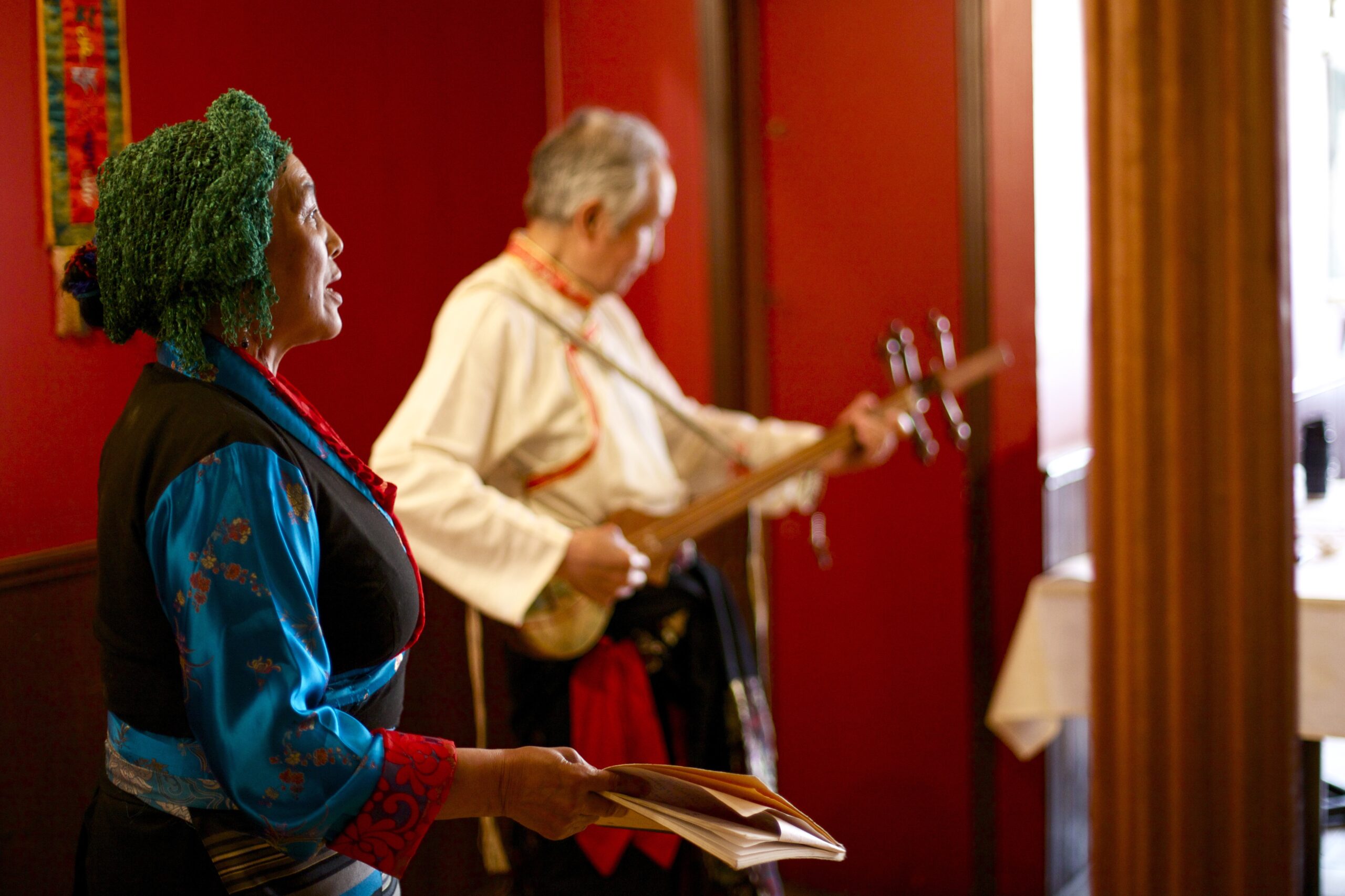 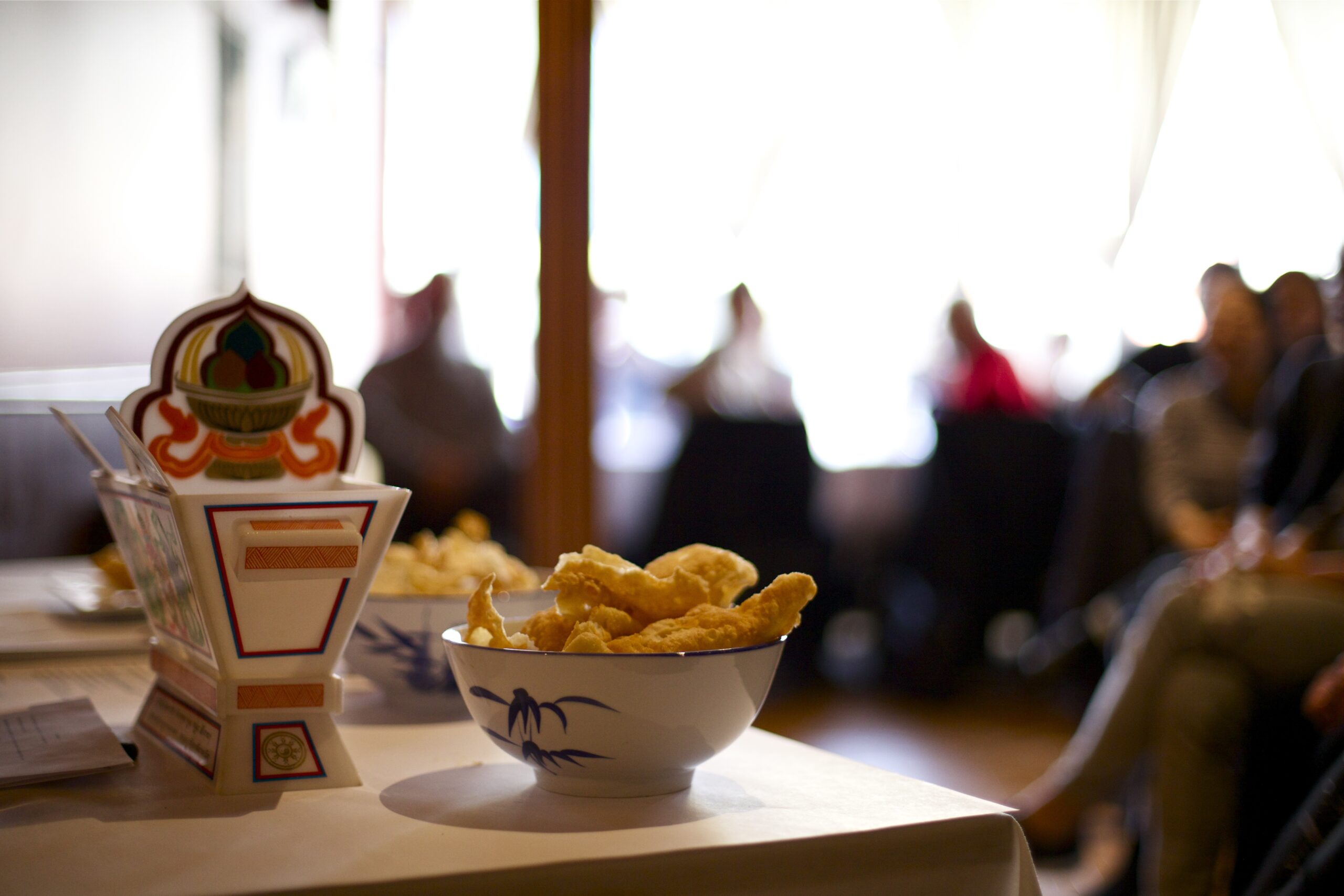 An actress of wide-ranging talen, Jade Barshee trained at the Theater School of Cégep St-Hyacinthe, at Omnibus, with Danielle Fichaud, and at Studio 303 before pursuing a major in Theater Studies at UQAM. Jade is Théâtre Everest’swriter, its brain, the one who always asks too many questions and wonders why are we doing this? «Théâtre Everest is the opportunity to go into the void with your eyes closed and your fists clenched. It is to write without being judged, to discover our scenic language, to share ideas and to try them freely. It’s getting to know my sister even more deeply than I already know by heart and incidentally rediscover myself.» 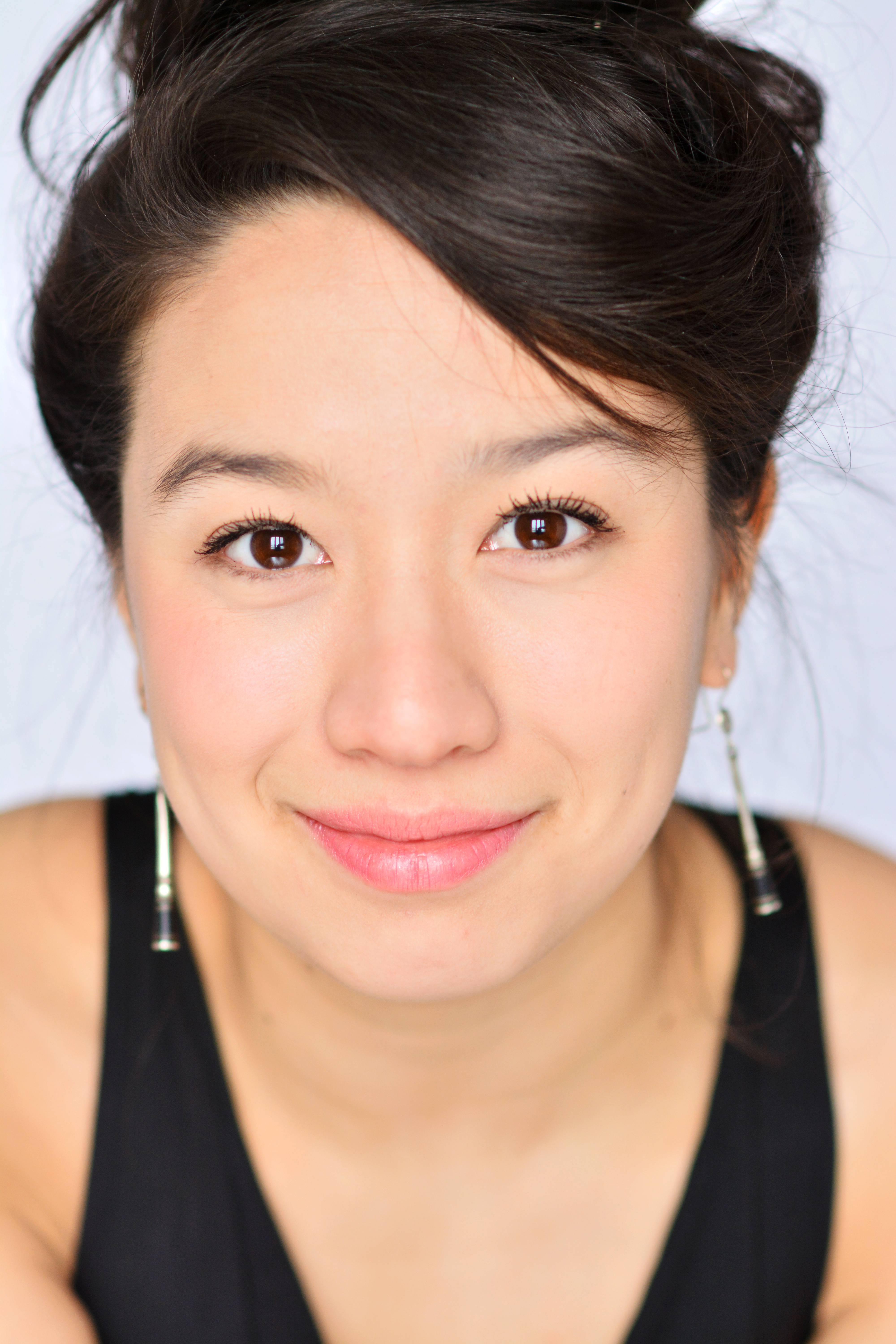 After graduating of the UQAM theater school in 2014, Chloé Barshee co-founded Grande Surface with some of her classmates. No long after, audiences saw her performing on the stages of La Chapelle theater, Théâtre du Rideau-Vert in the production of Molière, and in Shakespeare and Me at the Zone Homa Festival. Chloé is Théâtre Everest’s set designer, its builder and conjure of the wildest of images, and the one who always pushes the limits of what is possible and wonder, how are we going to do this? «With Théâtre Everest, the creative process is a return to basics, to childhood, a great playground where anything is possible, where anything can happen, where an accident can turn into an extraordinary idea and where it does not matter. There are no good or bad moves because everything is creative.» 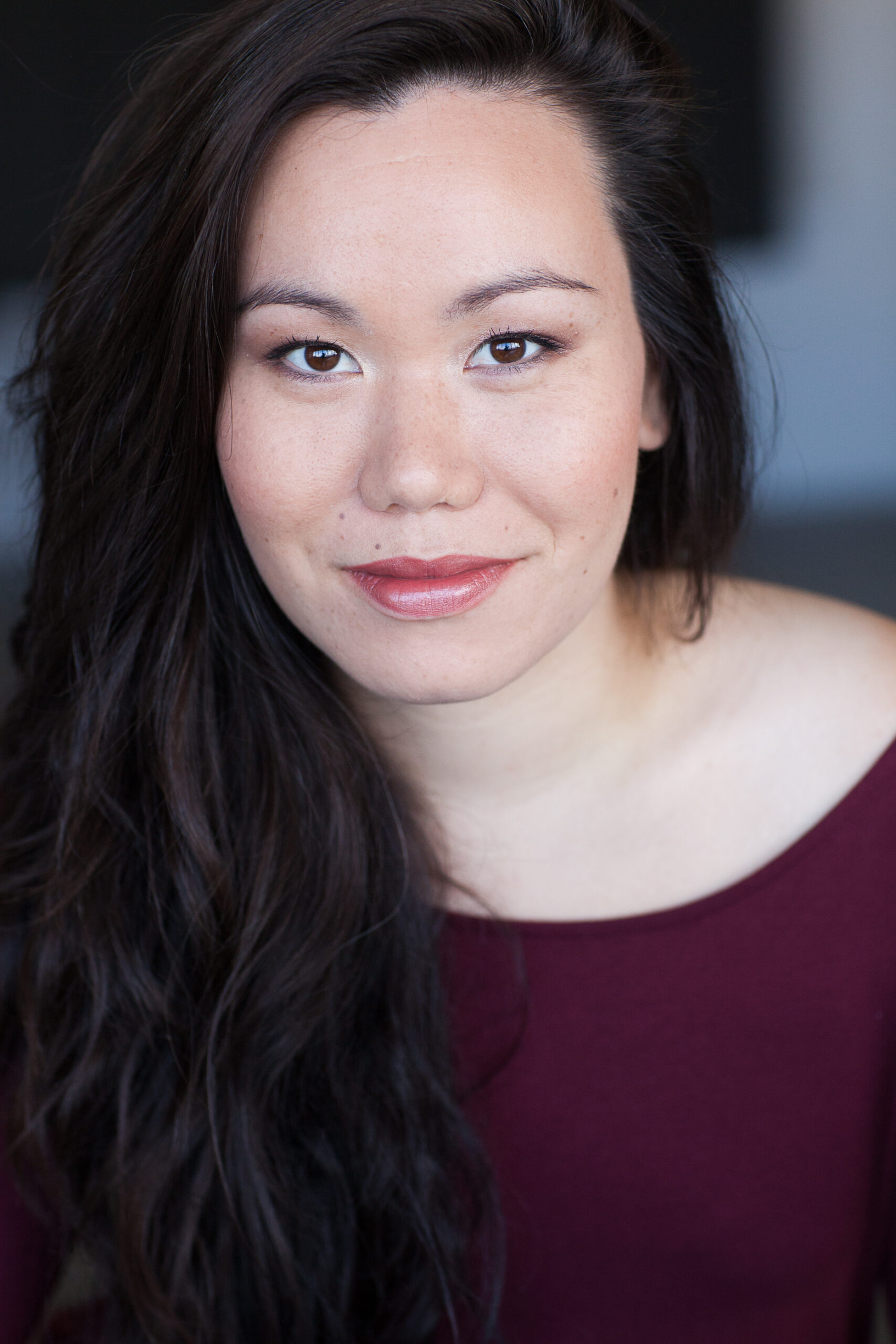