On May 1st, you are cordially invited to celebrate the 23rd edition of Festival Accès Asie at Cabaret Lion d’Or. Emceed by Alice Tran and Himmat Singh Shinhat, the Opening Cocktail coincides with the start of Canada’s annual Asian Heritage Month.

This year, the festivities will start at 5:30 pm with a word of welcome from our guest of honor, André Dudemaine. On offer for your pleasure will be a colorful glimpse of our 2018 program accompanied by an array of delicacies, which we encourage you to enjoy without moderation.

The ensemble Golestan will celebrate their fifth year of collaboration with the Festival. Ensemble members Ziya Tabassian (percussion) and Nazih Borish (oud) will present extracts from their concert, Golestan, sharing vibrations from various parts of Asia. Adding to the evening’s festivities, dance will take center stage premiering extracts from the multidisciplinary dance performance Triangle Courbé, interpreted by Geneviève Duong and Charo Foo Tai Wei. Wrap up the evening in style with DJ and VJ duo Interstellar II and Me Float who can be counted on to keep the good flow going!

Khosro Berahmandi and Céline Gleviczky, Festival directors, and their team, are delighted to invite you to the unveiling of the 23rd edition of Festival Accès Asie packed with discoveries and surprises. 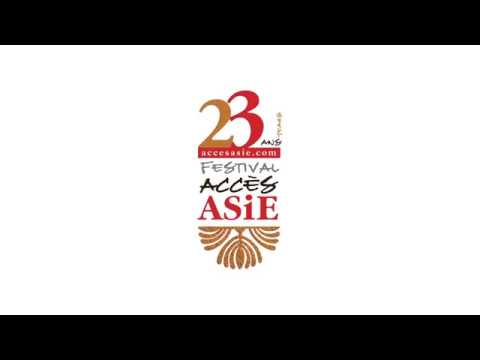 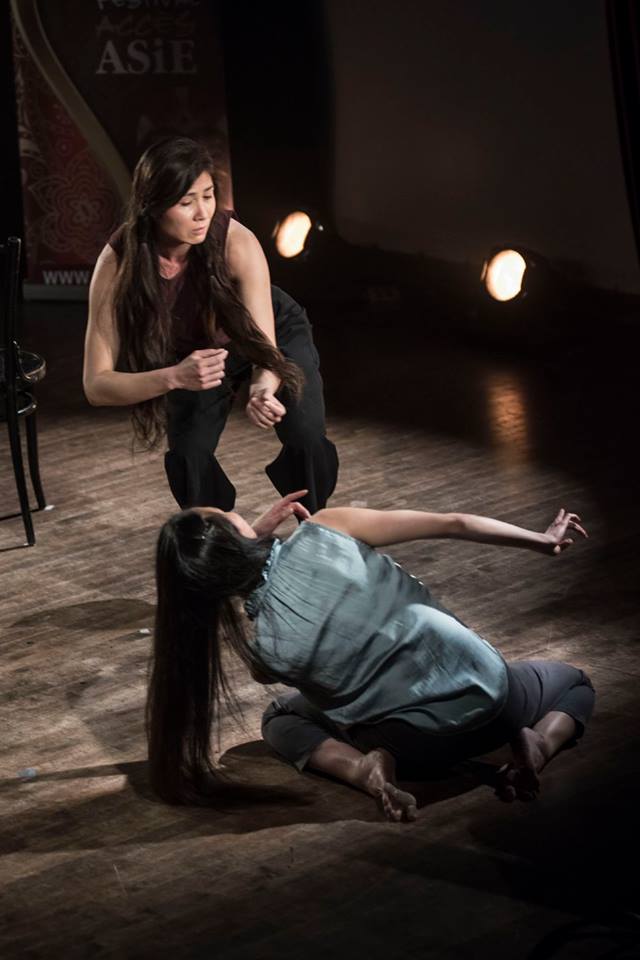 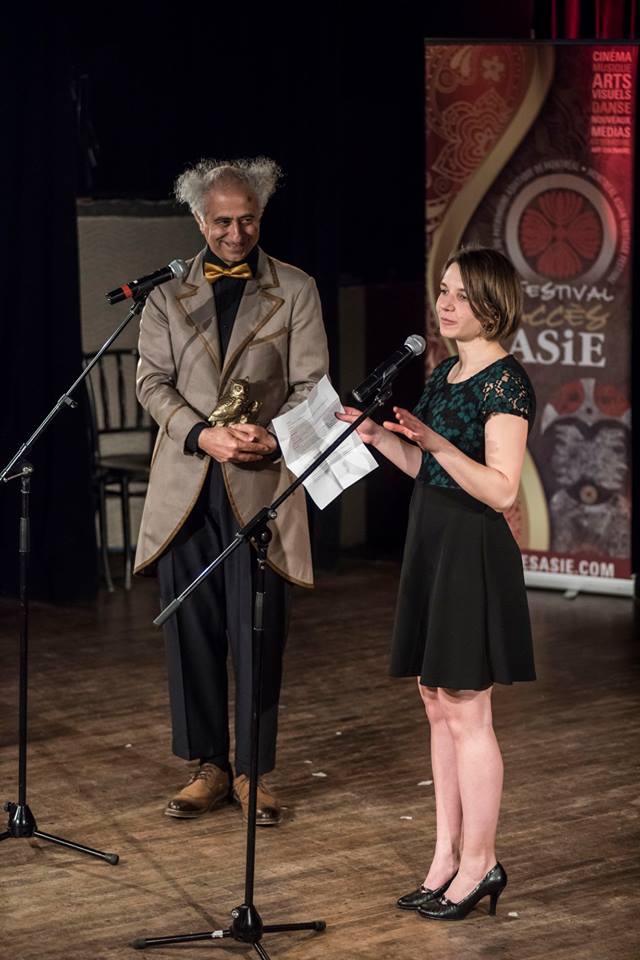 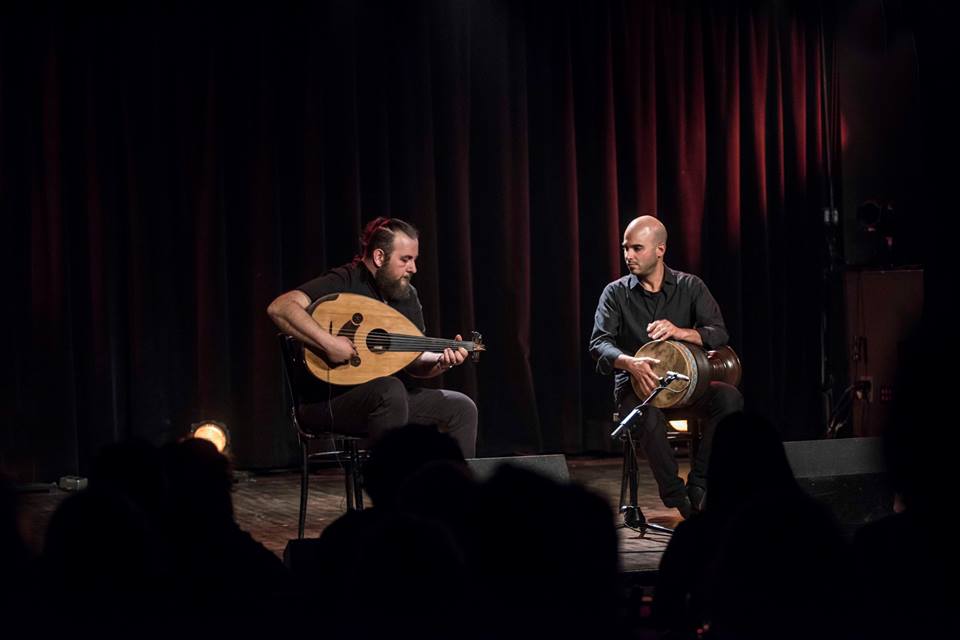 For over 28 years, André Dudemaine has been a cofounder and director of Terres en vues / Land InSights, a driving force behind the annual multidisciplinary Montreal First Peoples’ Festival, which presents first nations arts and culture from the three Americas and around the world. André also sits on the boards of directors of Culture Montréal and DestiNATIONS, an international arts and culture crossroad of aboriginal peoples. He was awarded an honorary doctorate from the University of Montréal (2017) and the Prix Jacques-Couture by the National Assembly of Quebec acknowledging his role in intercultural rapprochement as co-president of the tricentennial celebrations of the Great Peace of Montreal (1701-2001). From 2002 to 2004, he was a member of the APTN Network’s board of directors, a television broadcaster dedicated to aboriginal programming in Canada. André Dudemaine, a member of the Mashteuiatsh community, is of the Innu Nation.

Ziya Tabassian has been a tombak player (Iranian drum) since the age of six. In Montreal, he studied classical oriental percussion and has been active in the ancient and world music milieus. Ziya has collaborated with various ensembles and soloists, and has performed in prestigious venues and festivals in over forty countries. Ziya has numerous discs in his repertoire and launched his first solo CD Tombak in 2007 with the label Ambiances Magnétiques. He performs with several musical groups including the Âstân ensemble (founded by Bashir Faramarzi in 2013), Constantinople, Ensemble Caprice, the Kronos Quartet, Mercan Dede, En Chordais, Lo’Jo. Le Cercle des cycles, his latest album, came out in November 2017. (www.ziyatabassian.com) 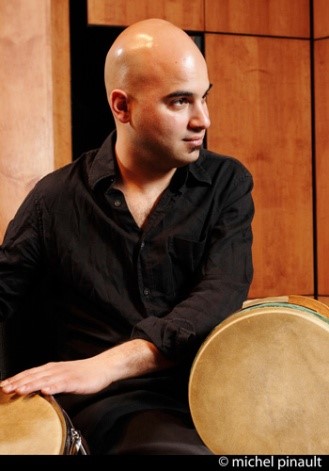 A native of Latakia (Syria), Nazih Borish started learning oud with his father at the age of five. He became a child prodigy and gave his first concerts in his native city when he was only thirteen. A self-taught musician, he mastered oud techniques and different styles of music including Arabic, Turkish, Flamenco, among others. Nazih has played alongside great Middle-Eastern artists and performed in cities throughout the Middle East as well as Russia, Ukraine, Venezuela, Canada and the United-States. In 2005, Nazih founded his own music school in Latakia teaching oud and improvisation to more than a hundred students. Since his arrival in Montreal, in 2016, Nazih has collaborated with numerous local artists and is very active in the music scene of the metropolis. 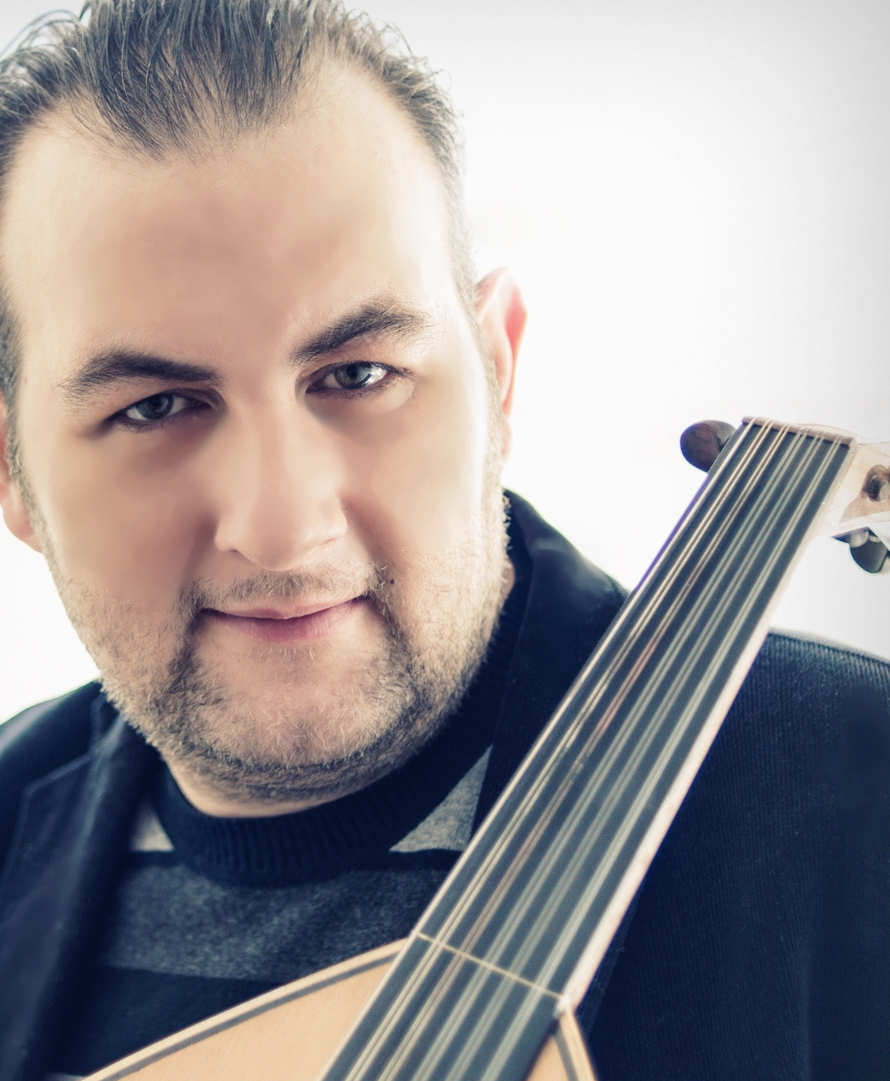 Geneviève Duong first trained in nursing at McGill University (2009) but turned to professional dance earning a DEC in Danse Interpretation in contemporary dance at l’École de Danse de Québec (2012), Geneviève is now a performer, choreographer, and teacher in contemporary dance strongly influenced by a desire for cultural mediation. Driven by a desire to anchor her practice from a scientific standpoint, she signed up for a bachelor in Science historique et étude du patrimoine at Université Laval (2017–). Her creations reflect her deep concern, that is to say the development of an invested, conscious and compassionate body language through a multidisciplinary spontaneous composition process. She is administrator at RQD (2015–) and L’Artère (2012–).

Trained in modern dance and traditional Chinese dance, Charo Foo Tai Wai arrived in Quebec in 2005 where she trained in contemporary dance at l’École Nationale de Danse de Québec. From 2007 to 2013, she performed in Robert Lepage`s production of The Blue Dragon (Ex Machina) as an actress, dancer, and choreographer. In 2015, she discovered butô dance with Natsu Nakajima, Yukio Waguri, Atsushi Takenouchi, Yumiko Yoshioka, and Rizhome Lee. Since 2010, Foo has travelled around the world giving Chinese dance workshops on top of performing in festivals. 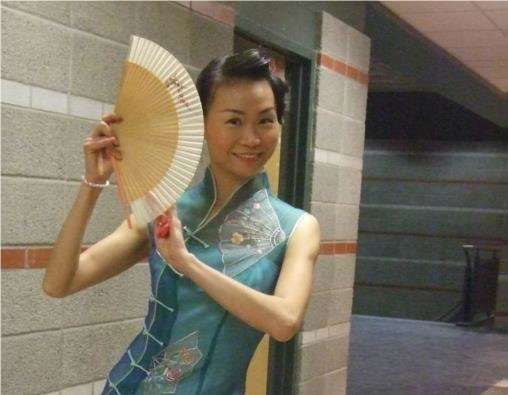 Interstellar II and Me Float

Chittakone Thirakul is Interstellaire II and Gabrielle Goudbout is Me Float. Together, they form a sound and visual project created by two artists represented by the record label Jeunesse Cosmique. The duo, always reaching for the stars, is also at the helm of CISM Radio’s show, also called Jeunesse Cosmique, where they devote themselves to discovering lost treasures and the future of music. Chittakone is of Laotian origin and pays tribute to his Asian origins with his project Hazy Montagne Mystique. The duo loves to liven up evenings with music tainted by quite diverse styles of music, with a penchant for Oriental and Asian sounds.

Interstellar II and Me Float – DJ and VJ Duo