Afghan Cuisine, A Millenium of Exchanges and Cultures

Returning to tantalize your taste buds, Festival Accès Asie will once again host its feature culinary component. This year, Zabi Enâyat-Zâda, author and speaker, presents Afghan cuisine, its history and many influences. A tasting will follow the conference.

Situated in the heart of Asia, Afghanistan intersects the silk roads. Torn by war for the past forty years, this country is above all an ancient land that has been at the crossroads of rich and diverse cultural exchanges for millennia. As it shared and traded along the ancestral roads, Afghanistan has encountered many who have influenced its evolution – among the most famous are the invaders, Alexander the Great and Genghis Khan.

Even its culinary practices have been influenced by these encounters. An abundance of spices, rice, and culinary traditions have made their way to Afghanistan from nations such as India, China, and what constitutes today’s Uzbekistan, as well as other neighboring countries.

Don’t miss this special occasion to savour and indulge in what promises to be a delectable Afghan culinary journey! 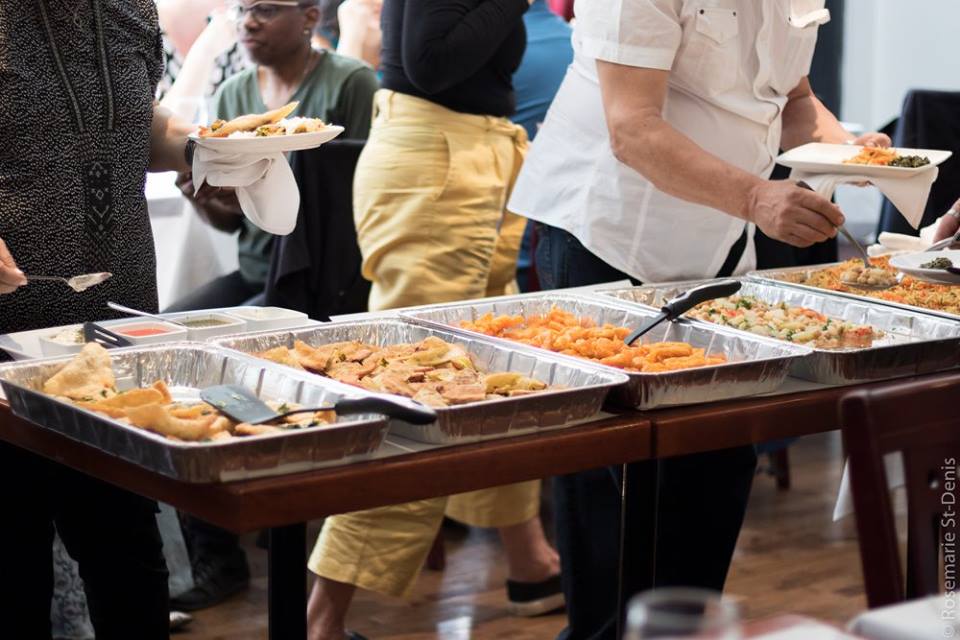 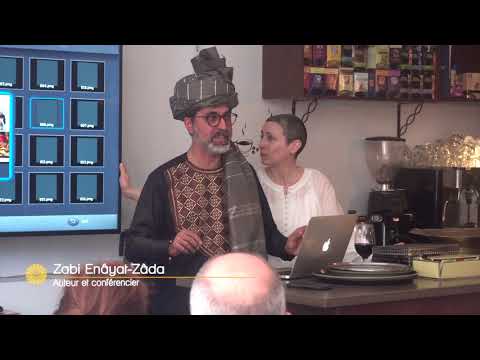 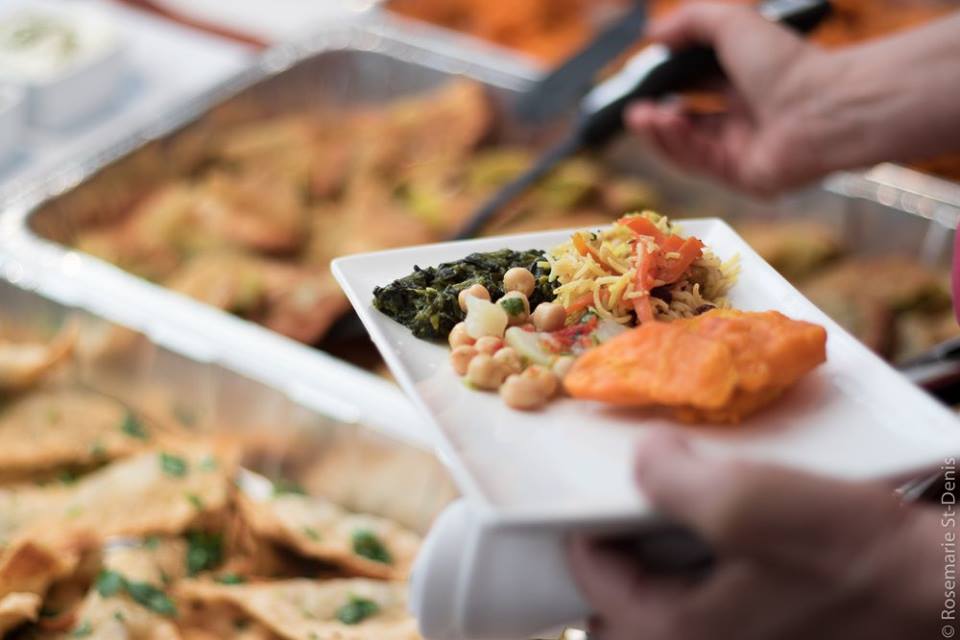 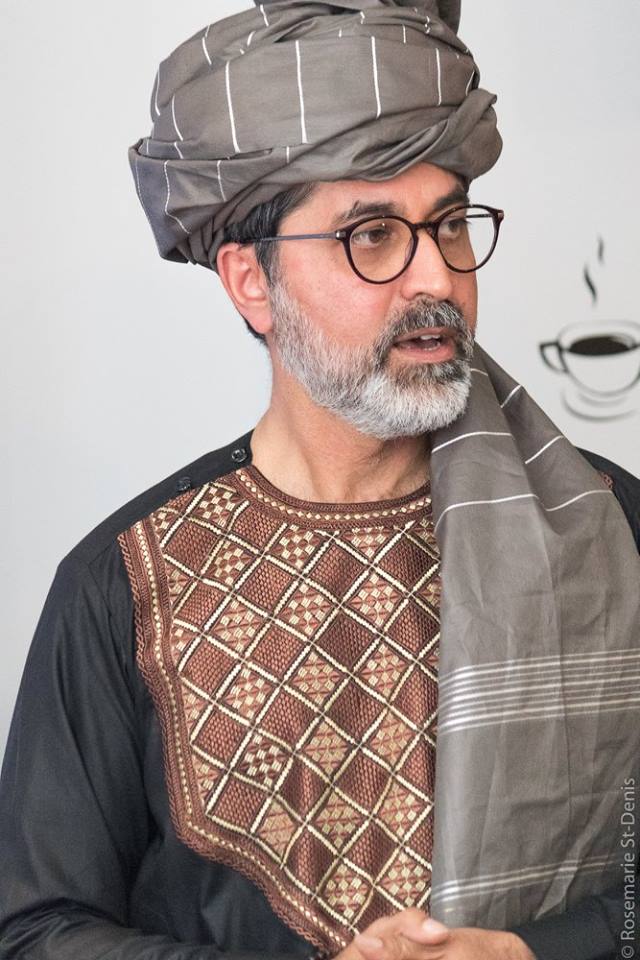 Zabi Enâyat-Zâda was born in Kabul, Afghanistan and left his native country at seventeen to flee the war between the Russians and the Mujahedeen. Zabi arrived in Quebec as a refugee where he learned French. He then began his university studies in Montreal. The privilege of being both Afghan and Quebecois has allowed Enâyat-Zâda to see the world through two points of view, opposing at times but harmonizing over the years. The richness of the Afghan culture of the 1960s and 1970s along with the open-mindedness of Montreal forged a new reality for him. The story of Enâyat-Zâda’s journey is told in the book, Afghan et musulman, le Québec m’a conquis.

edition 2018
Afghan Cuisine, A Millenium of Exchanges and Cultures
May 13 — 2:00am
Fenêtre sur Kaboul 901 Rue Rachel Est
in collaboration