Festival Accès Asie, presents a culinary mediation session on Mongolian cuisine. In this workshop, Zolzaya Bold, director of Association Mongolia Canada, will present Mongolian culture through its cuisine and food.

Participants will be shown how to make dumplings but will also be able to eat them! On the tasting menu: steamed dumplings (buuz) and grilled dumplings (khuushuur), accompanied by typical Mongolian drinks.

The workshop will be conducted in French.

Zolzaya Bold is a primary school and French language teacher at The Laval School Board in Montreal, Canada. She completed her Bachelor’s degree, master’s training as a French language teacher, and studied as a translator and linguist at the National University of Mongolia, School of Foreign Language and Culture, and acquired a PhD in Education Study from the National University of Mongolia, Department of Education and Psychology.

Ms. Zolzaya has lived in Montreal since 2009. She was appointed head of Association Mongolia Canada in 2013 and has since been working on promoting Mongol arts, culture, history in Canada, and eradicating the misuse of the word Mongol. She is trustee of “Identité Mongole.” She worked as a French language teacher at School 1 in Ulaanbaatar, Mongolia and a tour guide and translator at Mongolie Voyages between 2000-2009.

She is the author of Welcome to Mongolia, a guide book published in French and Mongolian, The Traveler’s Phrase Book in French, English, and Mongolian, Learn French with Zaya and her friends, a textbook and French-Mongolian picture dictionary. 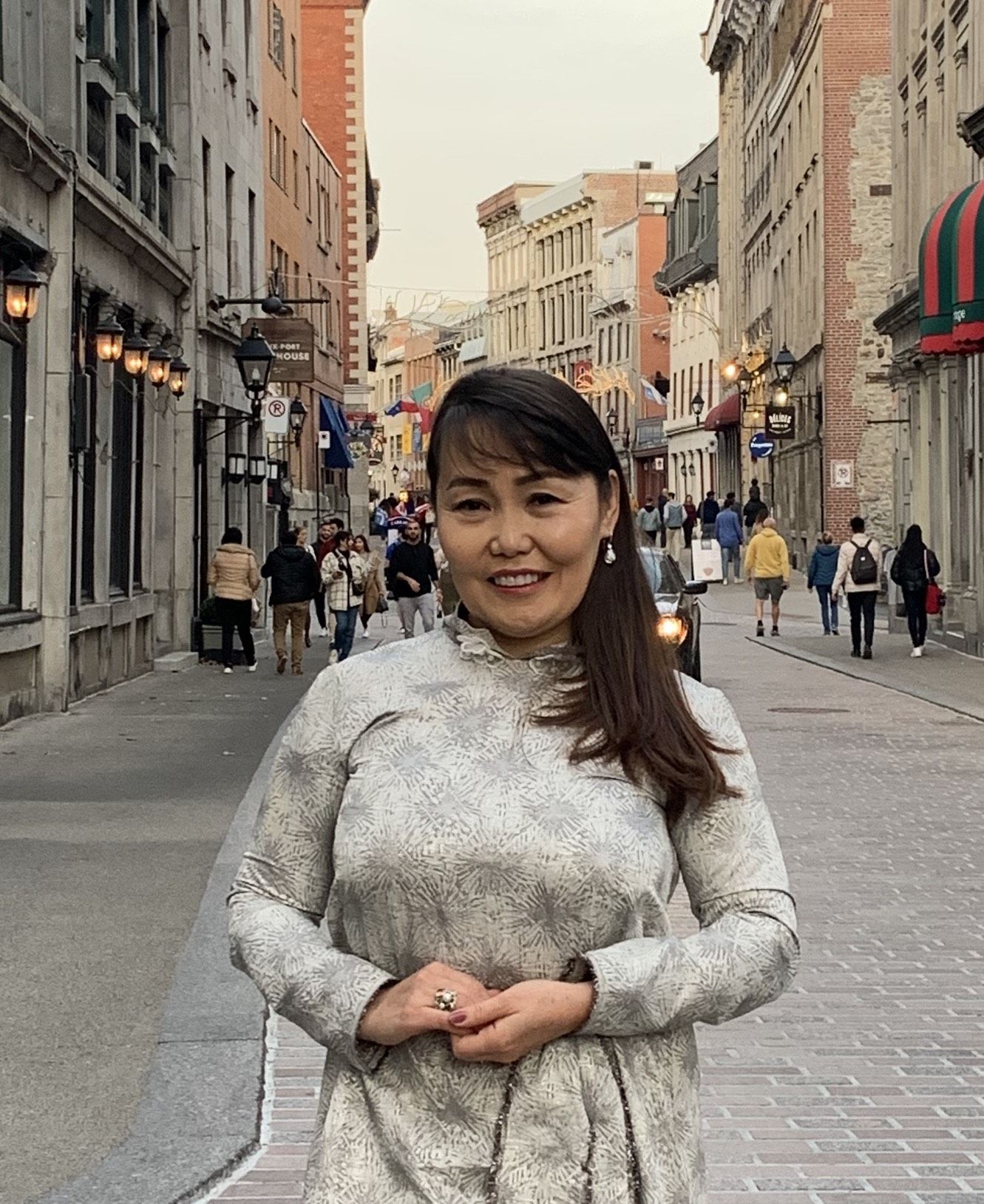 Zolzaya Bold – Teacher and director of the Association Mongolia Canada