Would you like to travel into the culinary arts of Iran? On Thursday, May 9th, at 6:00 pm, Festival Accès Asie invites you to discover one of the valuable resources of the Middle East, at Byblos, Le Petite Café, located at 1499, Laurier East Ave, Montreal.

With just a look at the gastronomy of the Middle East, its history, influences and evolution one is bound to fall under its spell. Western civilization was formed from small colonies located along two rivers, the Tigris and Euphrates in the fertile crescent of Mesopotamia. This is where the human learned cooking wheat and wild rice, as well as domesticating goats and sheep.

The stories of banquets of this period prior to the fourth century reflect the current culinary basis of the Middle East. Since the Byzantine and Persian conquest, the Persian culinary world has been adapted…

Here is the menu for the evening suggested by Accès Asie:

– Appetizer: An Iranian cooking workshop where you learn how to make the famous Iranian rice, and some of the delicious dishes from the Byblos menu.

– Main course: Multiple appetizers and the dish of the day with a choice of lamb, chicken or vegetarian, as well as delicious Iranian desserts.

– Dessert: And to end this trip in the Land of the Thousand and One Nights, historical anecdotes on Iranian food culture will be told by Nina Djavanmard.

Do not miss this excursion to the land of Persian cuisine: a marvel of imagination, by the choice of the ingredients it uses, by the way it is associated, as well as the evocative images it offers! 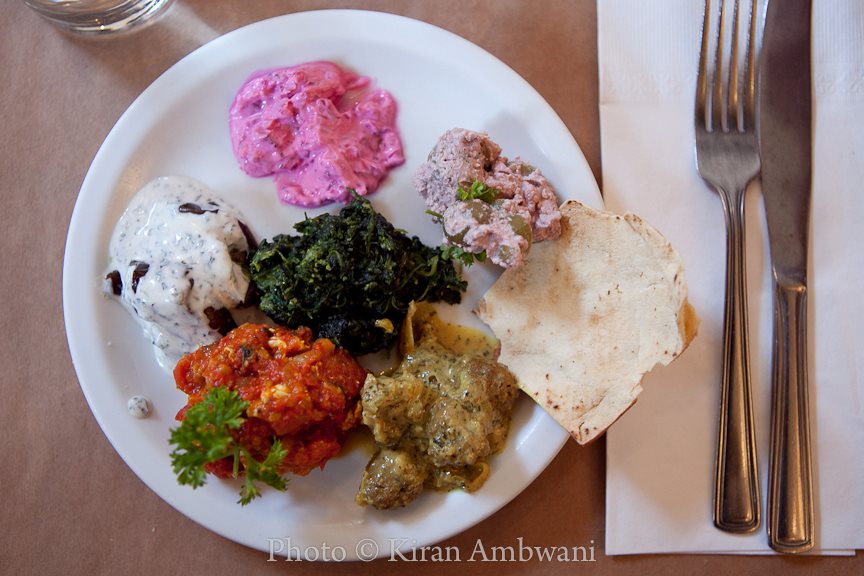 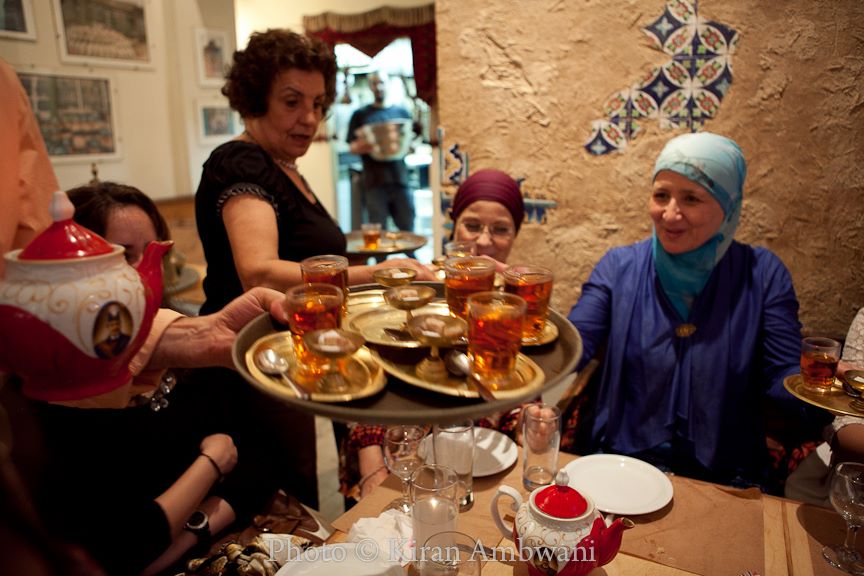 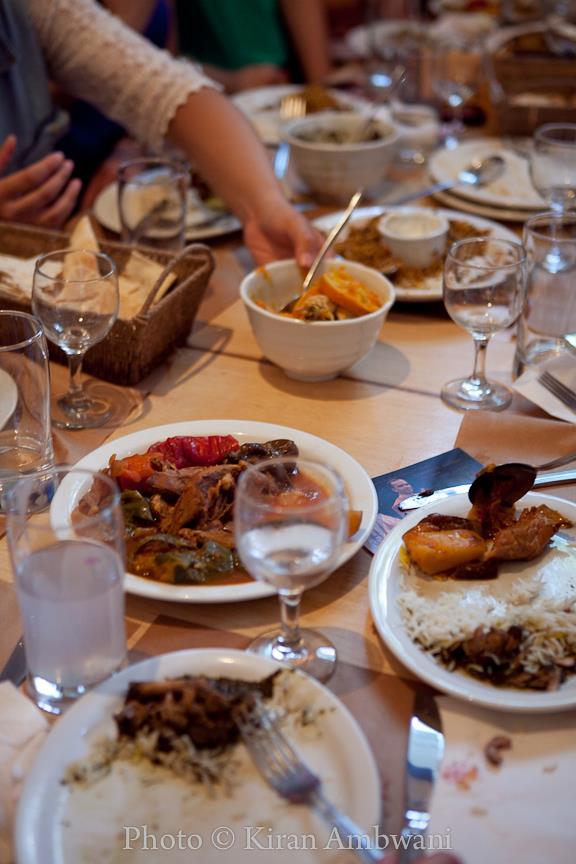 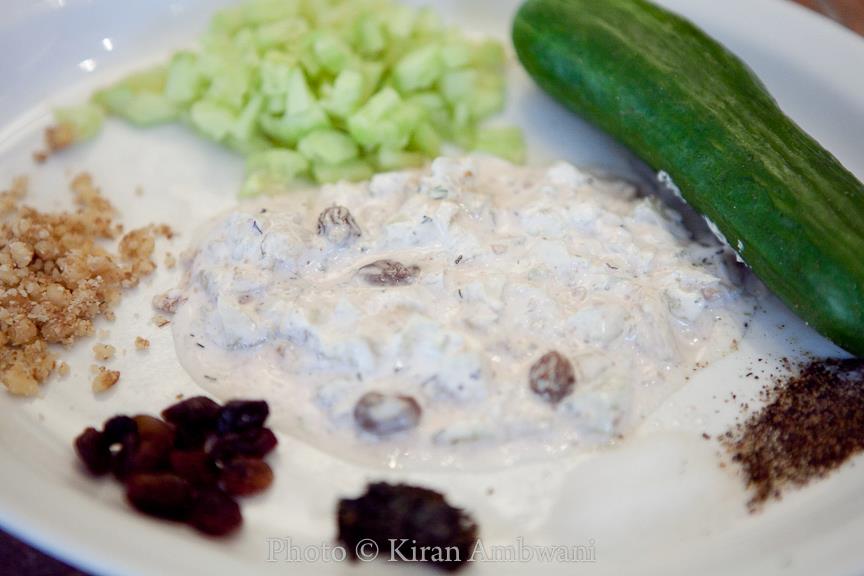 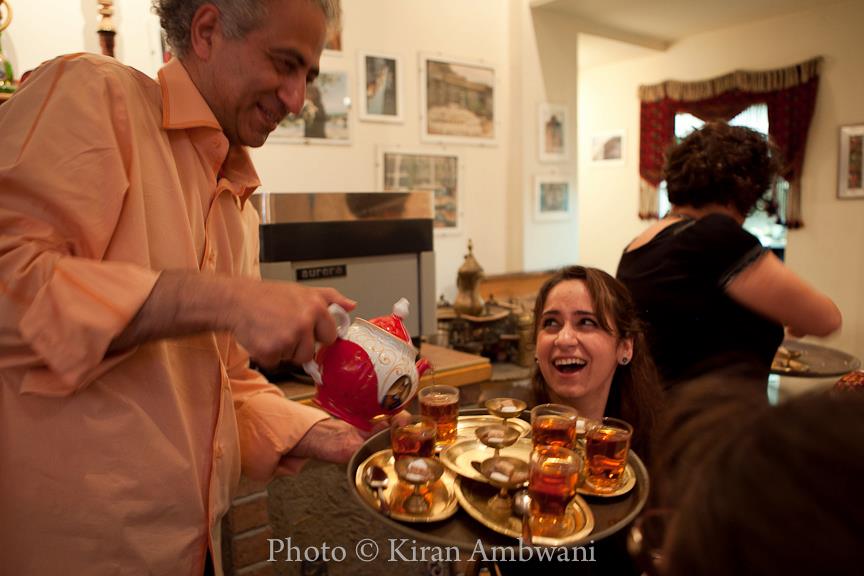 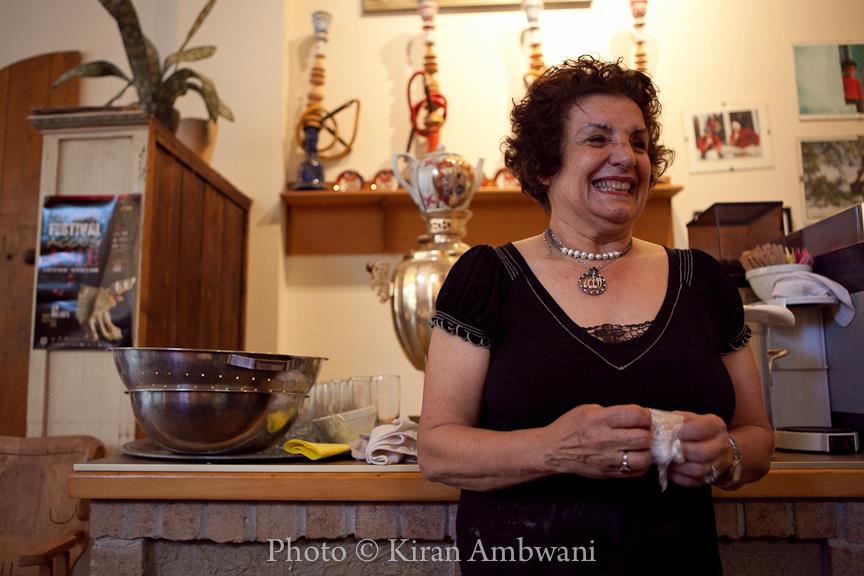