Festival Accès Asie in collaboration with Le Vivier is pleased to invite you to an exclusive online piano concert featuring the great pianist Kyoko Hashimoto.

The proposed program Memories consists of a very beautiful collection of works written for piano by composers from Japan.

You will be able to hear the pieces Litany (In memory of Michael Viner) and Rain Tree Sketch II (In Memoriam Olivier Messiaen) by Toru Takemitsu, Chained Hands in Prayer by Yuji Takahashi as well as 12 Preludes by Rikuya Terashima.

The performance will be broadcast live on Festival Accès Asie Facebook page on Friday, May 21, 2021 at 8 p.m. 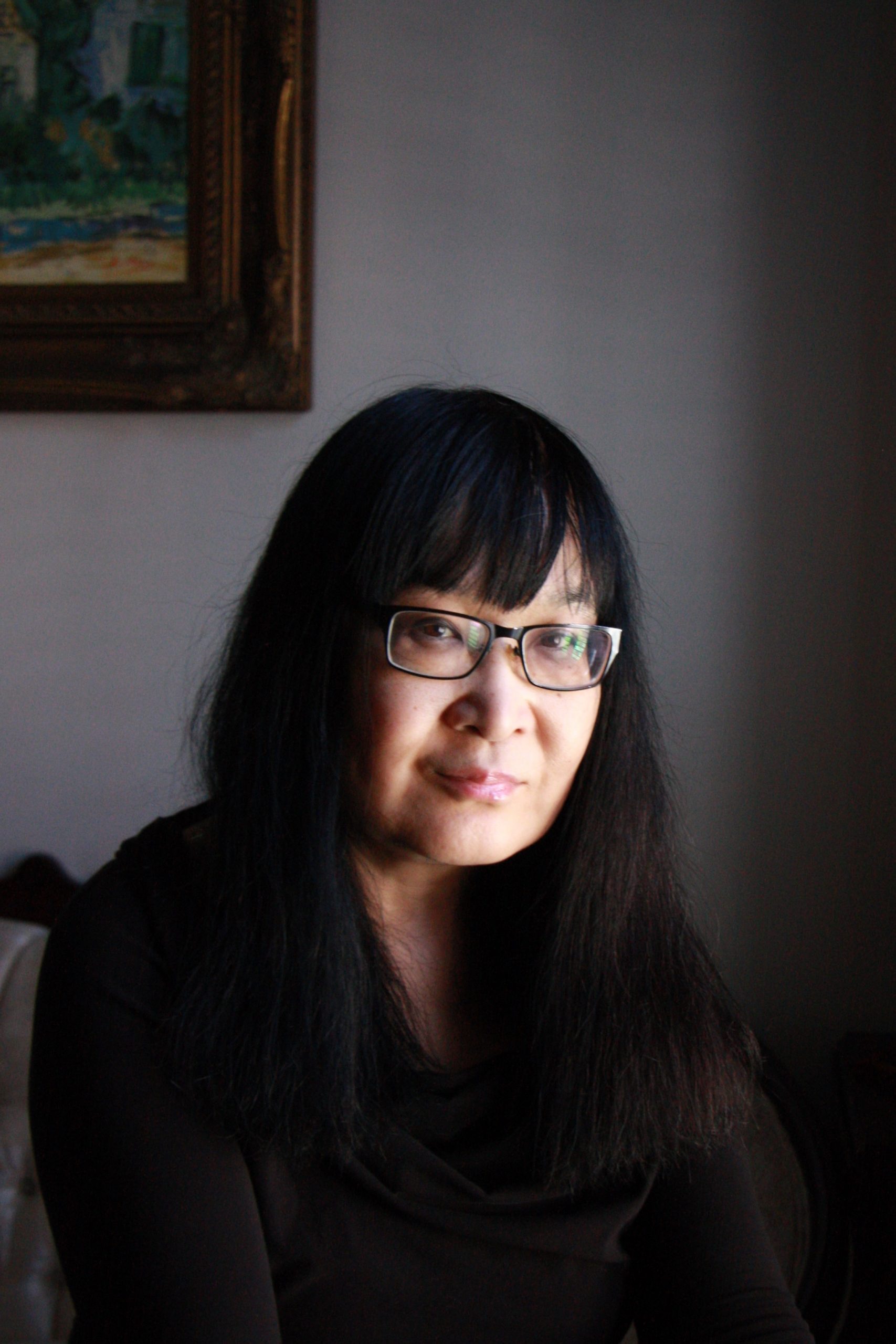 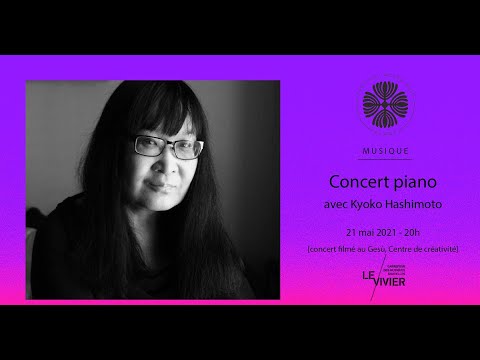 The legendary pianist and a teacher, Gyögy Sebök, described Kyoko Hashimoto as an “extraordinary musical talent,” “one of the finest of her generation.” Kyoko was born in Tokyo and began to study the piano at the age of three. After graduating from the Toho-Gakuen School of Music in Tokyo, she studied at the International Menuhin Music Academy at the Indiana University, and the Juilliard School. She regularly performs internationally, so far in over 35 countries. She has been invited to perform at numerous major festivals, in addition to performing solo recitals in many countries in Europe, North America, and Asia. Ms. Hashimoto was awarded numerous prizes such as the first grand prize and the public prize at the Concours International de Musique Française, the top prize at the Concours Musical de France, and special prizes at the Budapest International Music Competition and the Spohr International Competition. She has recorded many times for television and radio around the world notably for CBC (Canada) and BBC (UK). She has also recorded more than a dozen CD-recordings. She is Professor of Piano and Piano Area Chair at Schulich School of Music of McGill University in Montreal, Canada. She was also on the piano faculty and the chamber music faculty of the Utrecht Conservatory in Holland for 12 years. She has been invited many times as a visiting professor at the European Mozart Academy in Poland and at the international Chamber Music Academy in the Czech Republic. She has served as an international jury member for many competitions and has given master classes at major institutions in many countries. 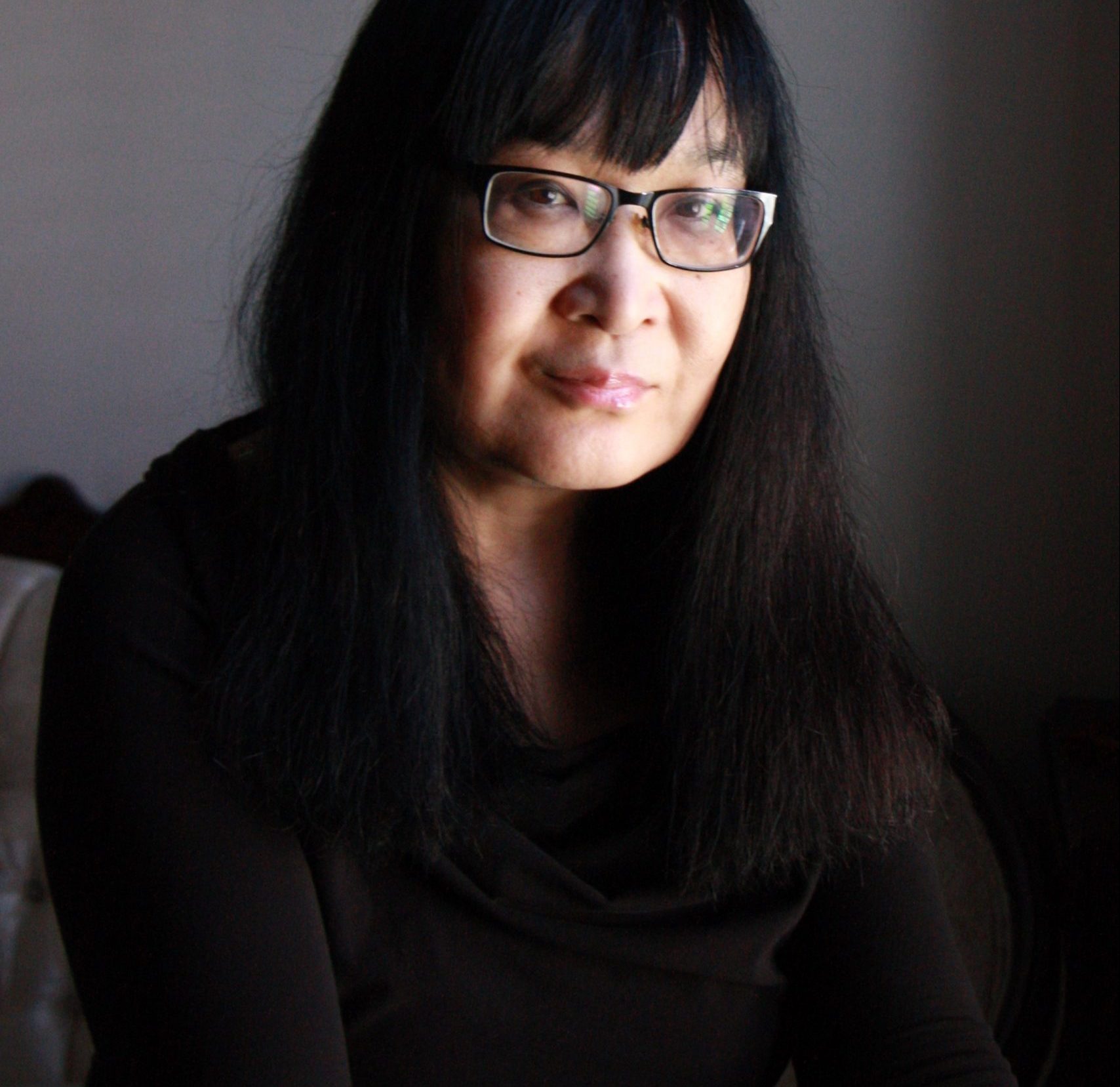