Presented in collaboration with the maison de la culture du Plateau-Mont-Royal, Festival Accès Asie offers you Miroir-Lune, a musical and poetic journey into the heart of Asian poetry. With the words of the writer Houman Zolfaghari and the musical notes of pianist Charity Chan, Miroir-Lune will take off, on May 16th, at 8:00pm.

“From Montreal, the eyes turned toward the East, where can they stop?” This is one of the questions that preoccupies the writer, director and mathematician Houman Zolfaghari who appeared in the world of forms in Hamadan, ancient city perched high in the mountains, old capital of the Medes and Persians, in Iran. Houman defines himself as: “Poet-mathematician, from early childhood deprived of origin and home, lost in the immensity of the dark pages scattered, lost in dramas, theater, and images that bind to the films. What is he doing in the light of Mirror-Moon?”

With a childhood lived in Iran and France, Houman arrived in Quebec as a teenager. Simultaneously impassioned by poetry and mathematics, he continues a career as a mathematician- semanticist on an artistic path currently focused in writing theater and film. The East has left its indelible mark on Houman: the vital necessity of poetry.

Performer, composer and researcher, pianist Charity Chan explores, in her live performances, the evocation of alternative timbres from the piano using
a combination of extended and prepared techniques. The combination of these sounds with
more traditional performance techniques is the foundation of her unique musical voice in the
world of free improvisation.

Charity is also strongly influenced by the immediacy of physical gesture and collaborative nature of improvised music performance. In her creative work, she focuses on contemporary improvisation, but has also studied and worked in the fields of classical music and contemporary music. Charity Chan has performed across Canada, the United States, Mexico and Iceland.

Poetry of words, poetry of sounds, do not miss the boarding for the journey of Miroir-Lune, at the maison de la culture du Plateau-Mont-Royal. 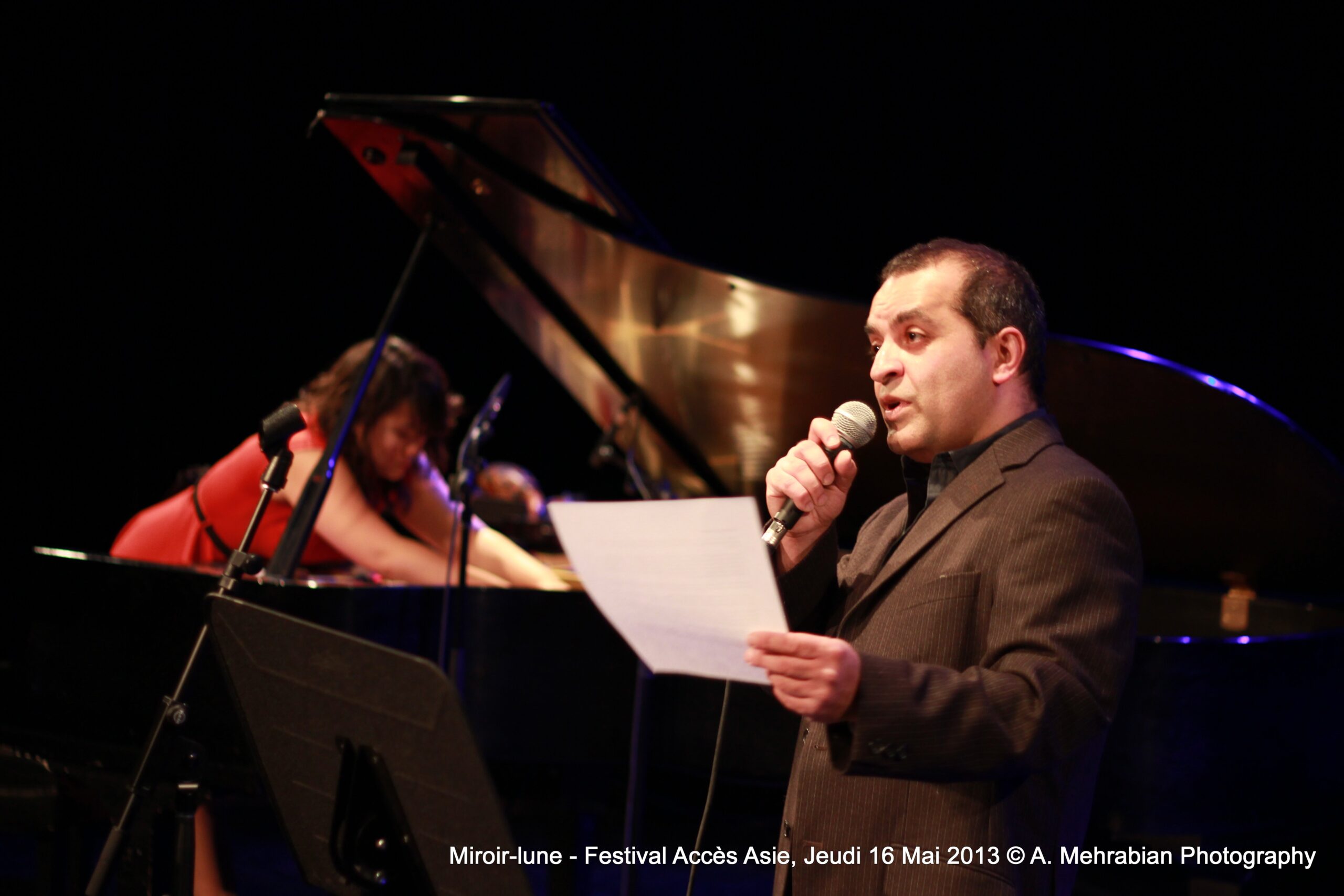 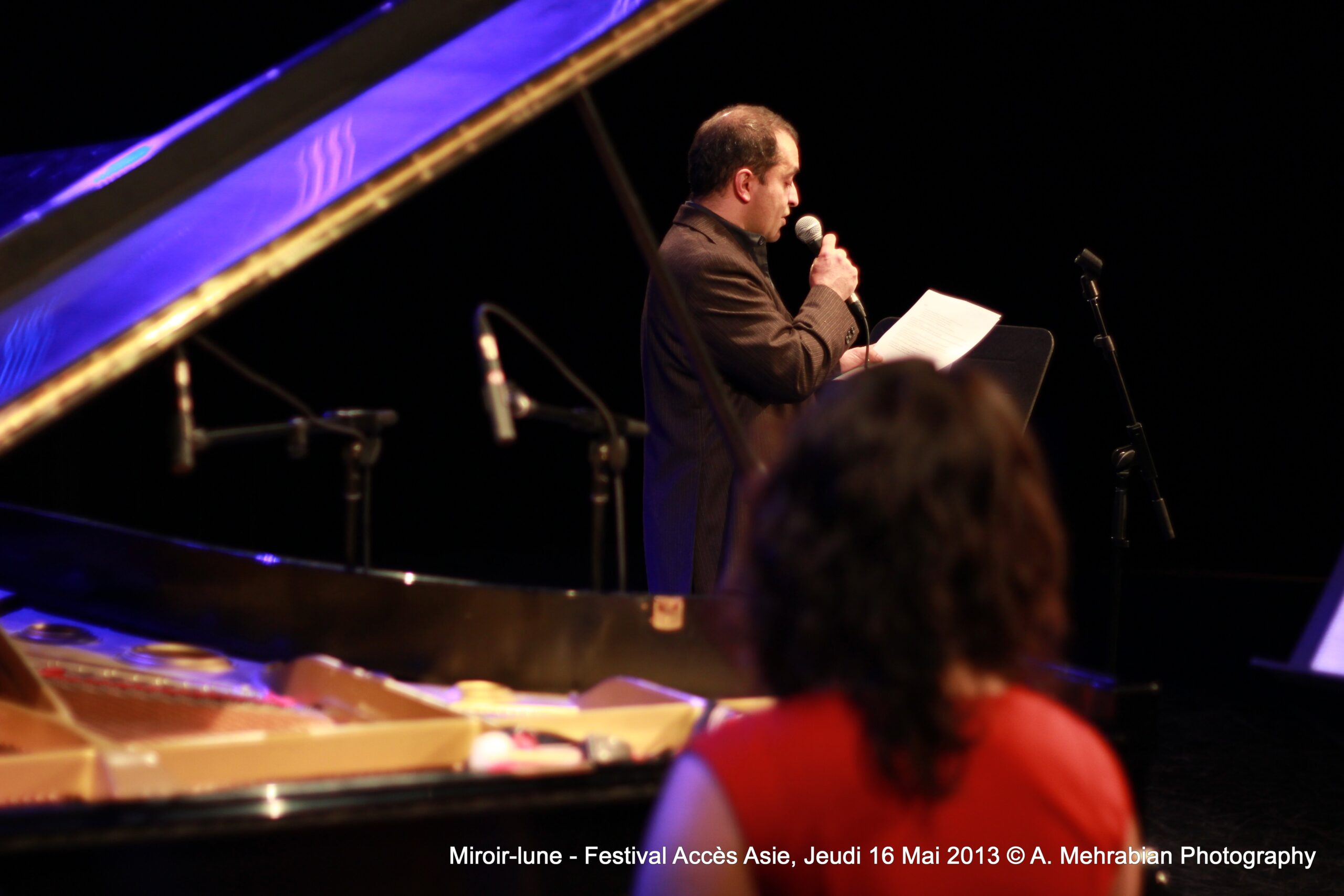 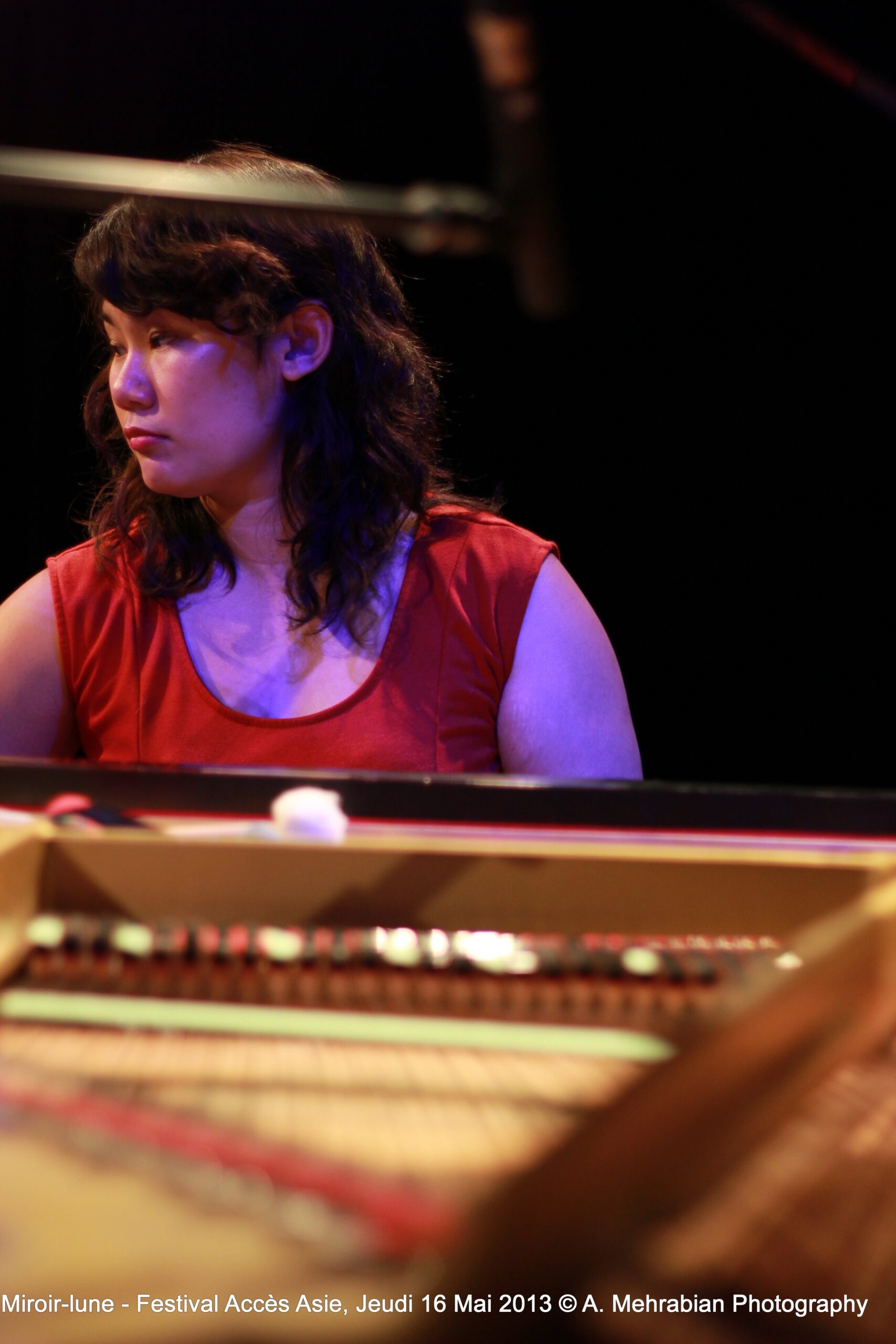