Festival Accès Asie, in collaboration with Kabir Centre for Arts & Culture, presents an evening of Sufi Music in the form of Qawwali performed by the Abdullah Niazi Qawwals ensemble from Pakistan.

edition 2022
Mystic Music from Pakistan
May 14 — 8:00pm
Auditorium of the Grande Bibliothèque

Qawwali is a form of devotional singing, originating from the Indian subcontinent. A group of Qawwals is made up of a lead singer, one or two secondary singers, musicians, and wildly clapping junior members. By repeatedly and hypnotically chanting salient phrases, they transport audiences to a spiritual nirvana, a trance-like state that some describe as akin to flying. Qawwali evokes the name of Allah in many languages, from its original Persian to Punjabi, Urdu, Arabic, and other languages of India and Pakistan. The medium’s passion and intensity has the ability to move even Western ears. Traditional Qawwali performances, or mahfils, are intimate gatherings in which listeners sit on the ground rather than on seats. This setting, traditionalists believe, would bring them closer to God. 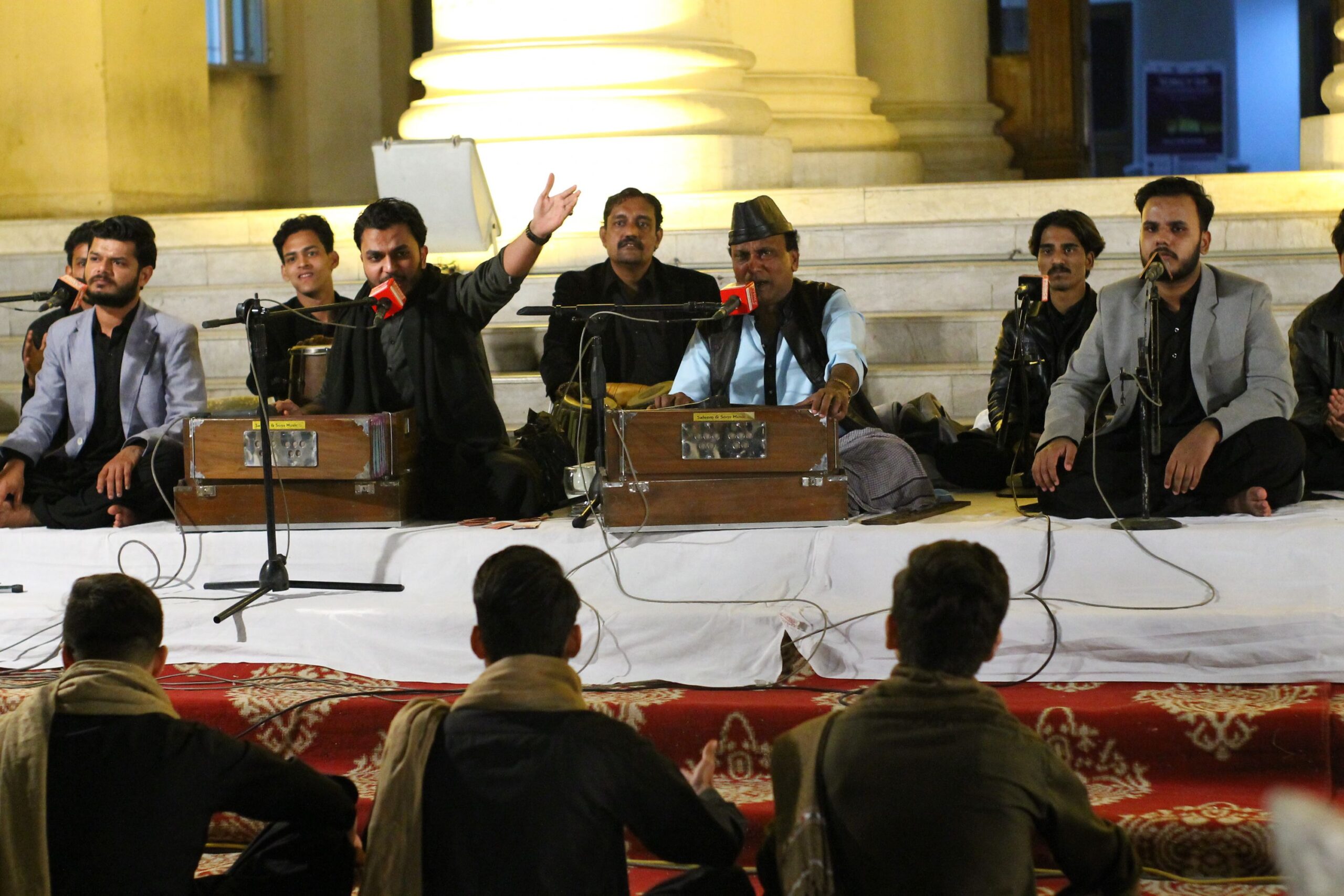 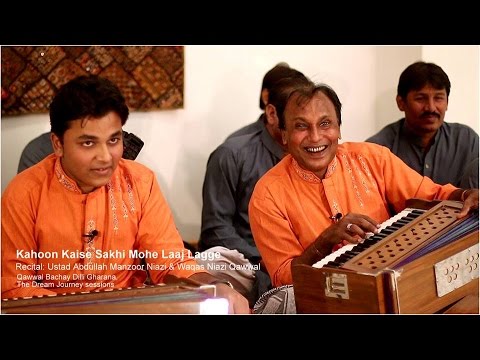 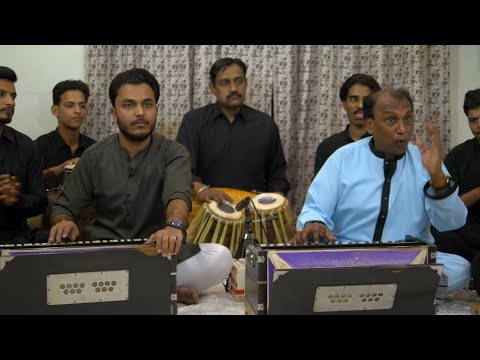 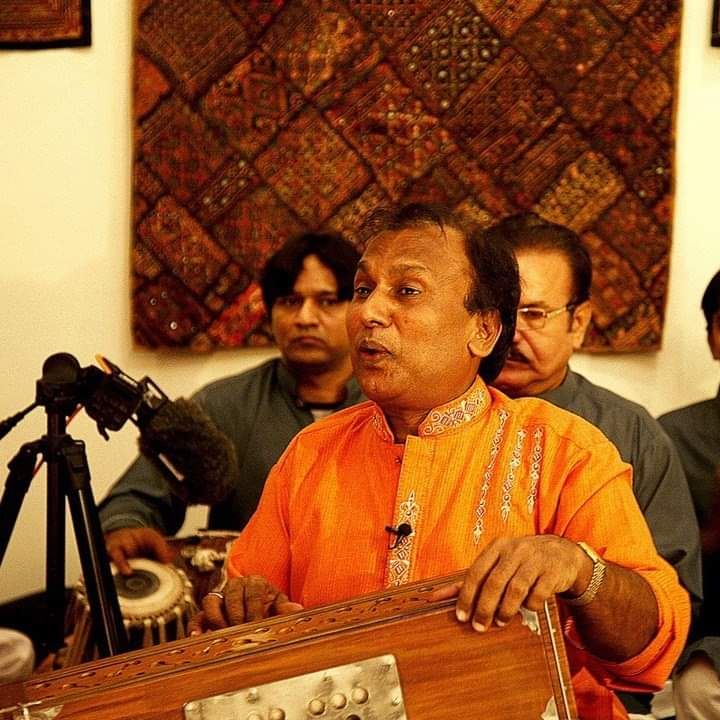 His performance style is steeped in Amir Khusro’s Kalaam (verses) and is based on Indian classical music. Abdullah Niazi carries the Qawwali performance with a command and virtuosity rarely found in contemporary Qawwals capturing Amir Khusrow’s poetry and its musical emotionality in all its subtlety and intensity. Abdullah Niazi Qawwal performs various genres of Qawwali music such as Thumri, Khayal, Tarana, Sufism, and Classical. All of these genres were evident in their concert performance at the National Academy of Performing Arts arranged by the All Pakistan Music Conference. Abdullah Niazi Qawwal’s grandfather was Mir Qutub Bukhsh who was awarded the title of Tanras Khan by the last Mughal Emperor Bahadur Shah Zafar. Tanras Khan was also the music tutor and court musician of this emperor.

edition 2022
Mystic Music from Pakistan
May 14 — 8:00pm
Auditorium of the Grande Bibliothèque
in collaboration