***Please note that Misheel Ganbold will not be able to perform her solo Od-Sor due to health reasons.***

***Please note that Misheel Ganbold will not be able to perform her solo Od-Sor due to health reasons.***

Double Tigers is a meeting between Montreal-based dancer Claudia Chan Tak and Toronto-based dancer Naishi Wang. Both were born in 1986, the year of the tiger according to the Chinese zodiac. They share the same cultural background, yet at the same time everything separates and distinguishes them. Born in Quebec City, Claudia is looking to find her roots in southern China while Naishi is from northern China, a country he left.

She stammers a clumsy Cantonese, while he speaks Mandarin perfectly. He studied Wushu, a martial art in the North before starting ballet. She has been practicing Hung-Gar, a southern martial art style for only a few years. Each with their own history and perspective, they do share the same trajectory: their goal is to confront through dance the imprint of the Chinese body in their movements. What is left of their ancestors, their country of origin, and the places where they grew up? How does this color their bodies, their beings, their presence? Once they are on stage together for the first time, will their identity stories meet, intersect, or evolve in parallel?

In the first part of this evening, Misheel Ganbold will present Od-Sor, shining star in Mongolian, her contemporary dance solo of about fifteen minutes. 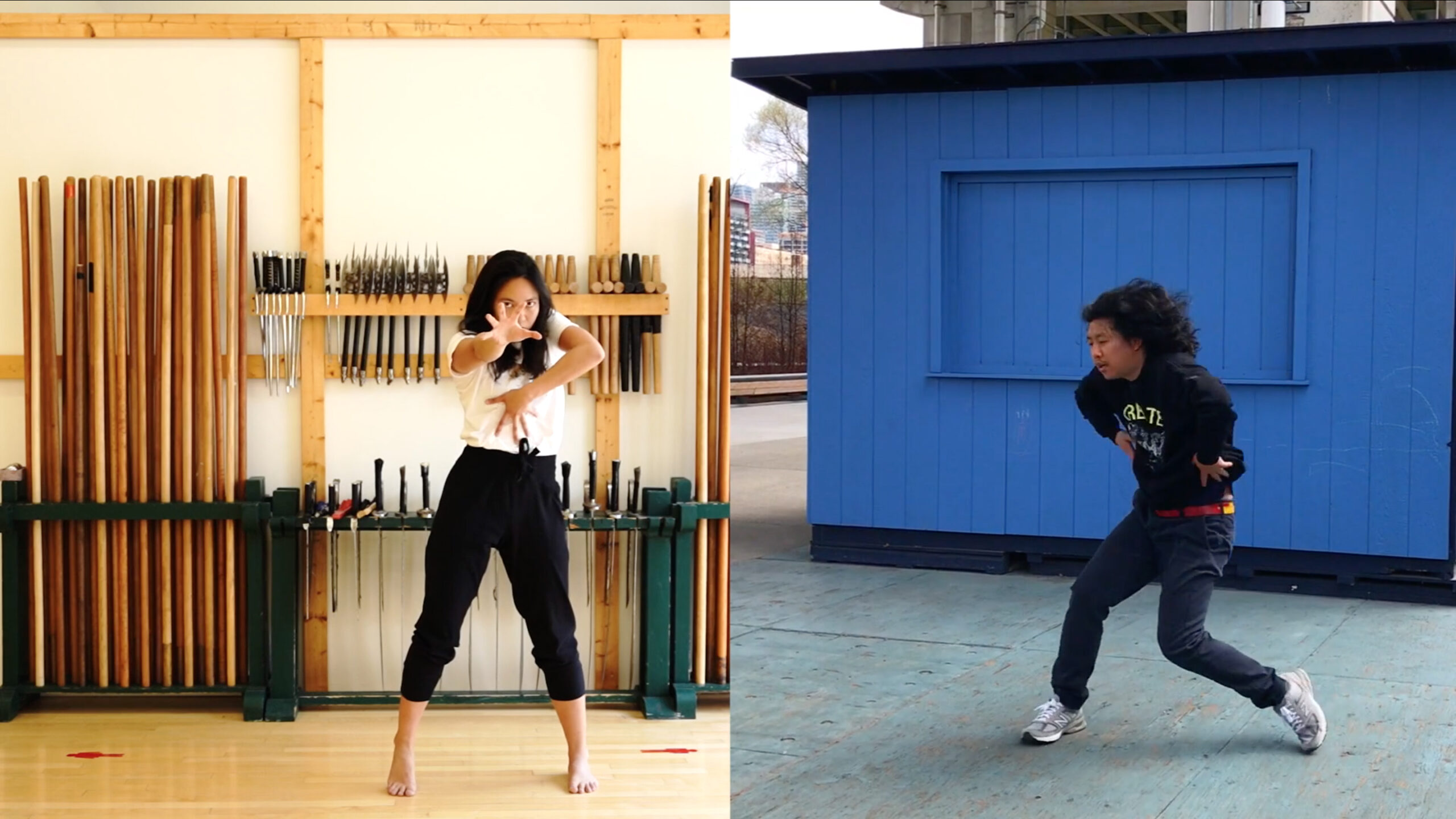 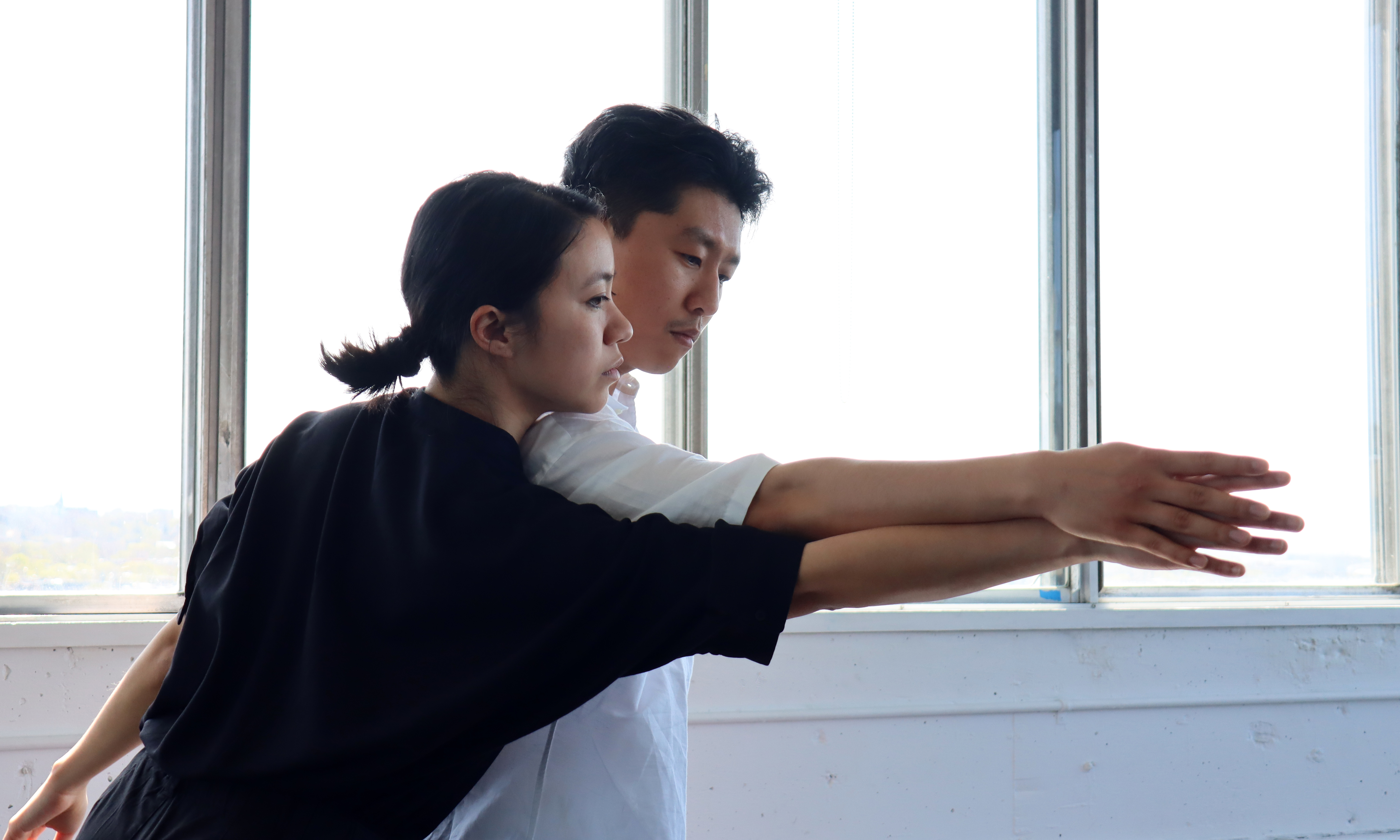 Claudia is a multidisciplinary artist based in Montreal. In 2009, she graduated with distinction from Concordia University in Intermedia/CyberArts, Department of Studio Arts. Three years later, she received the William Douglas Scholarship for her Bachelor of Contemporary Dance at l’Université du Québec à Montréal. In 2017, she concluded a memoir-creation that questions the links between documentary film, cultural identity, and contemporary dance. An autobiographical solo entitled Me, a little Malagasy-Chinese girl, was born out of her research and performed at the MAI (Montréal, arts Interculturals) in December 2016. In January 2018, she presented her first choreographic installation at Tangente where she combined visual arts, dance, and video mapping that retraced the process of creating this solo piece. Thanks to this project, she became the winner of the prestigious Patrons Award, Mécènes investi pour les arts, to highlight the quality and innovation of her artistic approach. Her choreographic projects have taken her to the stages of Tangente, OFFTA, ZH Festival, Phénomena, Short and Sweet, La Petite Scène, Edgy Women, Art Matters, Toxique Trottoir, not to mention the Festival À Corps in France and the Théâtre de Liège in Belgium. Claudia Chan Tak performs for several contemporary dance companies and also stands out on the theatre scene, while remaining active in the visual arts and video production.

Born in Changchun, China, Naishi Wang  began his dance training at Jilin College of Art and the Beijing Dance Academy. In 2004, he joined the Toronto Dance Theatre, where he stayed for nine years. From 2009 to 2010, he was commissioned by the SXMs to create storytelling works based on concepts, including Split and Avatar’s Tree. In 2015, he worked extensively as an independent dancer with various talented artists and choreographers in Germany, Cambodia, China, Japan, and Canada. He has collaborated with the Berlin artist of Tanz-Theater, Christoph Winkler, and co-choreographed two solo and duet projects:  Can Asians Dance? Crossing Half of China to Sleep With You, and Tale of the Dragon and Lion. In 2017, he joined the Dancemakers Peer Learning Network (Toronto) and did a studio presentation at the Canada Dance Festival (Ottawa). In 2018, he premiered his solo Taking Breath at the  Kinetic Studio (Halifax), presented in Toronto at Citadel + Company as well as at MAI (Montréal, arts interculturals), followed by a European premiere at the Monsun Theatre, Hamburg, Germany. In 2019, Naishi was commissioned to choreograph for the Toronto/Halifax-based Nostos Collective and is in preparation for his new creation Face to Face.

Misheel Ganbold is originally from Mongolia and now lives in Canada. Since childhood, she has juggled two countries, two languages, and two cultures. She began dancing in high school, where her world revolved around urban dance, troupe competitions, and hip-hop music. In 2011, she pursued her passion in a professional setting. After leaving school, she participated several times in the prestigious Springboard Dance Montreal program. This program allowed her to dance for major international companies, including the Batsheva Dance Company and Gothenburgs Operans Danskompani. Since then, she has collaborated as a dancer in music videos for Montreal artists including Laurence Nerbonne, KNLO, and Alaclair Ensemble. Recently, she has worked with internationally renowned artists Celine Dion and Apashe. She has also danced in large productions including: Bud Light Sensation Innerspace, The Festival of Lights in Lyon, and Vaisseau Fantôme with the Opéra de Québec in collaboration with the Metropolitan Opera in New York. She is currently working for the company Le Fils d’Adrien danse. 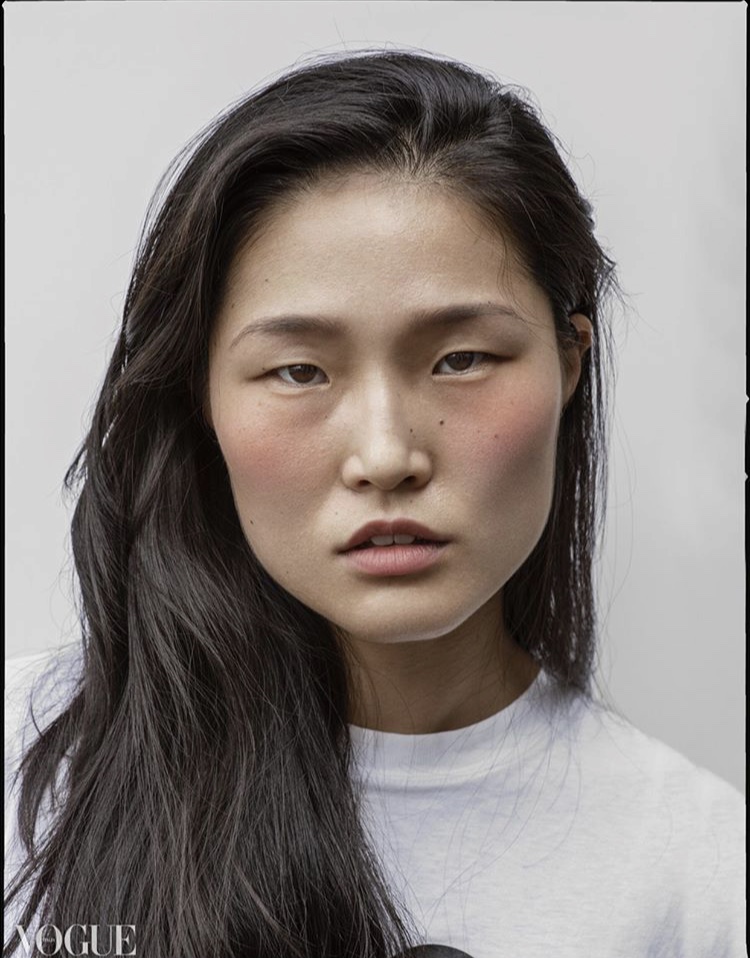