Odyssée promises an eclectic musical event. While, the dancers of the Indonesian music and dance ensemble Giri Kedaton present their repertoire of Balinese dances, ethnomusicologist Frédéric Léotar will unveil musical traditions, still alive and quite diverse, from the nomadic spaces of Uzbekistan, Kazakhstan, Kyrgyzstan, and Qaraqalpaqstan.

All accompanied by a musical surprise where you will have the pleasure of attending a rehearsal of musicians of great talent. Odyssée is a journey through Asia for an afternoon of dance, music and ethnomusicology. 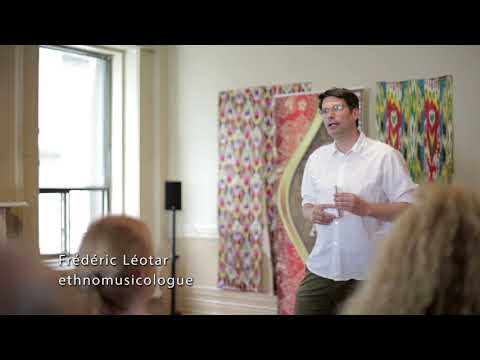 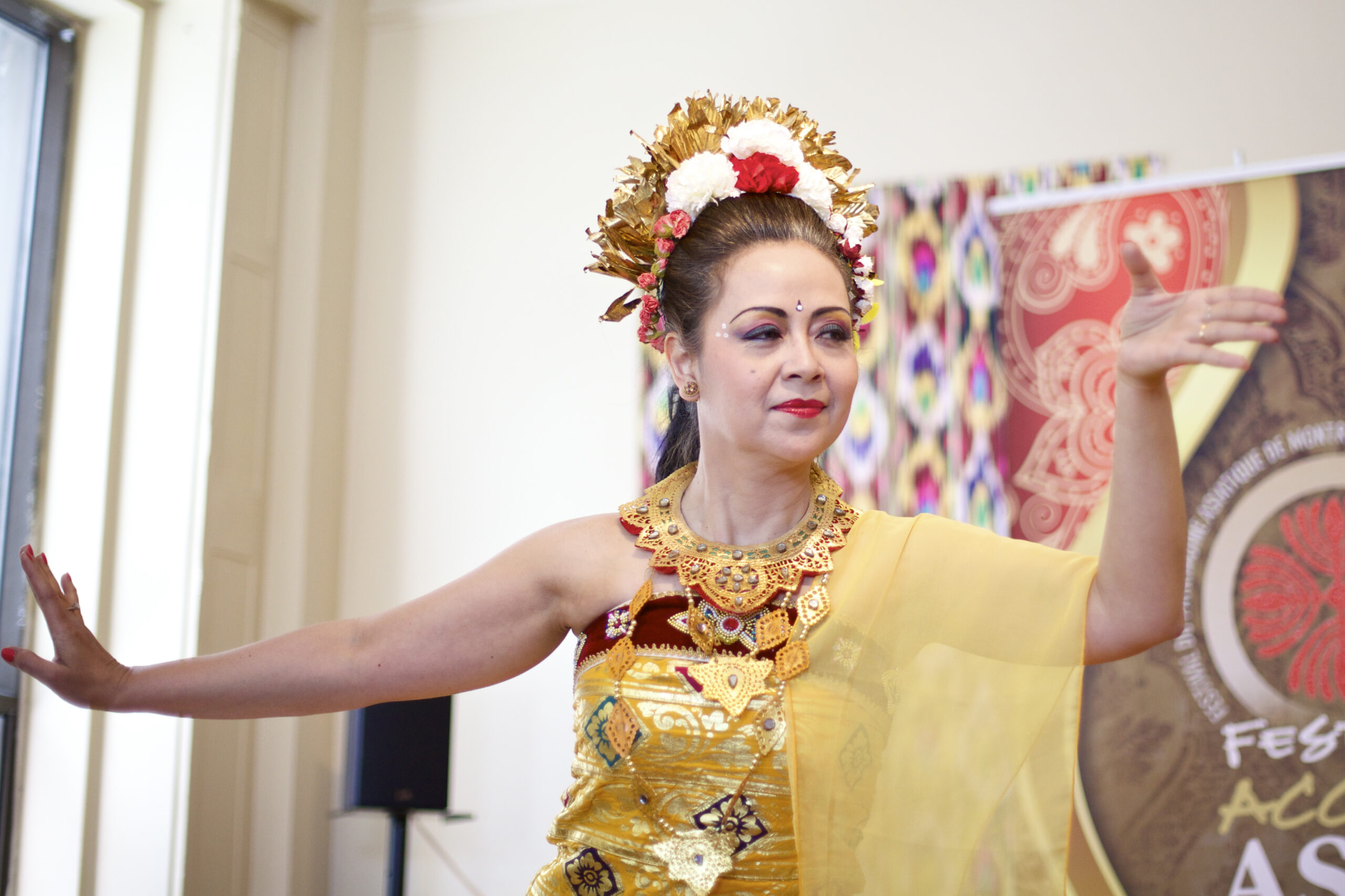 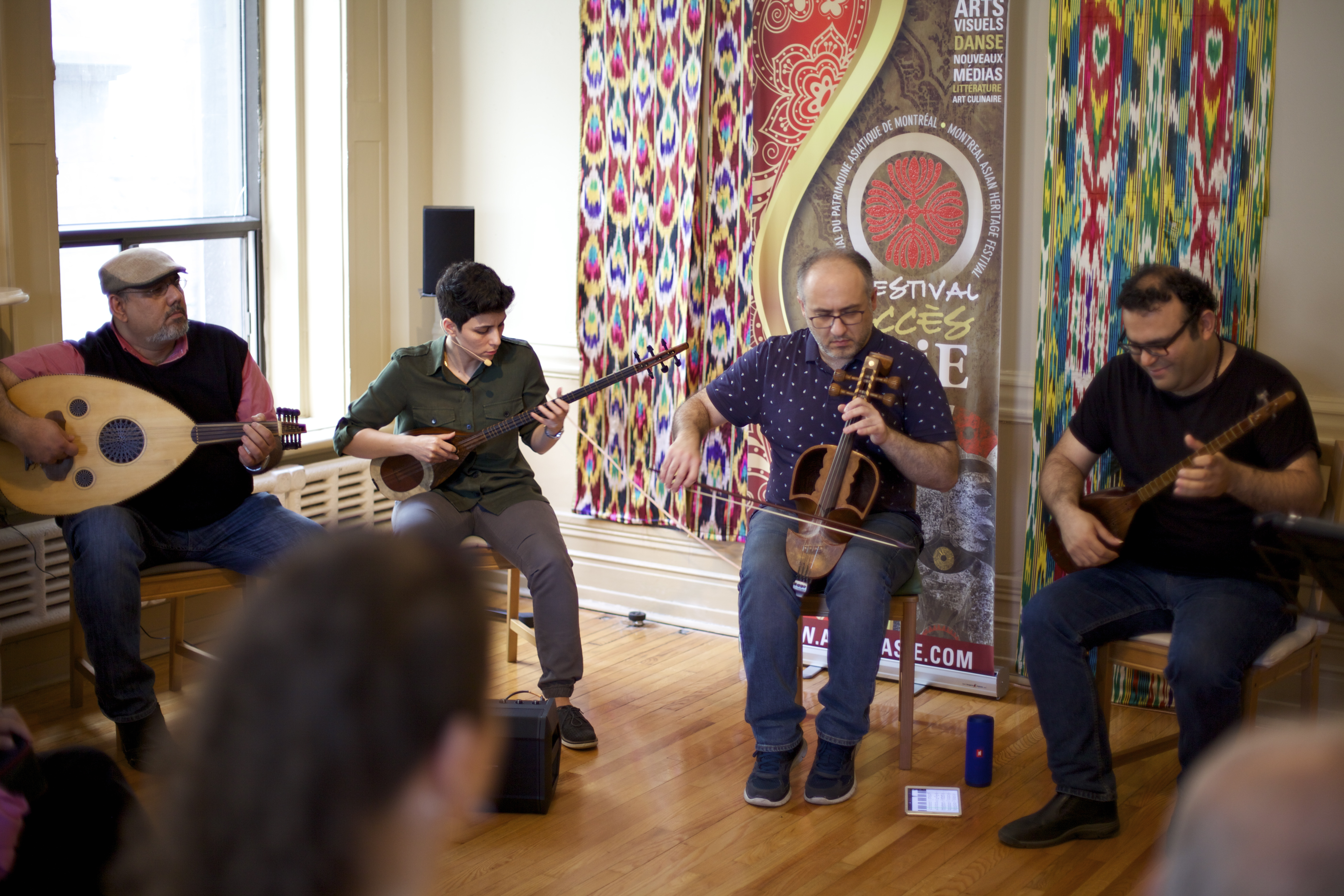 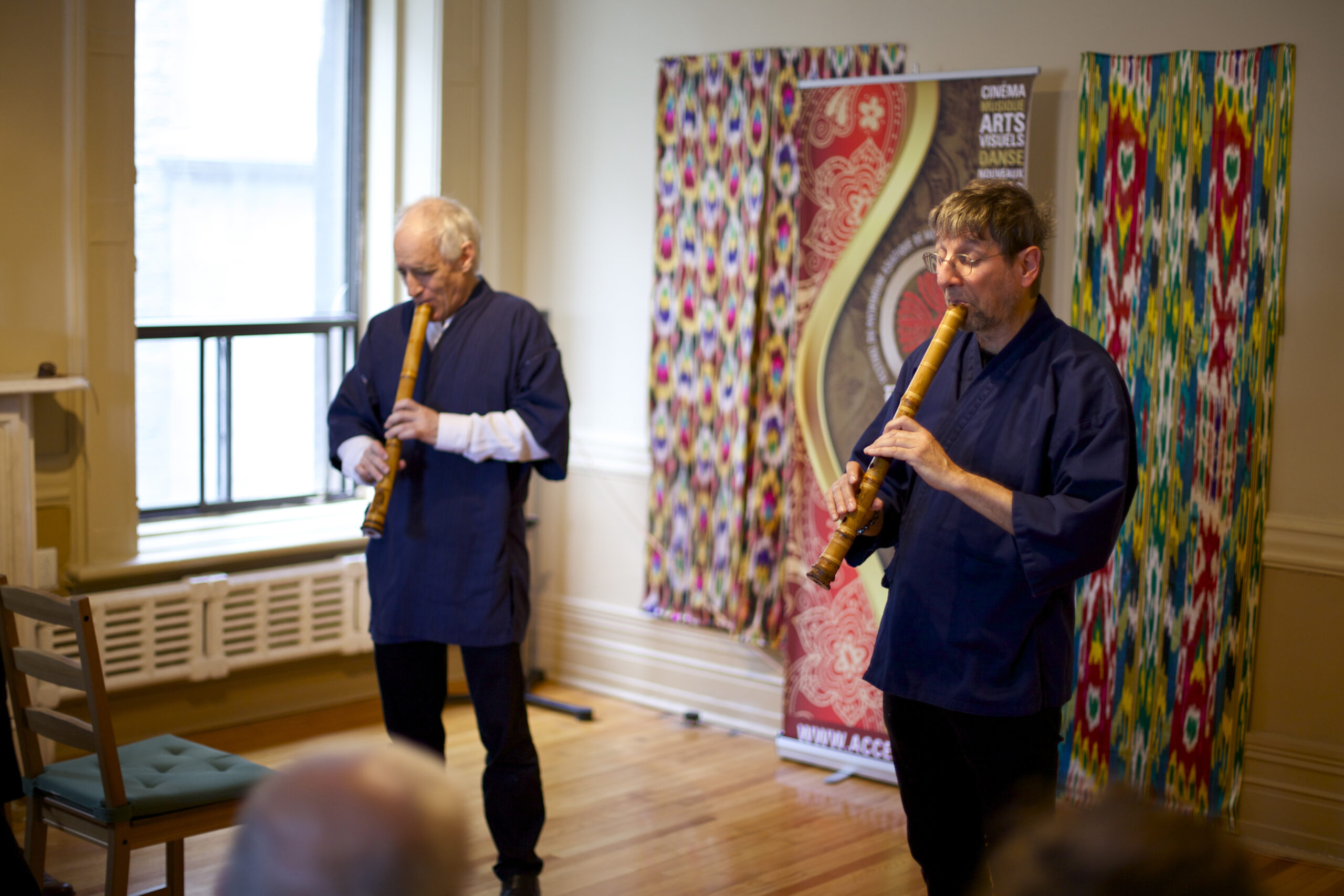 Ensemble Giri Kedaton, which means «Royal Mountain» in Balinese, got its start thanks to the donation of two Balinese gamelans from the Indonesian government to the Faculty of Music of the University of Montreal after its World Fair exhibition in Vancouver in 1986. A series of Balinese gamelan workshops, hosting the great masters of Balinese music, quickly became a victim of its own success. In 1995, the idea of creating an autonomous and distinct ensemble out of the gamelan workshops became a reality, and Giri Kedaton was born. Composed of 25 musicians and 3 dancers, the ensemble has performed in numerous festivals such as the Francofolies 2016, the Classica Festival, the Festival Traditions du Monde de Sherbrooke, and the Orientalys Festival. In 2007, Giri Kedaton developed a project called Bali X that merges Balinese music with various other styles such as metal, techno, pop, rock, etc. Giri Kedaton’s mandate is to showcase Balinese music and culture in Montreal, throughout Quebec, and across Canada to highlight Balinese culture and to maintain links between the Bali music community and the broader Balinese population in Montreal. 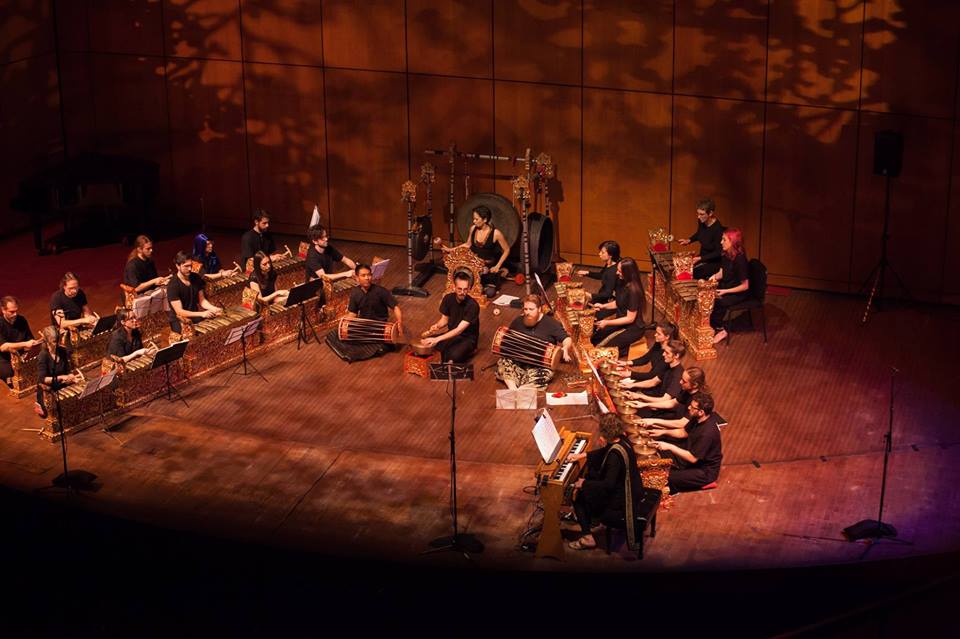 Frédéric Léotar is an ethnomusicologist who specializes in musical cultures in southern Siberia and Central Asia where he has worked extensively since 1996. His expertise in Central Asia led him to participate in heritage inventory projects (UNESCO) and digitization of rare sound archives. His book, La steppe musicienne, published by Éditions Vrin in 2014, won the prestigious Opus Prize for music book of the year, awarded annually by the Conseil québécois de la musique. In 2017, he co-founded the Centre des Musiciens du Monde, of which he has since become the General Director.