Under the title Asia’s Earth, Montreal’s Dome, Festival Accès Asie invites you to celebrate all the richness and creativity of Asian heritage for its nineteenth edition.

A series of events that will be held during the month of May, officially declared Asian Heritage month, that will highlight the talent of the artists of Asian origins living in Montreal through an impressive array of artistic disciplines. And for the first year, the Festival is proud to announce the presence of a prestigious spokesperson, talented author Kim Thúy.

It is on the very first day of May that the festivities for this 19th edition will begin with the indispensable Opening Cocktail. Starting at 5pm on the Financière Sun Life stage of the Monument-National, dance, music and video will delight you to give you a colourful glimpse of the 2014 edition. Ziya Tabassian, the talented percussionist, and sarod virtuoso Aditya Verma will offer a performance fusing Indian and Persian music, and the inventive dancers Jenn Doan and Ted Strauss will present a short excerpt of their Iredea show. VJ Pink Rubber Lady will end the evening with her eclectic projections.

You are invited to come enjoy yourself and help us launch this new edition in the company of Khosro Berahmandi and all his joyful team. This is an event that will no doubt spark your curiosity and make you want to discover more of our new program and all the richness that it contains. A unique occasion to witness the magic of Asia while staying in Montreal. 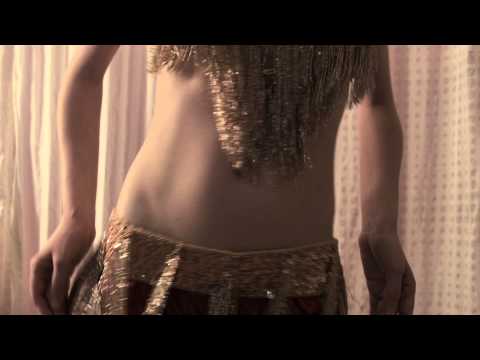 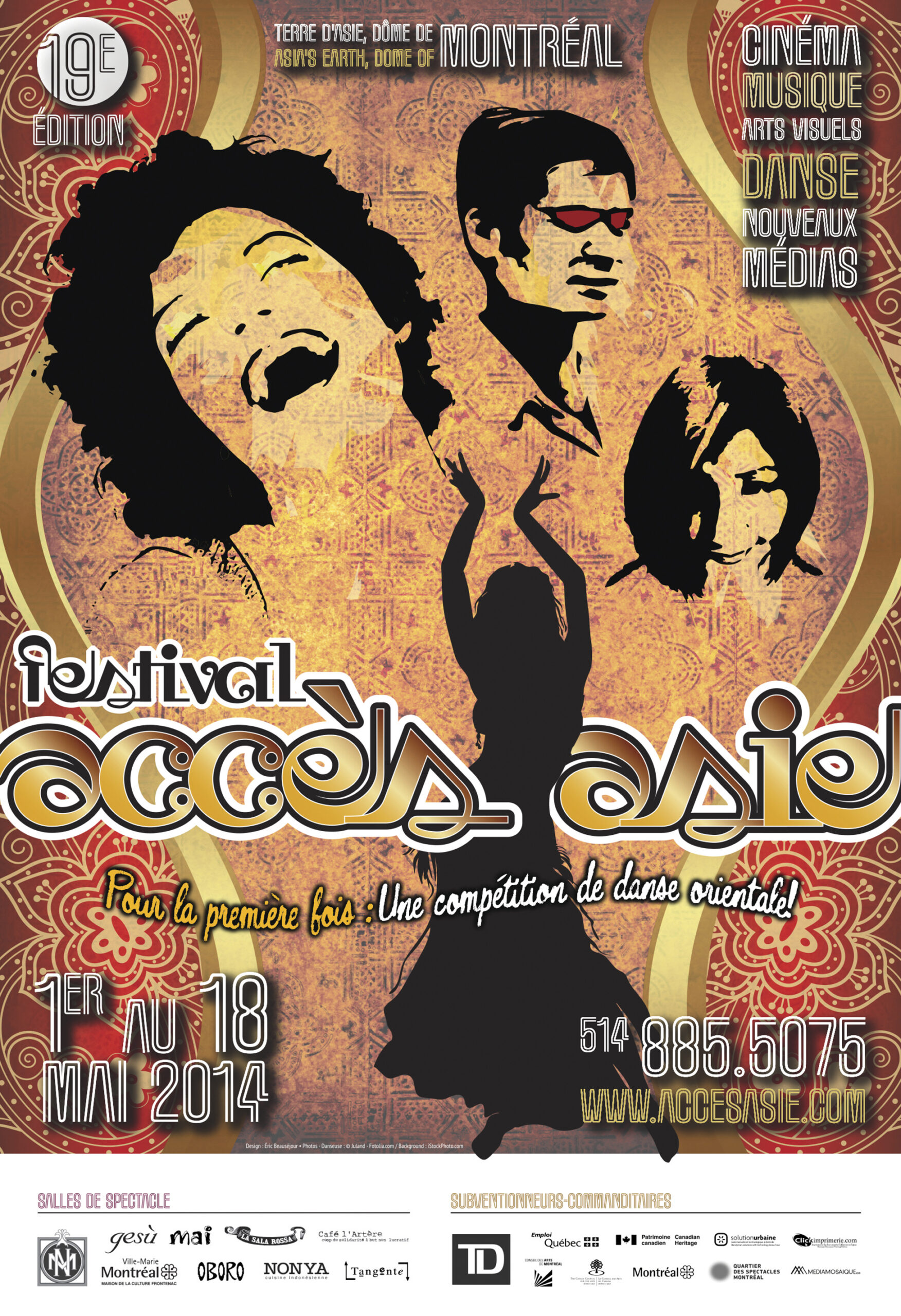 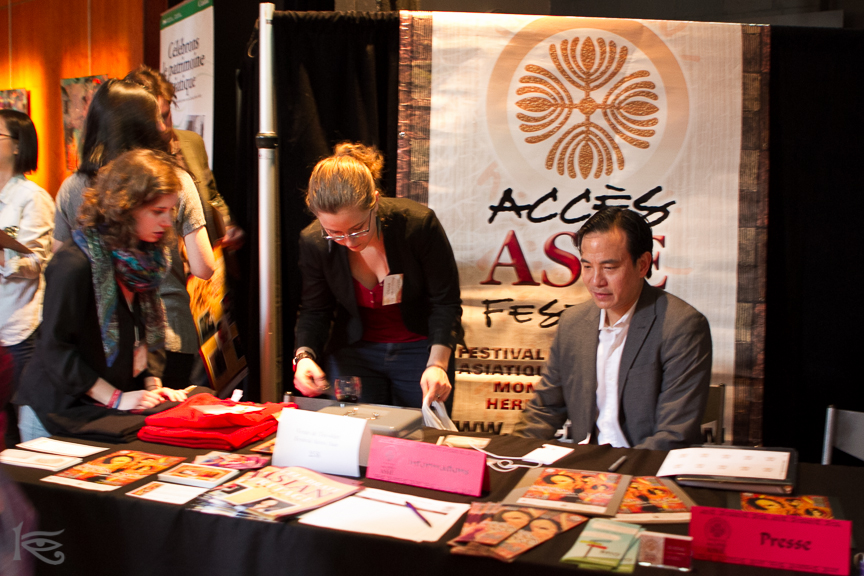 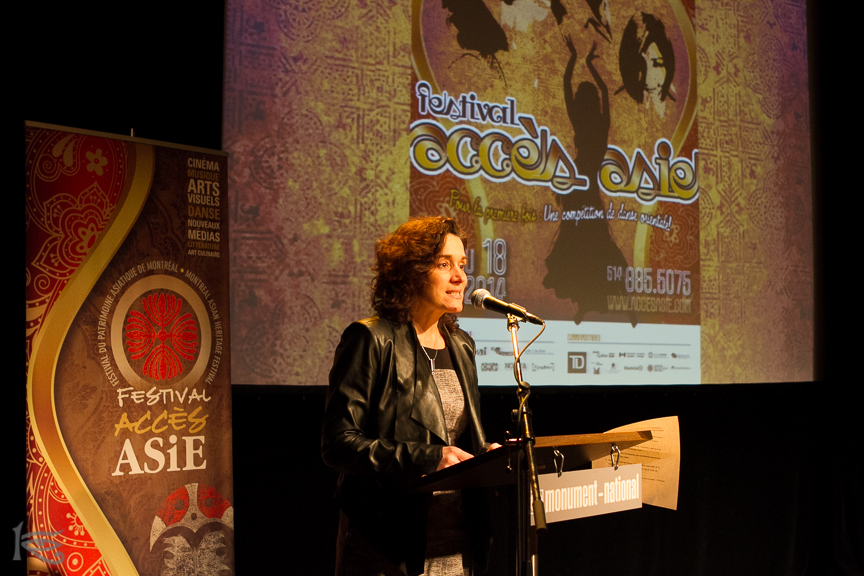 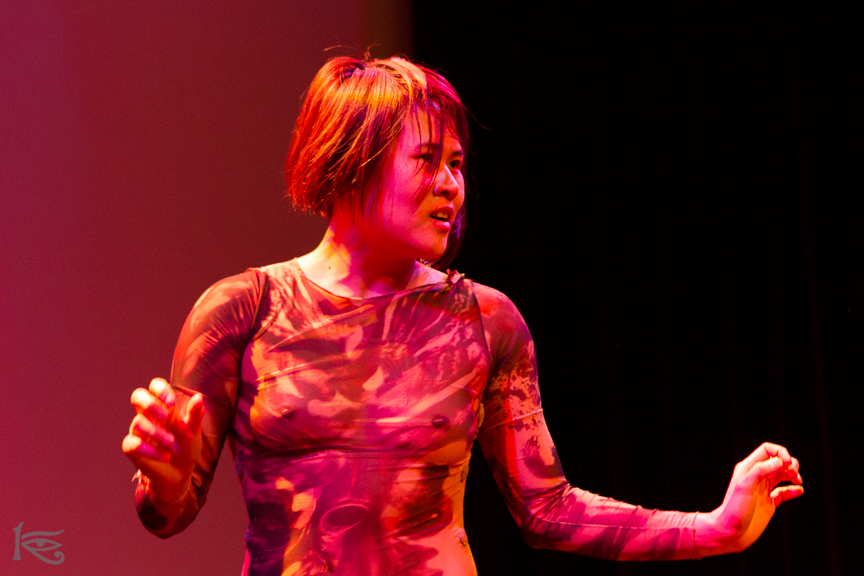 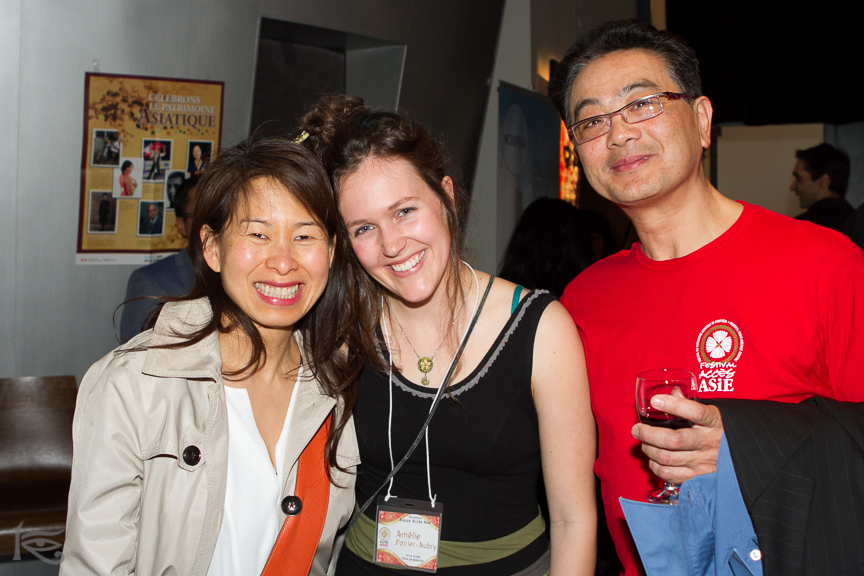 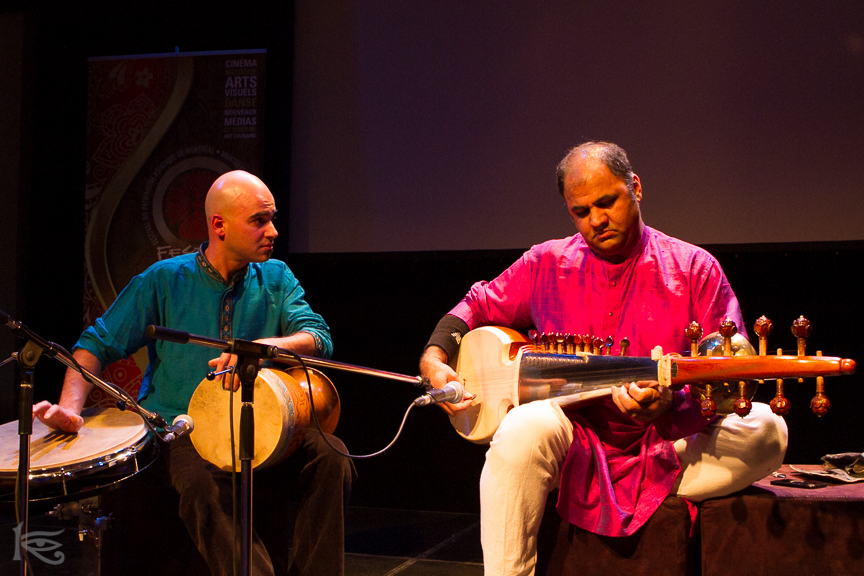 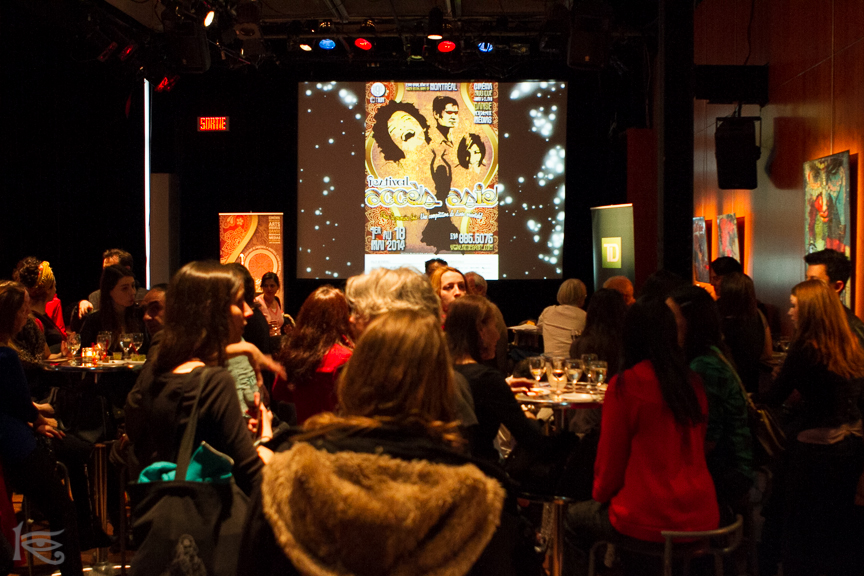 A native of Iran, artist Ziya Tabassian has been playing tombak since he was ten years old. In addition to world music, he performs ancient and contemporary music. Tabassian is a founding member of the Ensemble Constantinople and has performed in concerts in America, Europe and Asia. He has released many albums, ten of which are with the Ensemble Constantinople and two as part of a duo with his brother Kiya Tabassian. His first solo album TOMBAK was released in 2007. 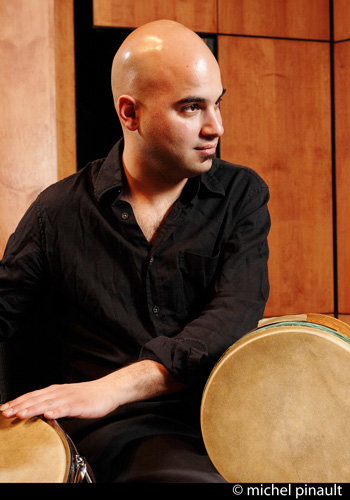 Aditya Verma is a Montreal based sarod player. Throughout the years, he won public recognition among audiences in North America, Europe and India as a passionate and virtuoso performer. A disciple of Pandit Ravi Shankar, Ustad Aashish Khan and Ustad Ali Akbar Khan, masters of classical Hindustani music, Verma has collaborated with several artists from different traditions across the world. He also composes music for films and he has recorded several albums. He is very involved in the propagation of Indian music. 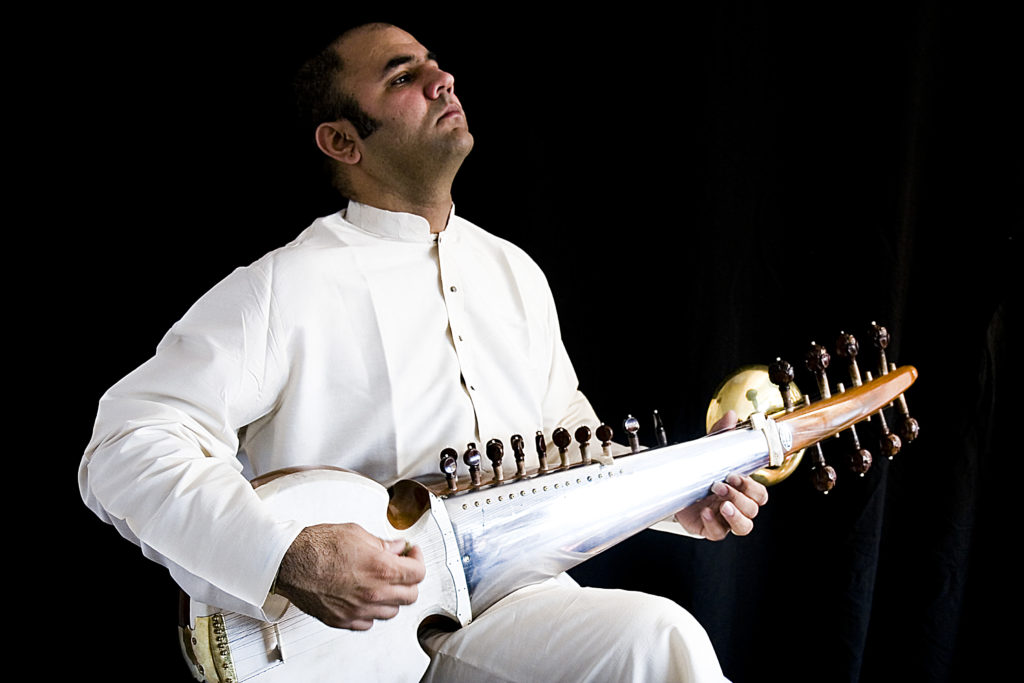 Jenn Doan works as a producer, choreographer, dancer and singer in Montreal. She completed a BFA in contemporary dance at Concordia University, she co-founded Inertia Productions, an award-wining company of theatrical dance that toured in Canadian FRINGE festivals in 2007. Jenn co-choreographed ADDICTED (2009) with House of Dangerkat and toured in New York and in Europe; she produced Transfigurations (2009) at Dancersí Studio West with the performance artist Moe Clark as well as the first two parts of the inlayers: an interactive online reality dance creation show.

Ted Strauss is a musician, director and social scientist. He composes original music scores for dance, theatre, puppet shows and spoken word. He is the leader of the New York rock group Grub Animal, which was acclaimed for its two albums. Strauss also works as an ethnomusicologist with Kitikmeot Heritage Society. A longstanding collaborator to Jenn Doan, they have joined their forces to form the Woo Me Myth company in 2008.

Florence So is a VJ, film maker and computer engineer working in Montreal. She creates live video mixes for a wide range of popular and alternative events. She brings together visual arts and narrative elements to explore human behavior and psychology. She is involved in diverse and multidisciplinary projects and her films are widely shown in festivals, on television and online. 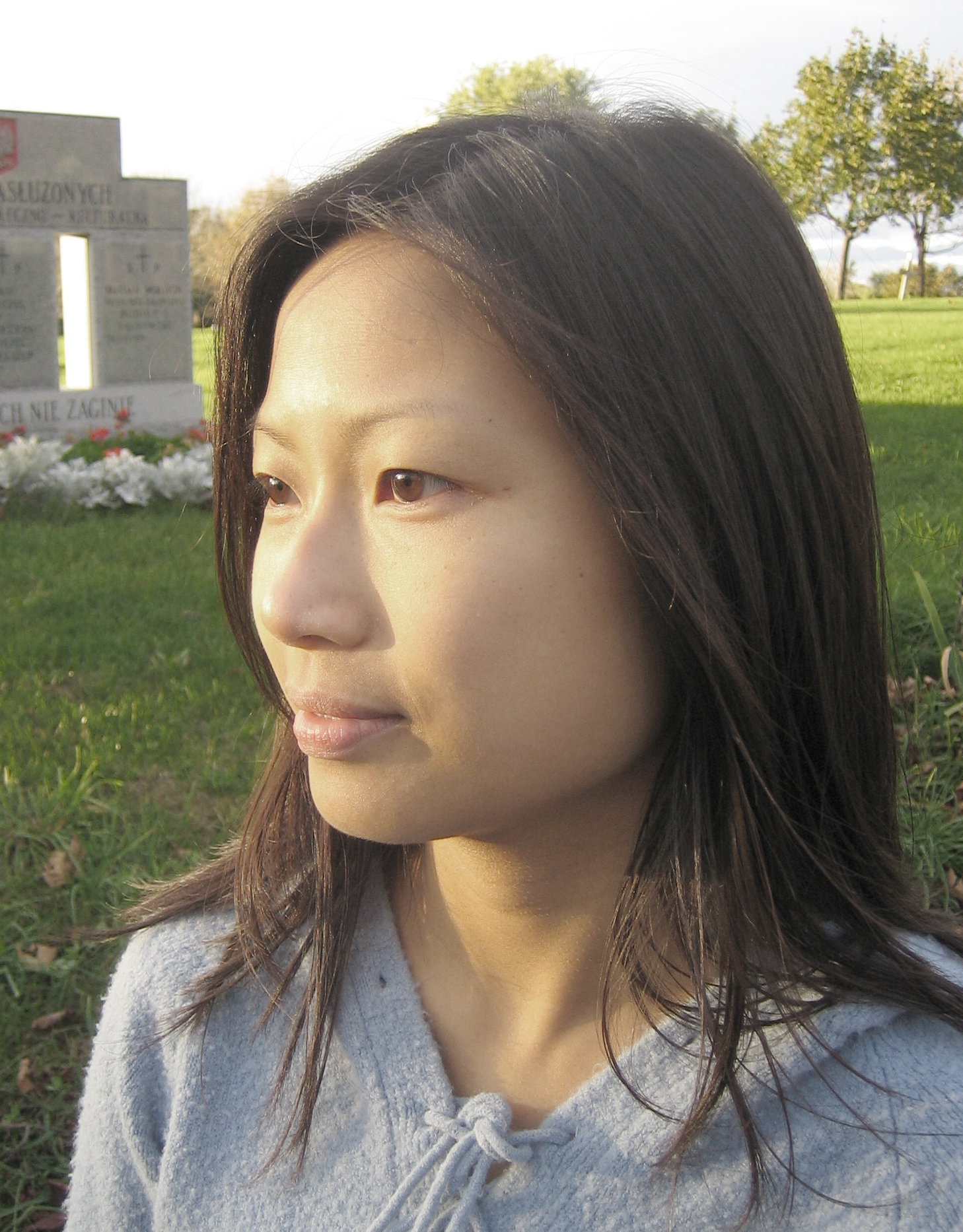