Festival Accès Asie invites you to an origami workshop that you can do from the comfort of your own home.

Japanese artist Yuki Isami and young Rastin will be your guides while you create your own sculptures. For children and adults, this workshop will be fun for the whole family!

The video is only offered in French. 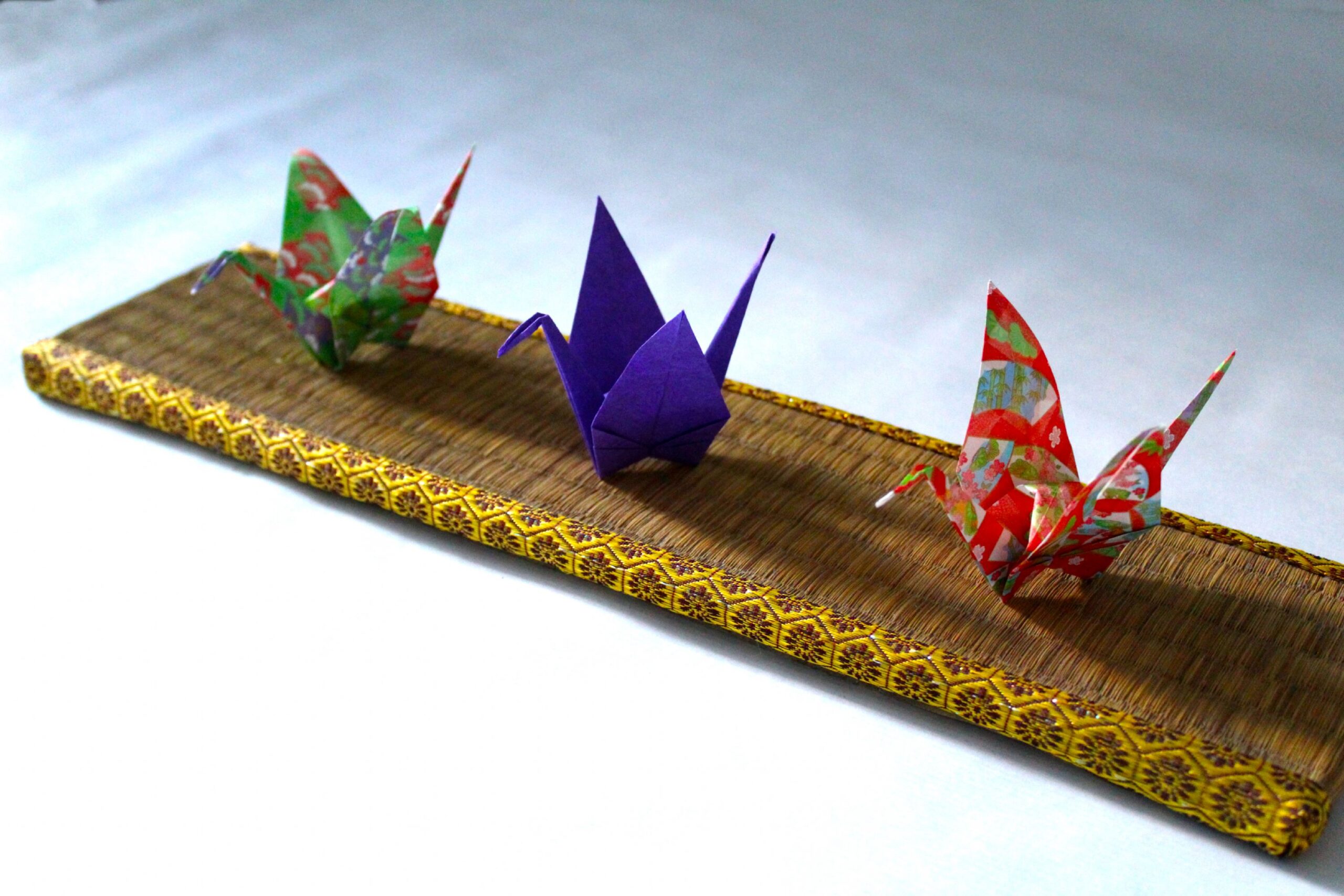 Originally from Japan, Yuki Isami was introduced to the arts at a young age through piano lessons. At 10, she began studying the flute and learned to express her passion for music. Upon arriving in Montreal and while completing her studies at the Montreal Conservatory of Music, Yuki immersed herself in traditional Japanese arts. In addition to studying instruments such as the Shinobue, Koto, and Shamisen, she has been also exploring Nihonbuyo dance, the history of visual art, especially prints, and origami. A sought-after chamber musician and soloist, Yuki Isami has performed for many local and international symphony orchestras. Currently, she is working on numerous projects that bring together Japanese and Western arts.

Rastin Tabein is a young boy of Iranian origin. Curious and creative, he is a perfect companion for this workshop!