Pendulum in the Mirror

Festival Accès Asie, in collaboration with Le Vivier, is proud to present to you an exceptional concert of classical music.

Duo Ventapane (Martin Karlicek on piano and Mana Shiraishi on violin) with mezzo-soprano Marie-Annick Béliveau, introduce us to works from Japan and Canada, including composer Elliot Weingerber’s cycle of songs inspired by the poems of the English writer Thomas Hardy.

edition 2022
Pendulum in the Mirror
May 12 — 8:00pm
Jeunesses Musicales Canada

This concert, highlighting the many timbers and colors of the instruments, presents a work for solo piano by Kentaro Taki, a pioneer of classical music in Japan, and a violin sonata by Canadian composer Stewart Grant. The concert’s highlight, As We Stood Then, by Canadian composer Elliot Weingerber, combines Weingerber’s Japanese experience with Western classical music traditions in a five-song cycle set to poems by Thomas Hardy. As a complement to the program, works by Sandeep Bhagwati and Erwin Schulhoff will also be performed. 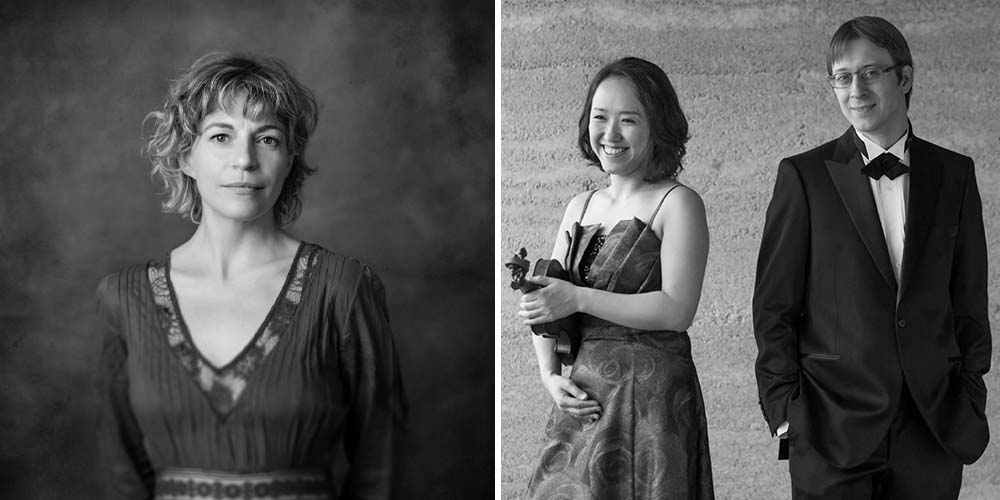 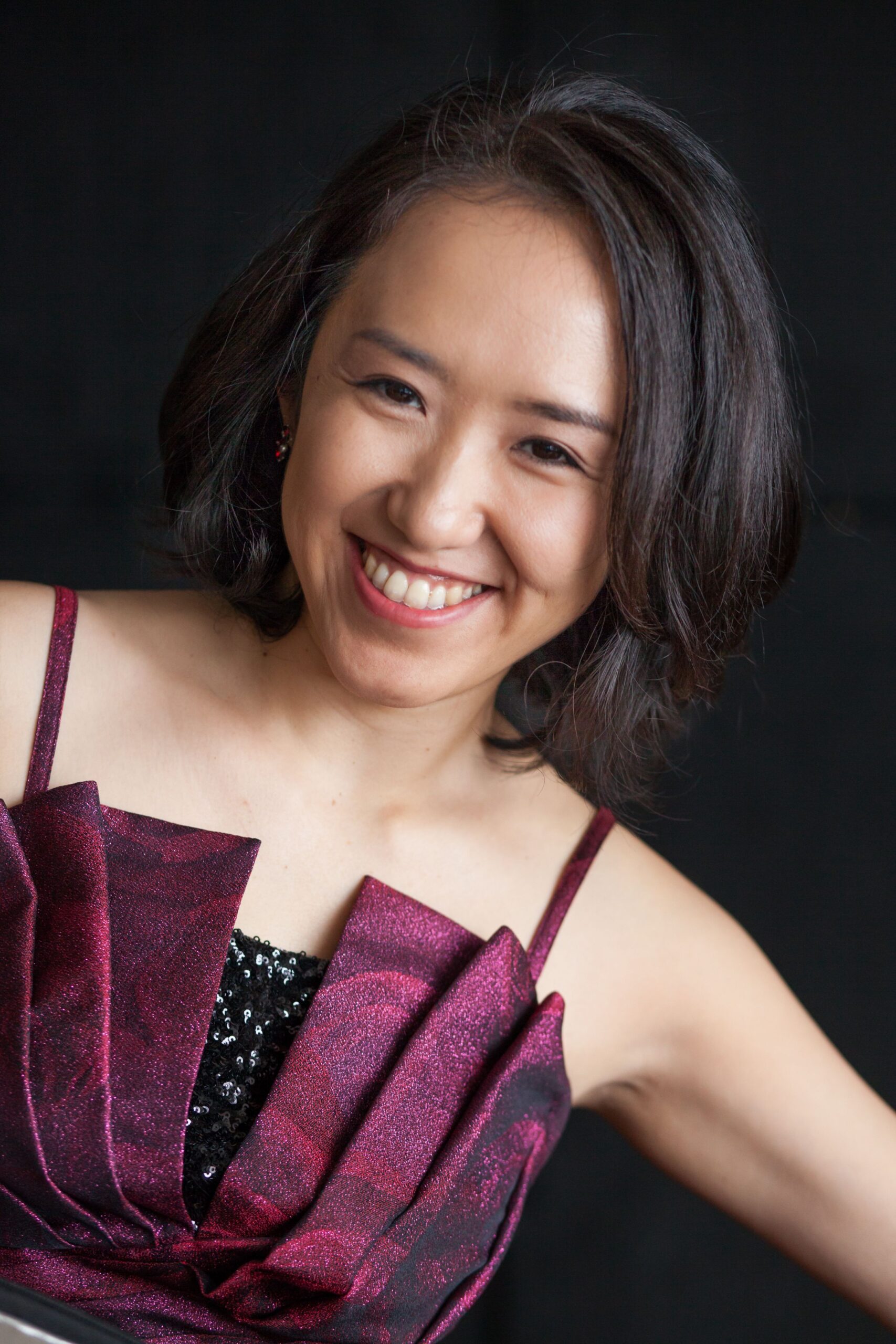 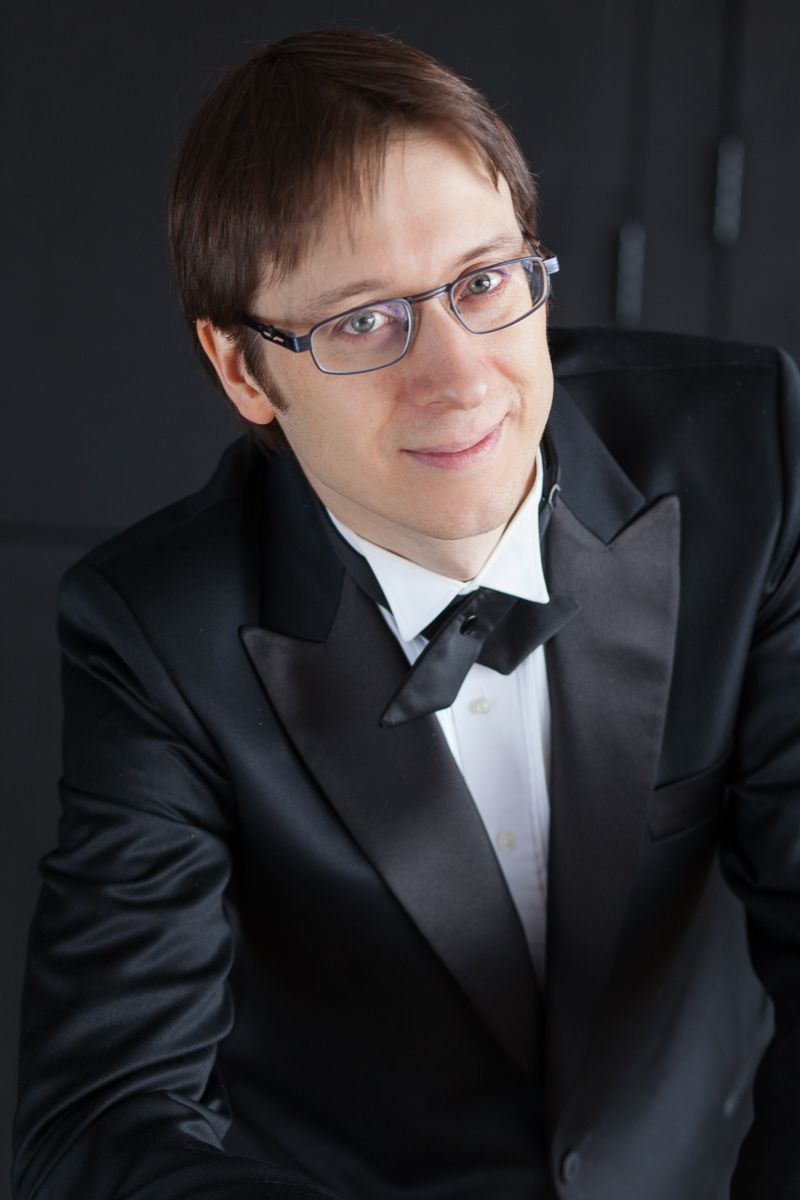 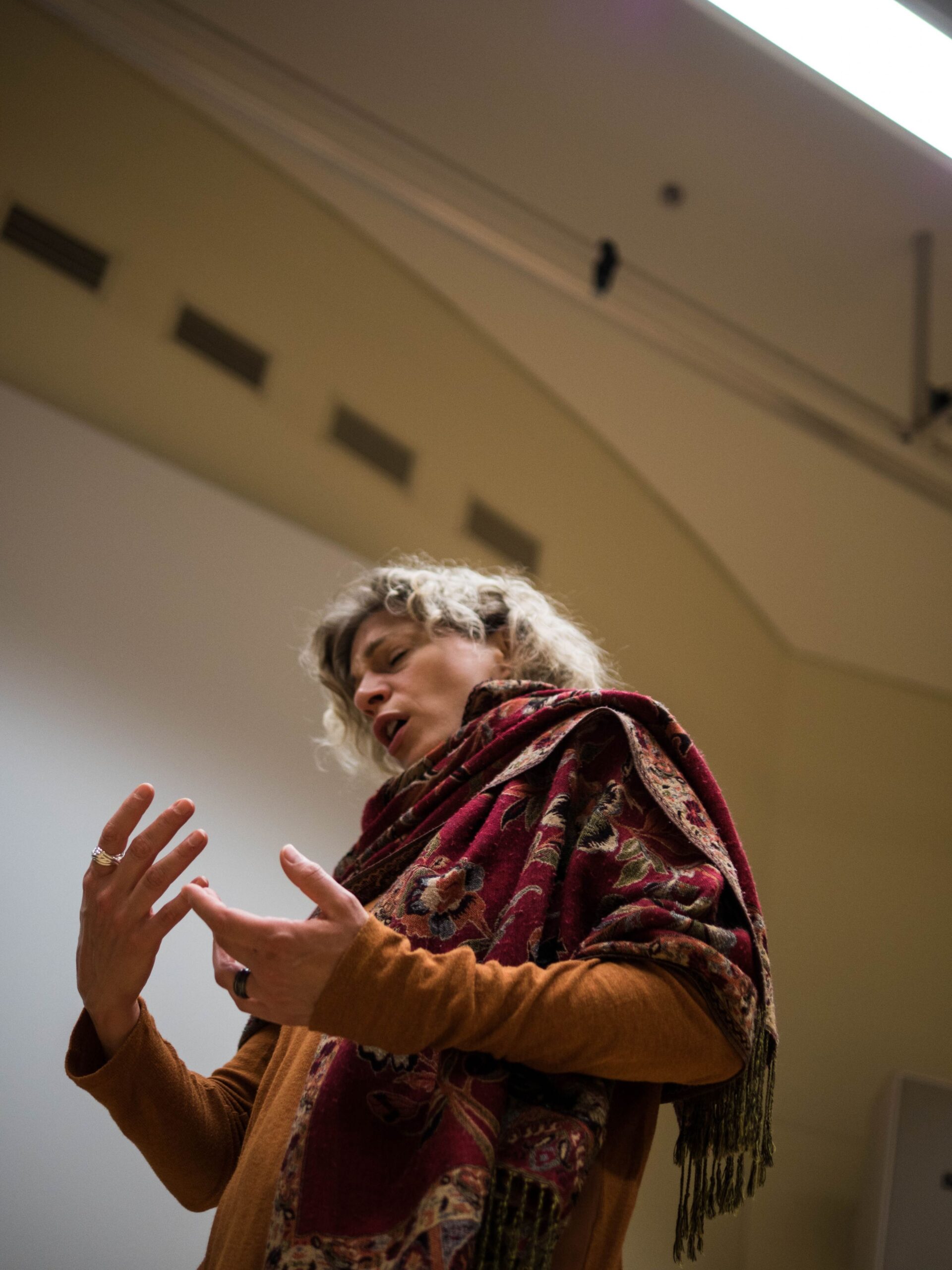 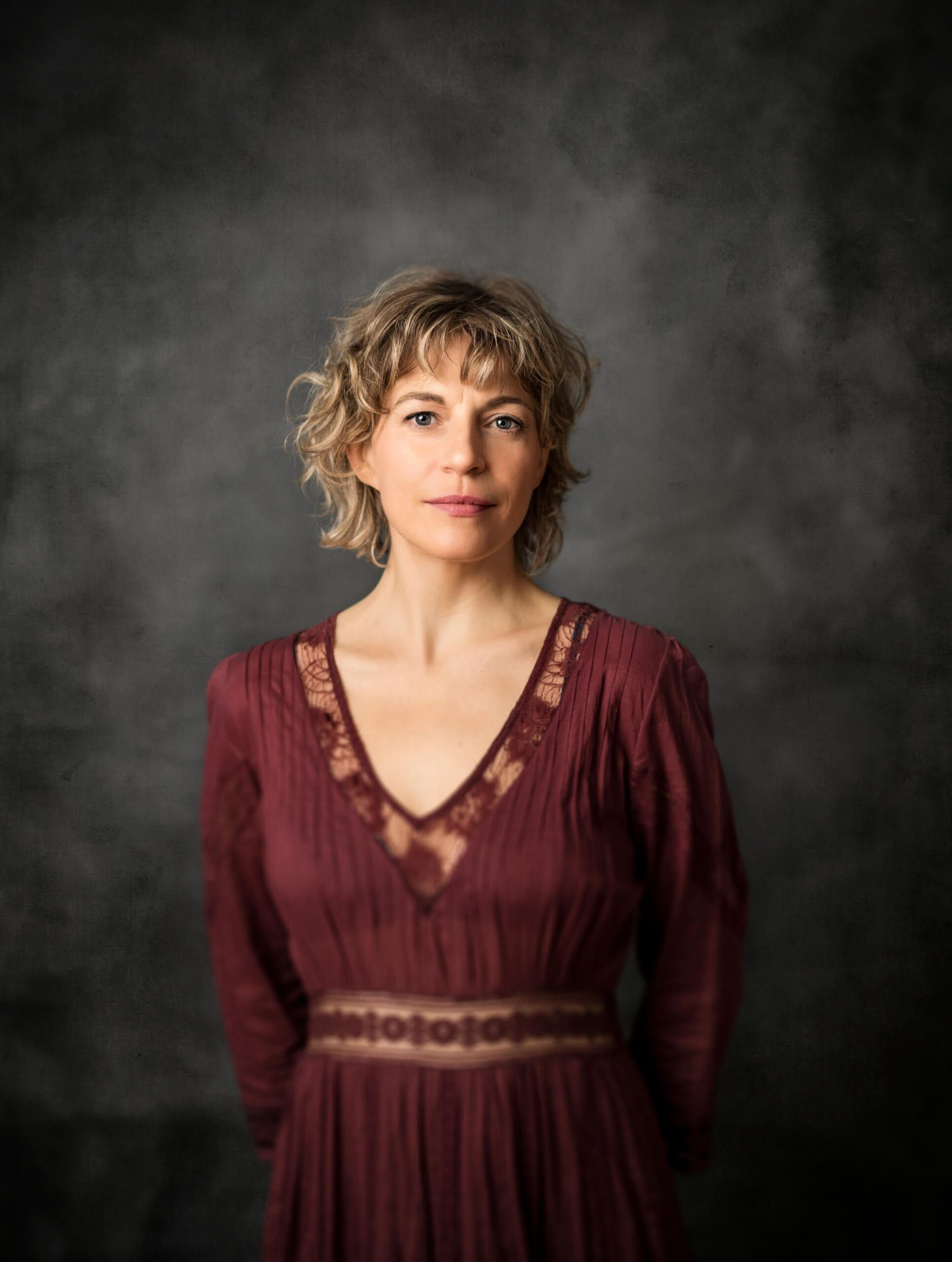 Established in Germany in 2008, the emerging Duo Ventapane instantly embarked on international concert tours through Europe, Canada and Japan where it was hailed for its musically overpowering and technically brilliant performances. It offers large choice of repertoire and fresh approach to programming. In 2011, Duo Ventapane brought Smetana award and Bartók award from the IBLA Grand Prize International Music Competition and in 2012 toured the United States where it held performances in Radford University, New York University and Carnegie Hall among other venues.

Martin Karlicek has recorded piano works by Bedrich Smetana, Bohuslav Martinu, Sergei Prokofiev and Franz Liszt, as well as a CD of the complete works for piano by Canadian composer Andrew Yin Svoboda. His album Leoš Janácek gained glowing reviews. Presently, he is teaching piano and chamber music at the Schulich School of Music at McGill University.

Mana is a member of Chamber Orchestra Angèle Dubeau & La Pietà and Duo Ventapane. She has played as a chamber musician in many countries in Europe, Asia, and North America and is a sought-after violin teacher. She is also director of Westmount Chamber Music Workshop.

Marie-Annick Béliveau has been active on the Montreal musical stage for over 20 years. Her recent performance of Scelsi’s solo “performance opera,” Les Chants du Capricorne, under the direction of Pauline Vaillancourt, was universally praised by critics, earning her an Opus Award for the Musical event of the year from the Conseil Québécois de la musique.

She has made a name for herself as an accomplished performer of the contemporary repertoire, premiering over 30 works in Canada and Europe. She can regularly be heard on CBC and has made several award-winning recordings. Equally active on the classical stage, she performs as a soloist with several ensembles and has participated in many soundtracks, such as The Red Violin and Paul à Québec.

Marie-Annick Béliveau is also very active in her community as a teacher in charge of classical vocal instruction at UQAM, at Camp Musical Père Lindsay, and CAMMAC music center, and as a performer for La Société pour les Arts en Milieux de Santé.

edition 2022
Pendulum in the Mirror
May 12 — 8:00pm
Jeunesses Musicales Canada
in collaboration