Festival Accès Asie is pleased to present its international section Perles d’ailleurs for a sixth year. In collaboration with Kabir Centre, we virtually welcome master-mixer Abhijit Pohankar and his group Bollywood Gharana, who will perform a fusion of traditional and modern Indian music. Atfer the live, you can rewatch it until the end of May.

Traditional Indian compositions sung with a groove that mixes retro Bollywood and modern songs to make this sound unique and captivating.

With the purchase of a ticket, you will receive a link to an exclusive virtual Bollywood Gharana show available for one week, starting on Sunday, May 16, 8pm. 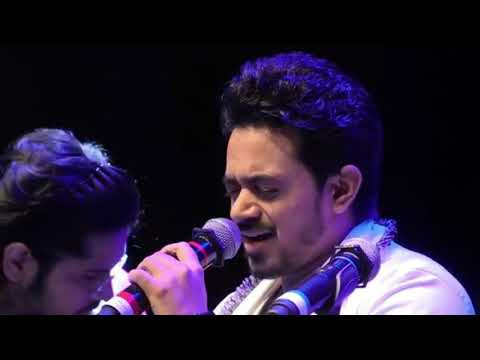 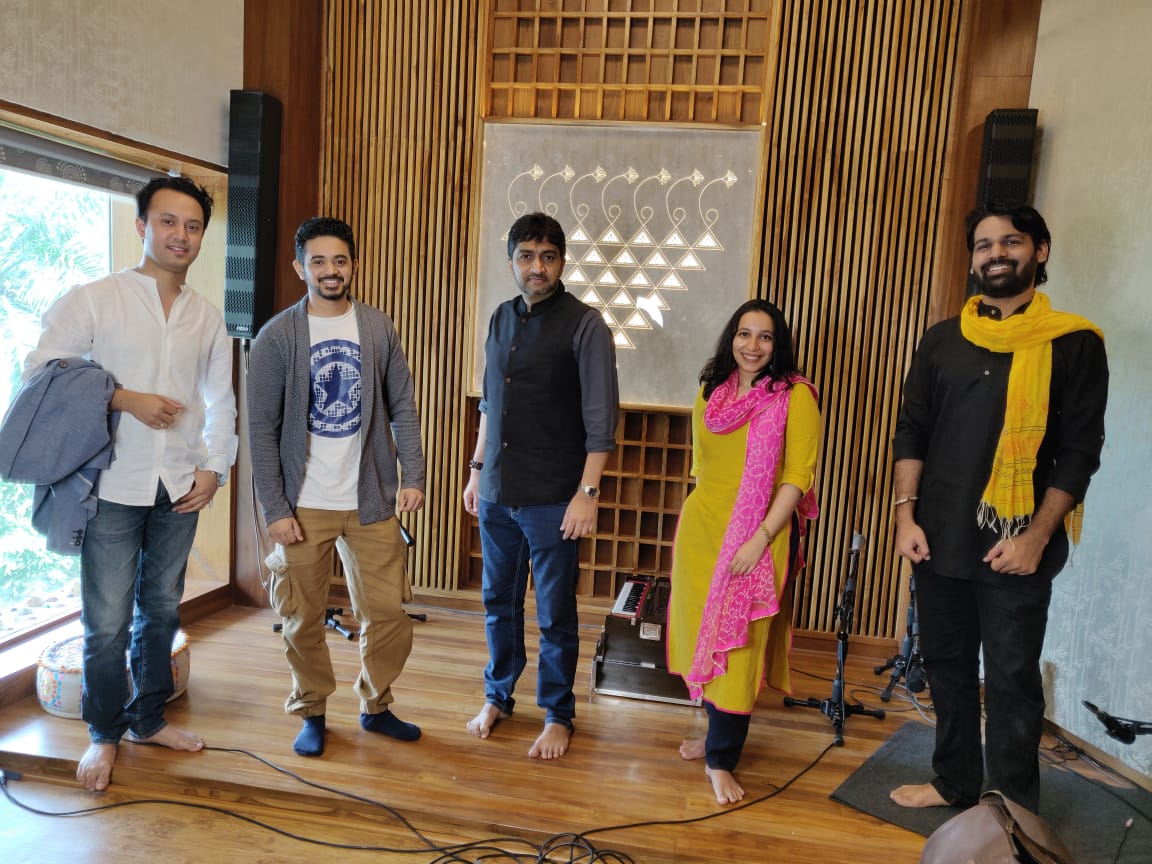 A master of fusion music, Abhijit Pohankar is known for his unique style of mixing traditional and modern music. As the only Indian instrumentalist who plays classical Indian music on keyboard, Pohankar has become widely recognized in the field of Indian music over the past 22 years. He recorded his first album in 1998, and has since become known for his epic fusion album, PIYA BAWARI, which is considered a milestone in Indian independent music. He is also the son of the famous classical singer, Maestro Pt. Ajay Pohankar. He has collaborated with legends like Hariharan, Ghulam Ali, Grammy Award winner Pt. Vishwamohan Bhatt, Roopkumar Rathod, and many more. With over 35 albums available on iTunes and across multiple platforms, Abhijit Pohankar has been one of the most-recorded artists in the Independent Music category for 18 years. With his accomplices, Hariharan and Pt. Ajay Pohankar Eil, his landmark concept Bollywood Gharana, fusing Bollywood hits and Indian classical music, reached nearly four million views on YouTube. In 2019, Bollywood Gharana toured around the world for three months and performed almost fifty concerts, making a big impact on audiences. Over the past 20 years, Abhijit Pohankar has performed more than 2,000 concerts in some of the world’s prestigious venues. 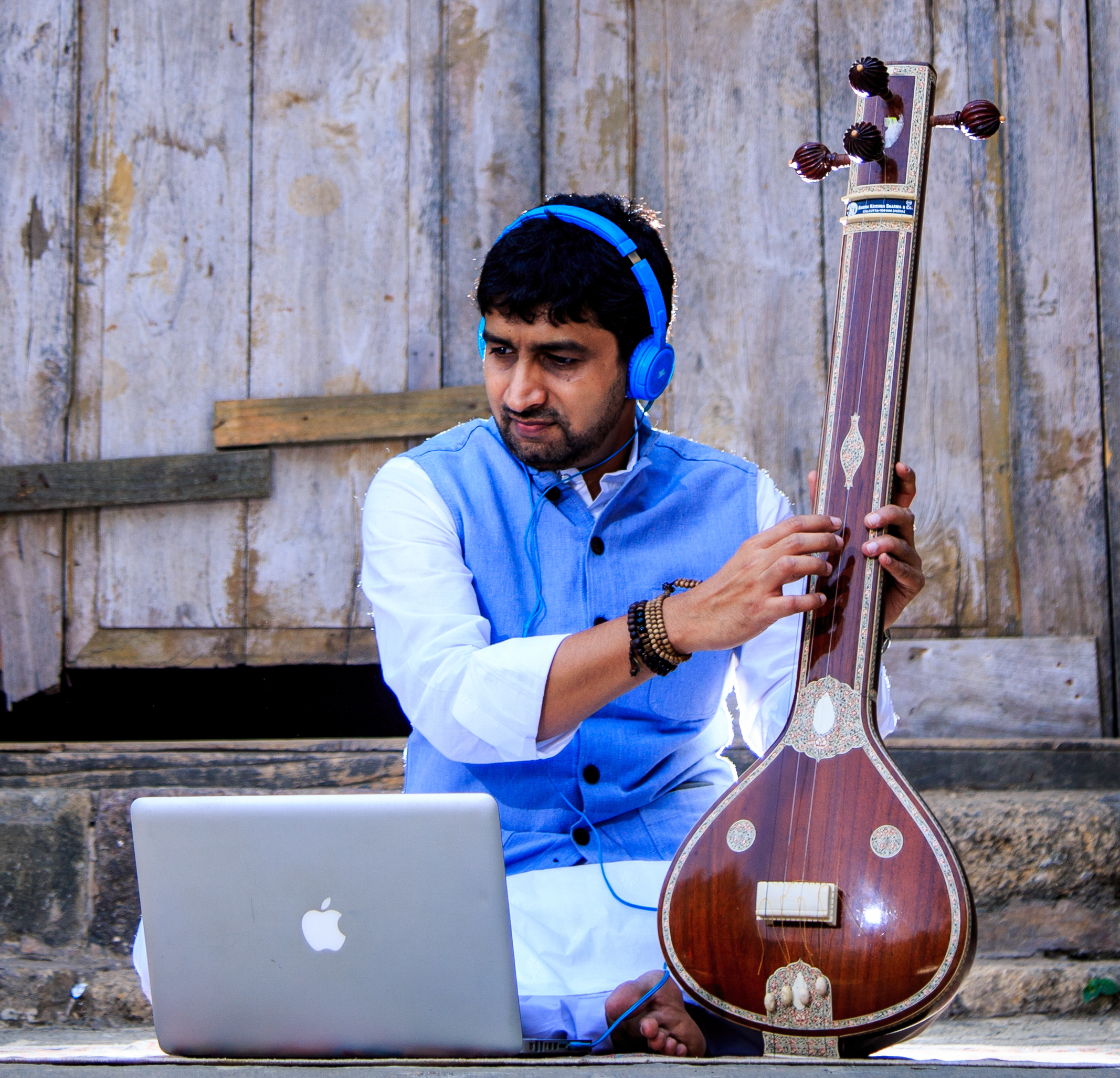