The last event of the 16th edition, but certainly not the least, will be a collaboration of Festival Accès Asie with Le Gesù that consists of four days of six various activities and meditation alongside six Tibetan monks.

This event was organized in partnership with Paramita Centre, a charity founded in Quebec by Lama Samten, the Tibetan Master resident of Quebec. True to maintaining a touching experience, the director Janet Lumb and dedicated team invite you to celebrate the end of this year’s festival on a more contemplative note, during the four days of meditation.

Since March 2011, five Tibetan monks from the Ganden Jangste monastery are travelling around Canada in order to present different aspects of their culture and to collect funds for their monastery in India. The Ganden Jangste monastery was founded in Tibet in 1409 by the Tibetan Master Lama Tsongkhapa but was destroyed during a Chinese invasion in 1959. In recent years, and after several tours of monks in Canada and the United States, the monastery is slowly being rebuilt, although it requires funds to maintain its subsistence. These activities will raise funds to help meet the needs of some 2,000 monks, mostly Tibetan refugees, who live and study in this monastery.

Accompanied by Lama Lobsang Samten, a Tibetan monk who has lived in Quebec for a decade, the five monks will be present during these four days, from May 26 to 29, at Le Gesù, to present and facilitate various activities of meditation. These days of « Sacred Arts » will begin with the creation of a Mandala. The Mandala is a meditative process that will end when it is dismantled. The Mandala will be carefully constructed during the four days of meditation, and will be defeated through a ritual accompanied by songs, symbolizing the impermanence of all things. In the realization of the Mandala, colored sand is usually poured into a river or a water source but, due to the nature of the world tour, sand will be given to those who attend the dismantling, where everyone will be able to conserve this precious substance to bless their home.

Between the development and the dismantling of the Mandala, the monks will demonstrate various activities. This includes throat singing songs dedicated to peace in the world, accompanied by unusual and interesting instruments; the damaru the gyaling or the doung, to name a few. Alternatively, the public can attend a Mandala workshop and a discussion on compassion shared in the presence of the Tibetan monks and a Jesuit priest from Montreal. 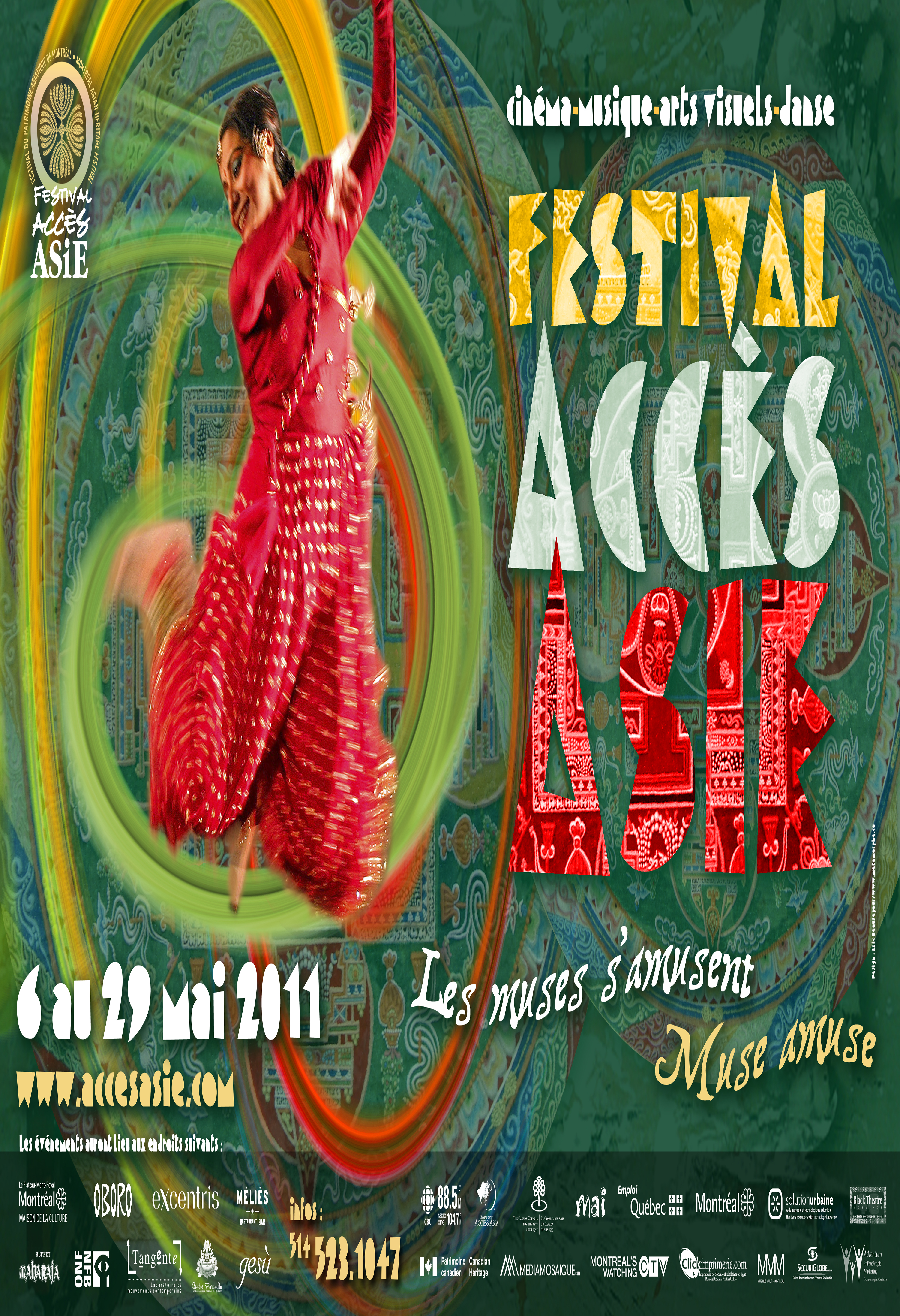