Festival Accès Asie, in collaboration with Atelier Céladon, is pleased to invite you to join us for a Spiritual Counsel at La Sala Rossa on Thursday, May 12th.

This special evening of music, dance and film will no doubt bring forth the spirits and allow us to tap into our spiritual connection. The incredible performances of the Japanese drumming group, Arashi Daiko, will start the evening off before we introduce two shorts and one feature length film, all silent films. A live performance of music especially composed for these projections will be simultaneously performed. Our musicians will base their performance on the visual score of each film, bringing together contemporary and historical modes of composition and improvisation.

Two of the silent films from Japan had been lost for many years. A Page of Madness (1926) had been lost for 45 years until its rediscovery in Kinugasa’s storehouse in 1971. Today’s edition is missing nearly a third of the original film. Tojin Okichi is a fragment only 4 minutes long. Paired with a contemporary video of Vietnamese dance called Hau Dong Ca by : Nguyen Hong Ngoc, we will discover ideas of loss and reconstruction, how to create new art forms through music composition, and how to translate this exploration into a spiritual consultation. 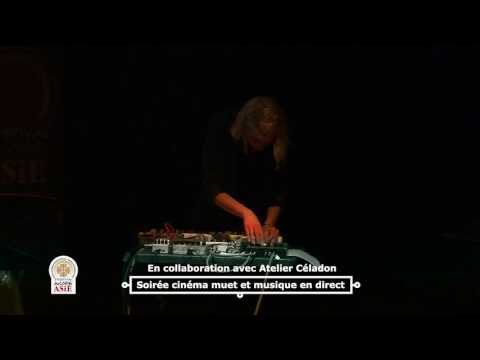 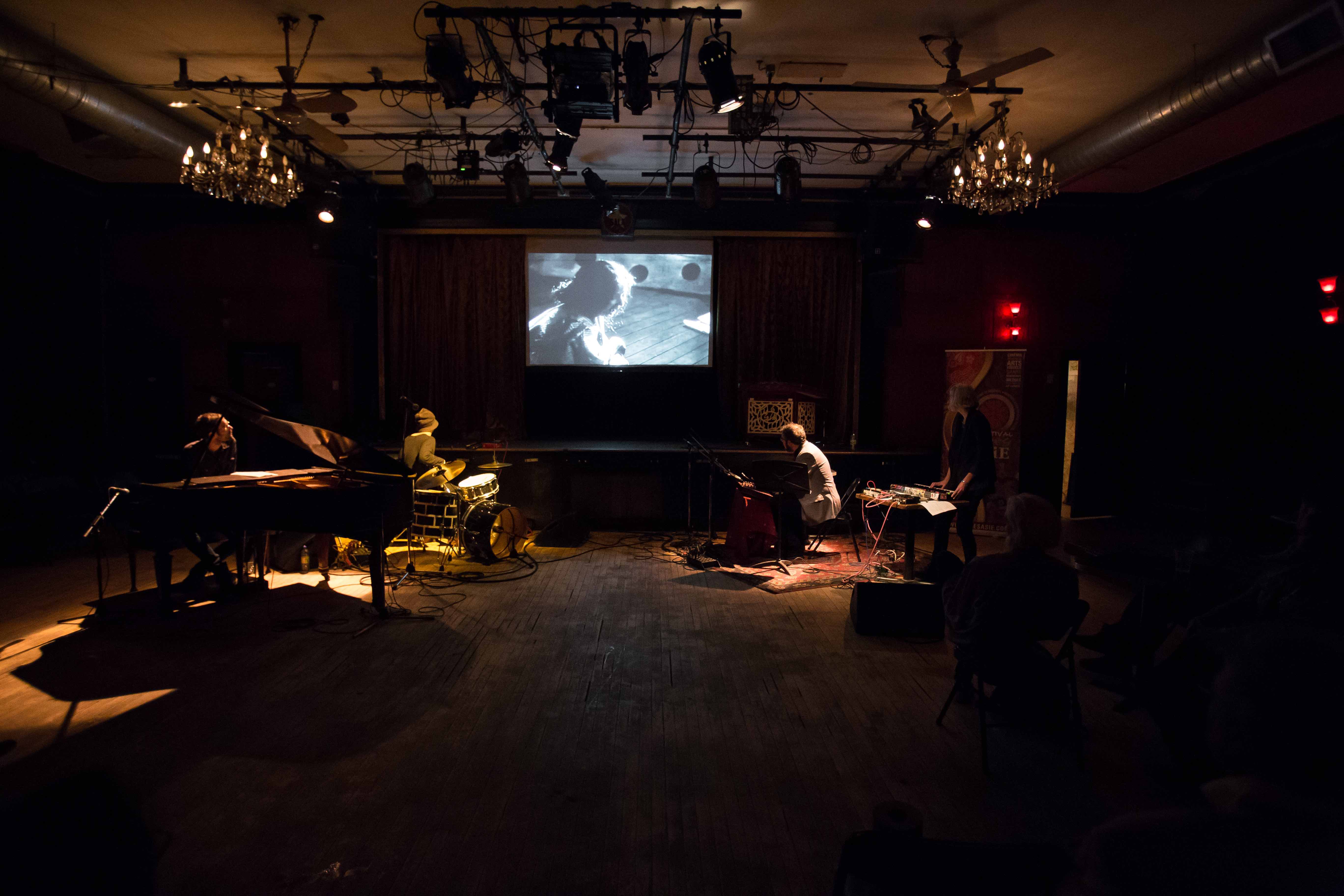 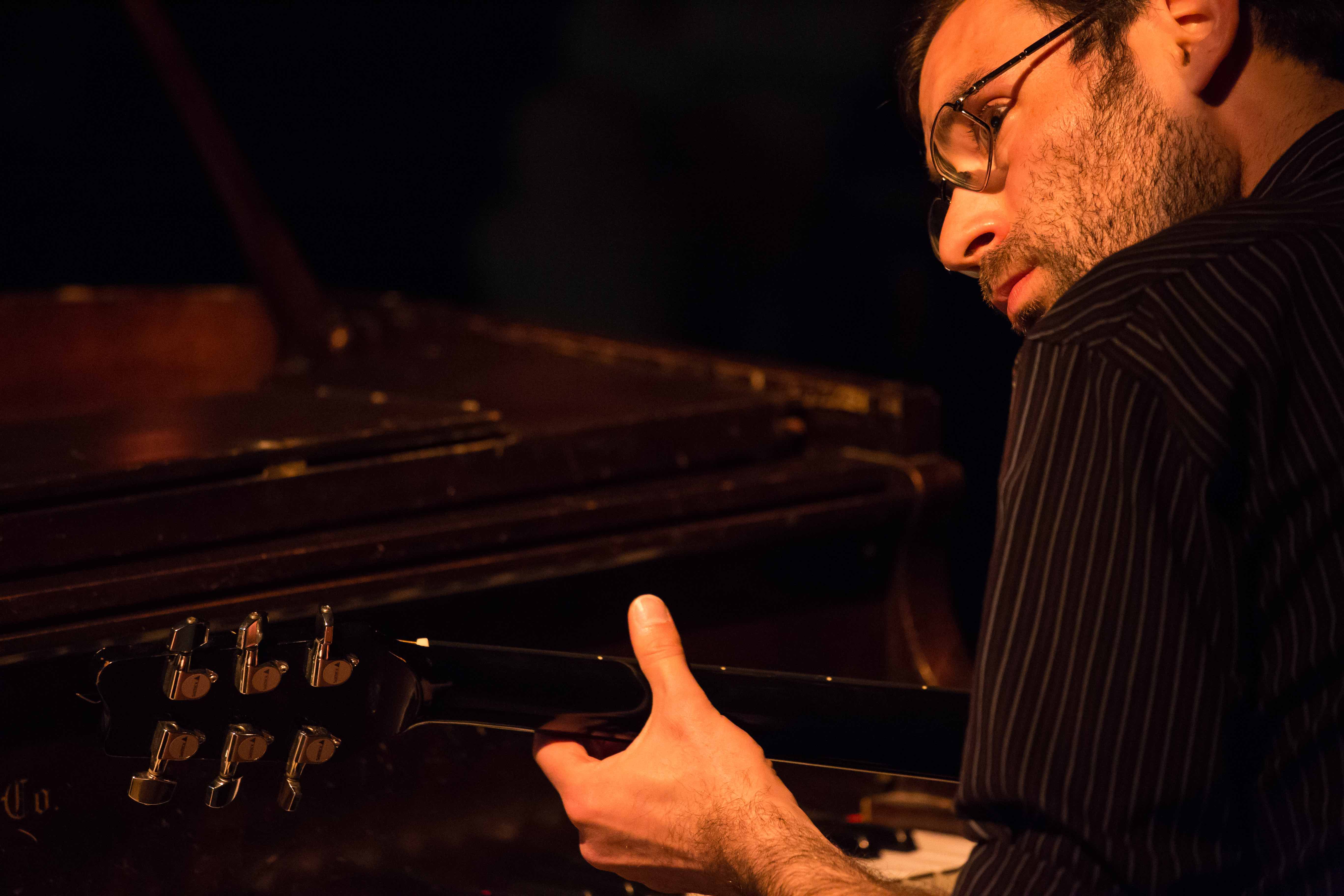 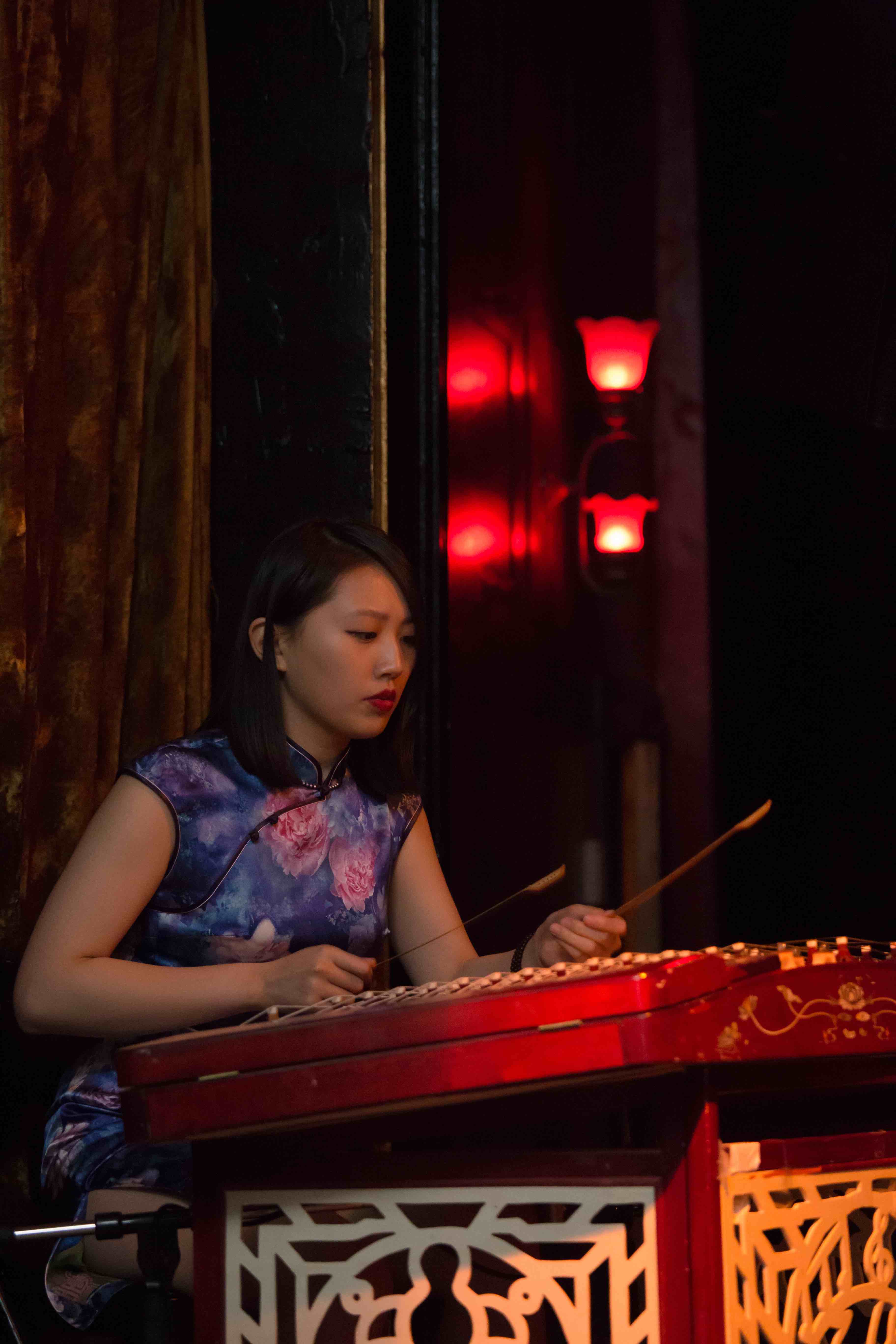 Nguyen Hong Ngoc, born in Thai Nguyen, Vietnam, graduated with a degree in Vietnamese Art History and Criticism from the Vietnam Fine Arts University. In her art, she combines the use of photography, light and experimental video. By using light as a medium, she expresses her concern over constant change in Vietnamese society. She interprets the history of her hometown through the science of physics, the universe and the philosophy of Buddhism. For Ngoc Nau, these fields help her to see through the reality created by weaving together the material and spiritual worlds. 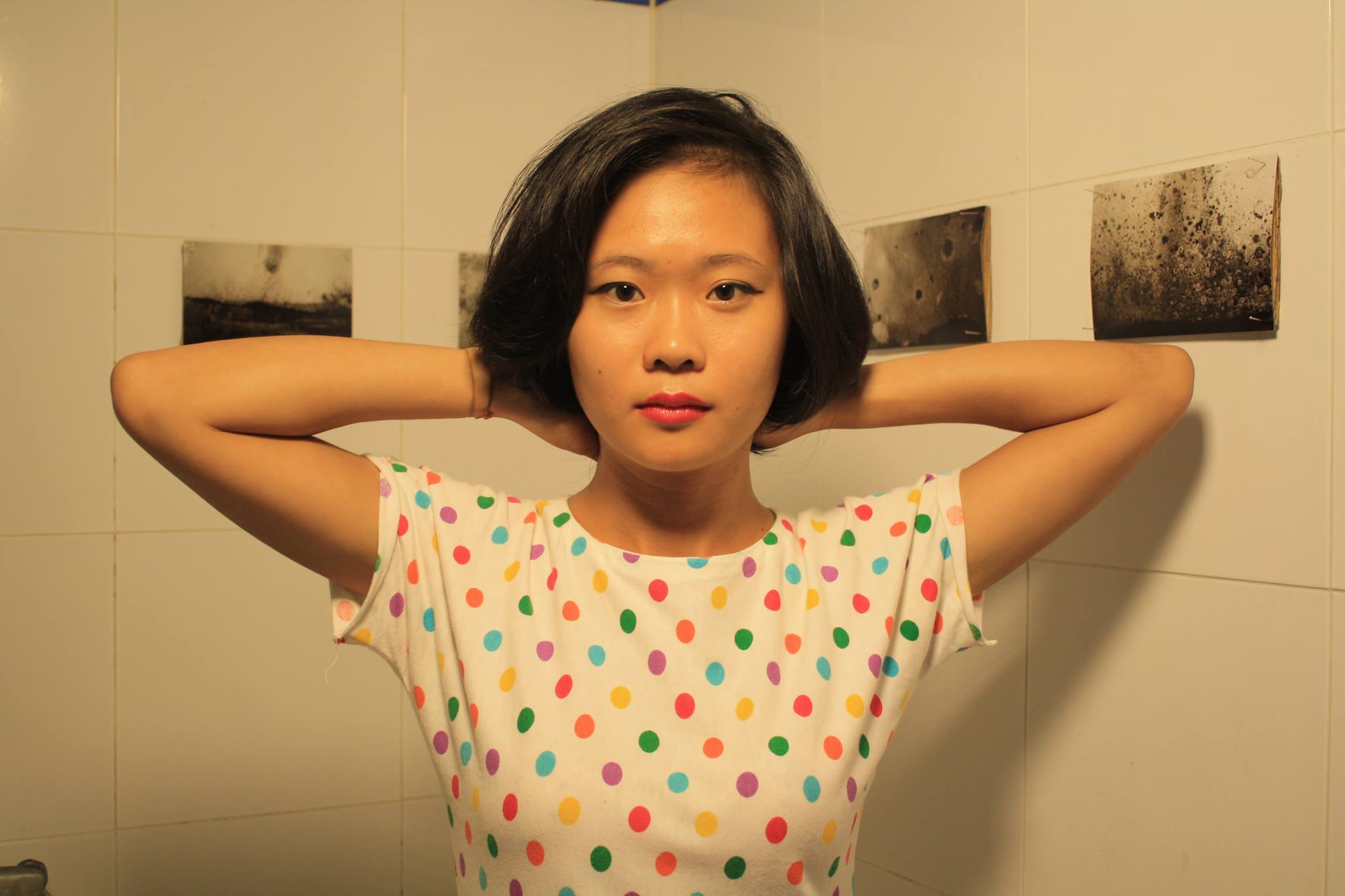 Created in 1983 by members of the Montreal Japanese community, Arashi Daiko has evolved through the different cultures of its members driven by its founding mission to be a dynamic band sharing the exciting Japanesedrum expression known as Taiko. In 2013, the band celebrated its 30th anniversary for which they created their widely acclaimed show, Wa. 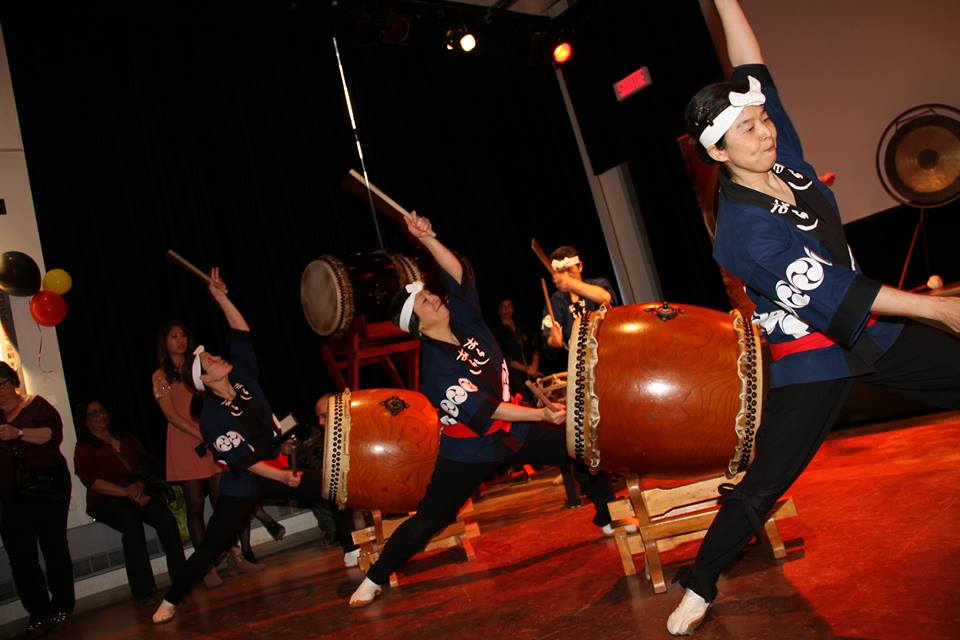 Shota Yokose is a bassist/multi-instrumentalist/improv artist born and raised in Tokyo, Japan. His improvisation encompasses using voice, electronic instruments and the bass, and is rooted in the Japanese psychedelic/noise/experimental music scene. In 2012, he moved to Canada and started his solo project, playing psychedelic/drone/ambient music with electronics, ethnic instruments and toys. He works in a variety of styles, and collaborates with a wide array of musicians and other artists. 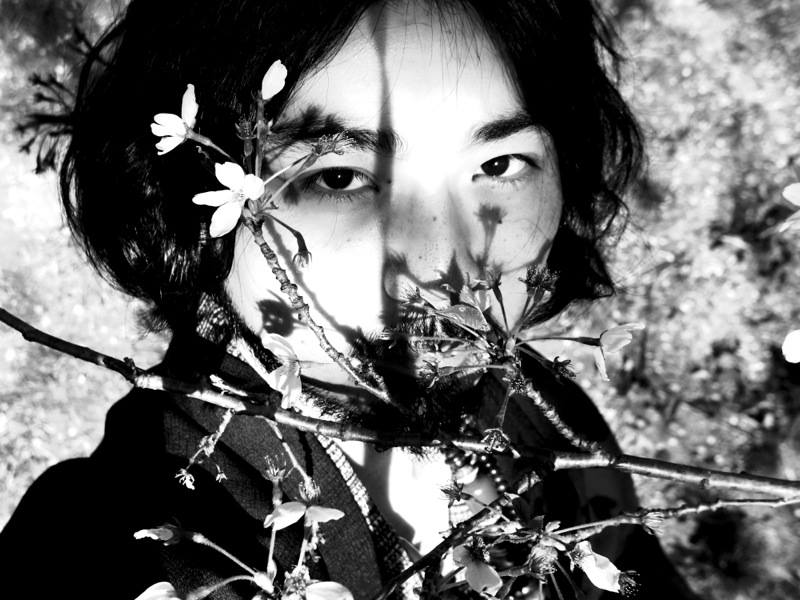 Stefan Christoff is a writer, community organizer and musician living in Montreal. As a pianist, Stefan has worked on numerous projects in recent years, including Duets for Abdelrazik, an album of duets in solidarity with the struggle of Sudanese-Canadian, Abousfian Abdelrazik, who was jailed in Sudan and is nowliving in exile. Stefan has also released Temps libre, an EP recorded with Brahja Waldman on saxophone and Peter Burton on bass. In league with the most recent Quebec student’s strike, Stefan has been active in Montreal in activist and artistic initiatives. He is currently working on a number of projects with the Howl arts collective. 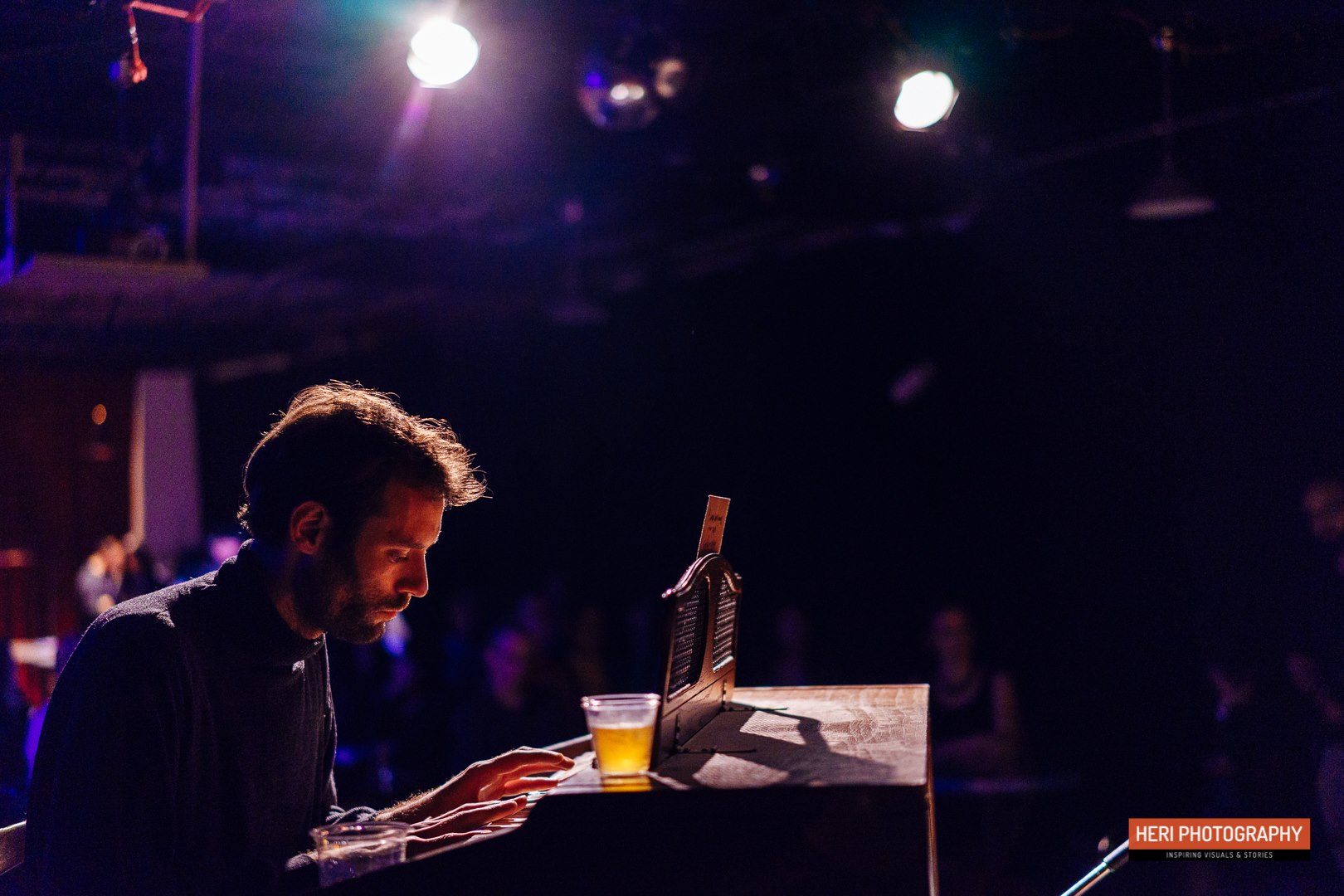 Amir Amiri was born in Tehran, Iran, where he spent much of his youth studying the santur, a 72-string hammer dulcimer that lies at the heart of Persian classical music. He also studied classical Indian music, and with some of Iran’s and India’s masters, including Ravi Shankar and NusratFateh Ali Khan. Amiri arrived in Canada in 1996. Since then, he has performed his music while in residence at The Banff Centre for the Arts, a haven of inspiration to which he has returned many times. Amiri continues to work extensively as a performer, composer, musical director and consultant for numerous Canadian dance and theatre companies, orchestras, concert series and television. 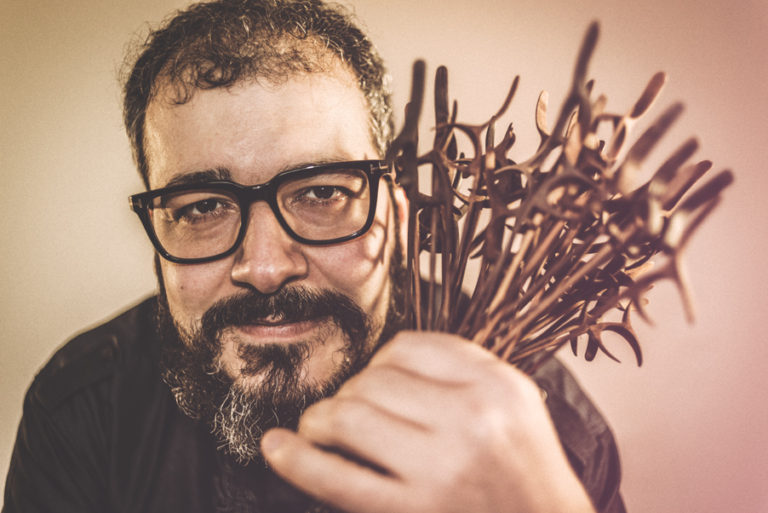 Jia Lu (Angela) is a Yangqin player who currently studies at McGill University. She started her music education at the age of four in Beijing where she obtained level 10 certification in Yangqin. While in Beijing, she won first place in several solo competitions. Jia Luwas also a member of her high school Chinese music orchestra. Since moving to Montreal, she has continued to pursue her passion for music. She is currently the Yangqin player at the McGill Student Chinese Music Society (MSCMS), and plays in solo and group performances. 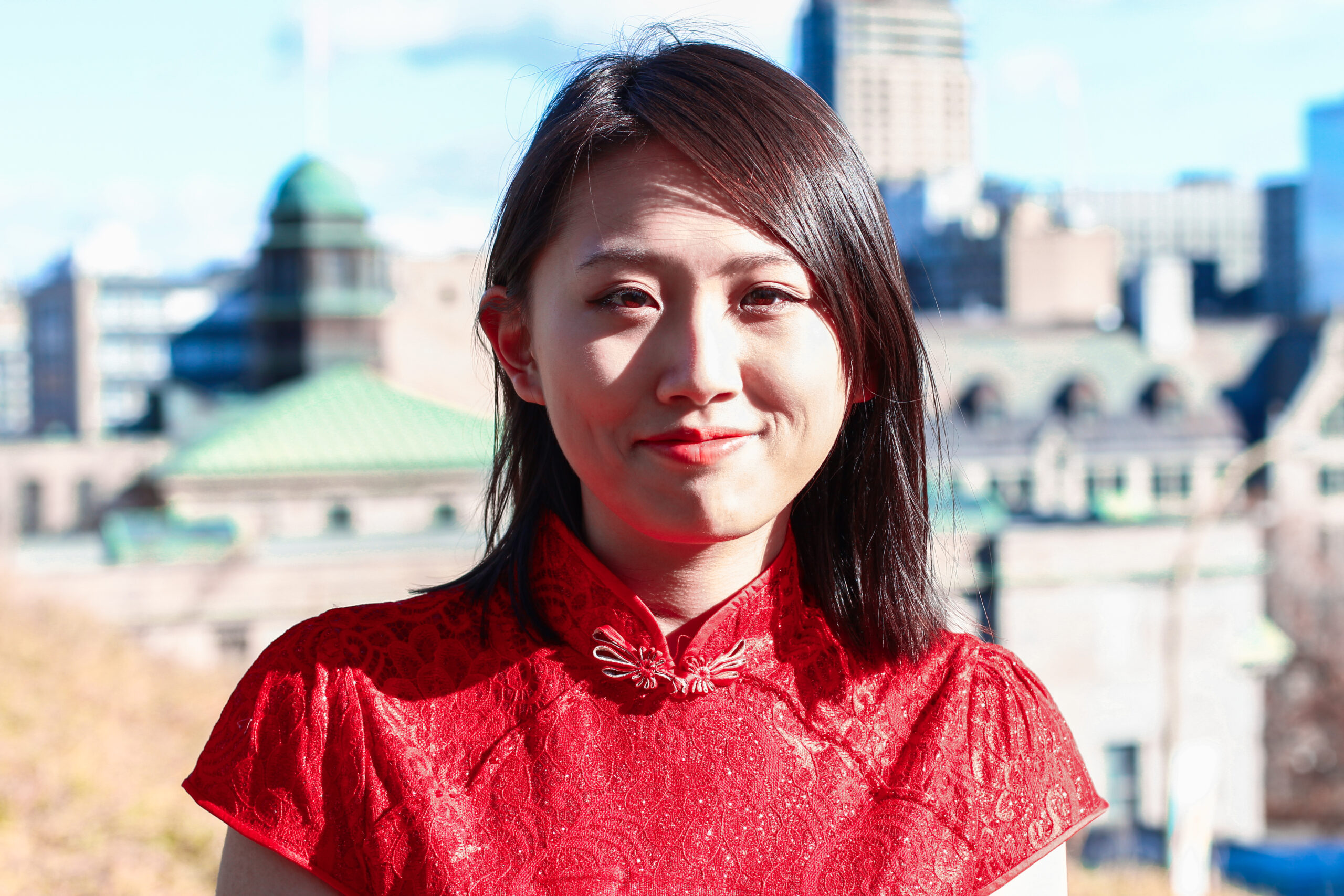 Montreal musician, Catherine Debard, takes her synths, computers, voice and field recordings with her on her spiritual journey into music, seemingly creating dreams in deviant retro pop technicolor. Catherine Debard is one part of the creative entity, YlangYlang. She has made music over time as a solo artist and with other artists, releasing albums on labels such as Phinery, Carpi Records, Ailanthus Recordings and Inyrdisk. She has also co-founded and run the Jeunesse Cosmique collective for five years. She has been featured in various events and underground venues, and has recently worked on game soundtracks for Dream Warrior, Egg Boss and Gardenarium for the artist and animator Paloma Dawkins. 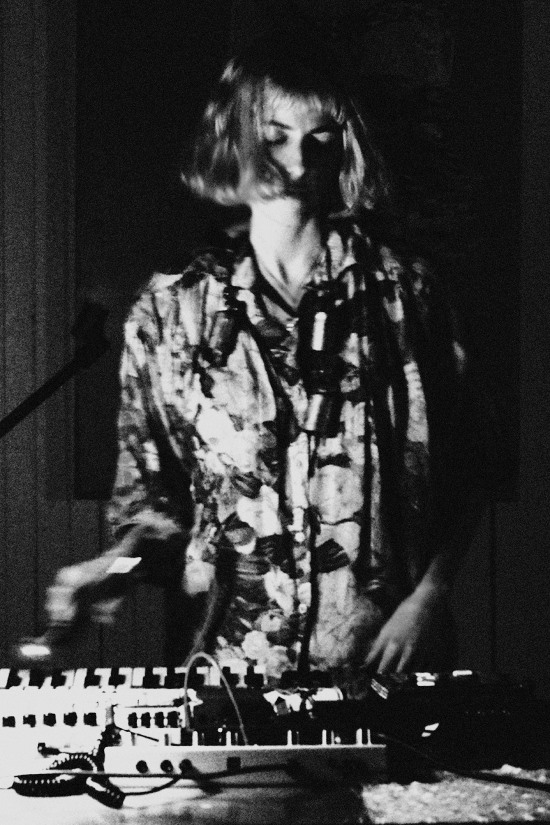