Trace is the story of a Chinese family following in the footsteps of four generations while their homes and identity are threatened. With this piece, Jeff Ho brings to life his great-grandmother, grandmother, and mother with a thought-provoking narration as he recounts their past leading to a parallel present. A deeply personal family story that is based on the experience of immigrants and what it takes for a mother to uproot her family to give her children a better life.

The reading of Trace will be in English.

Tamara Nguyen wrote Hors Médée in 2018 as a National Theatre School of Canada production directed by Edith Patenaude. Hors Médée is a rewrite of the myth of Medea where the characters have seen their tragedy repeat itself over the centuries like a vicious cycle, exhausting their greatness as well as their sensitivity to death. Now exhausted and raw, Medea and Jason try to escape the mythical history that binds them together, inevitably ending in the murder of their children.

The reading of Hors Médée will be in French.

The event will be broadcast live on Festival Accès Asie‘s Facebook page, Thursday May 27 at 7 p.m. 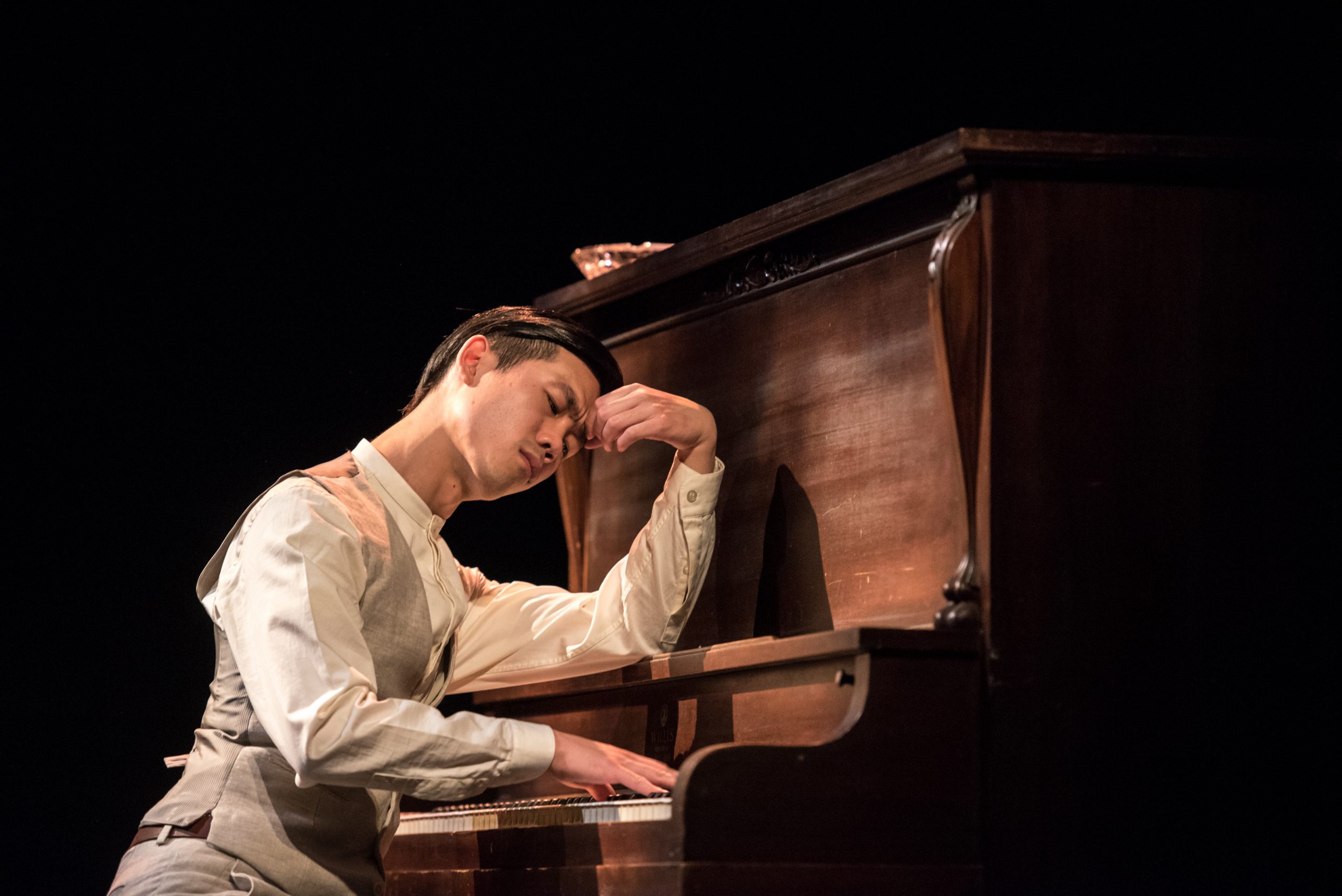 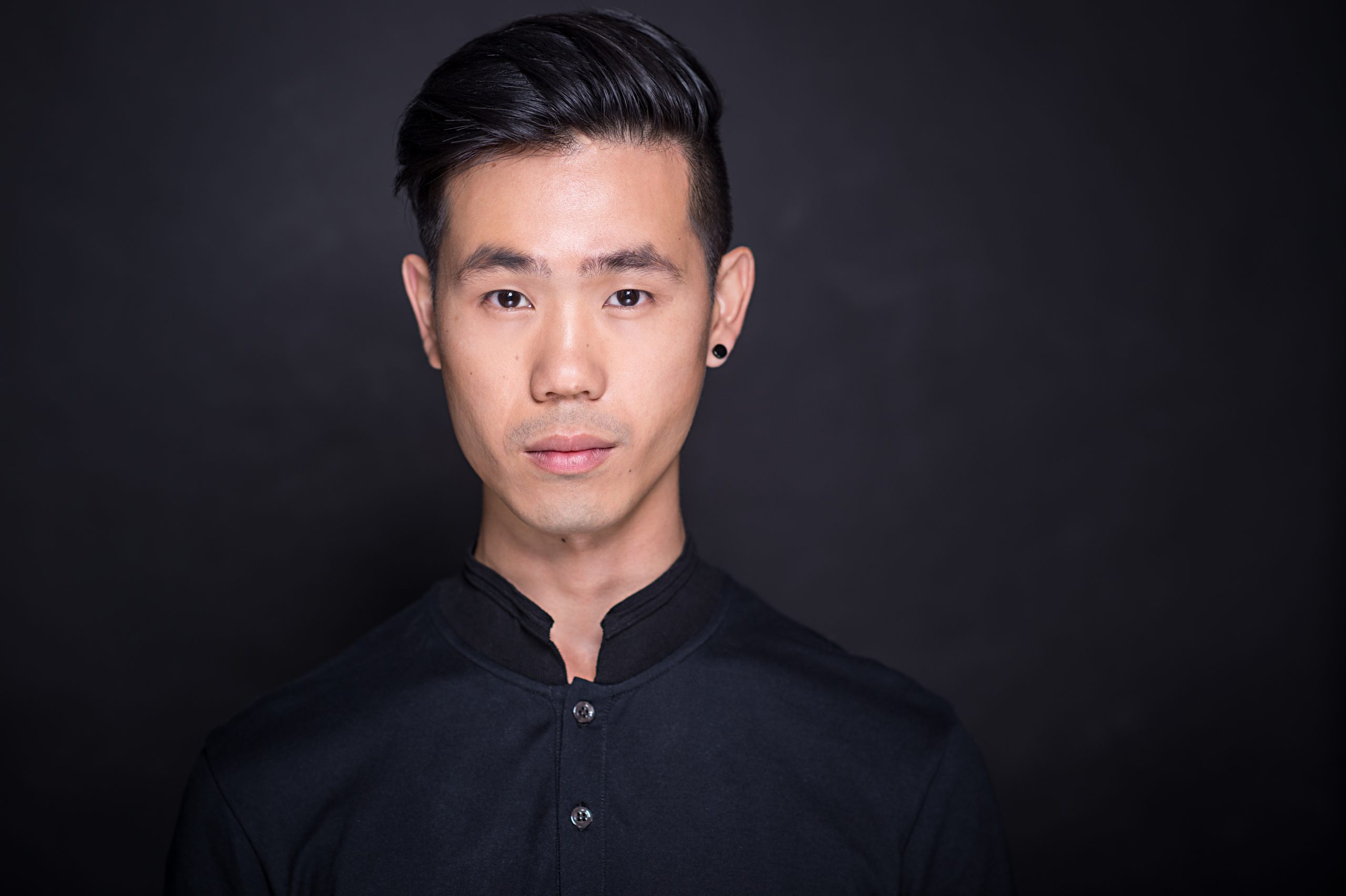 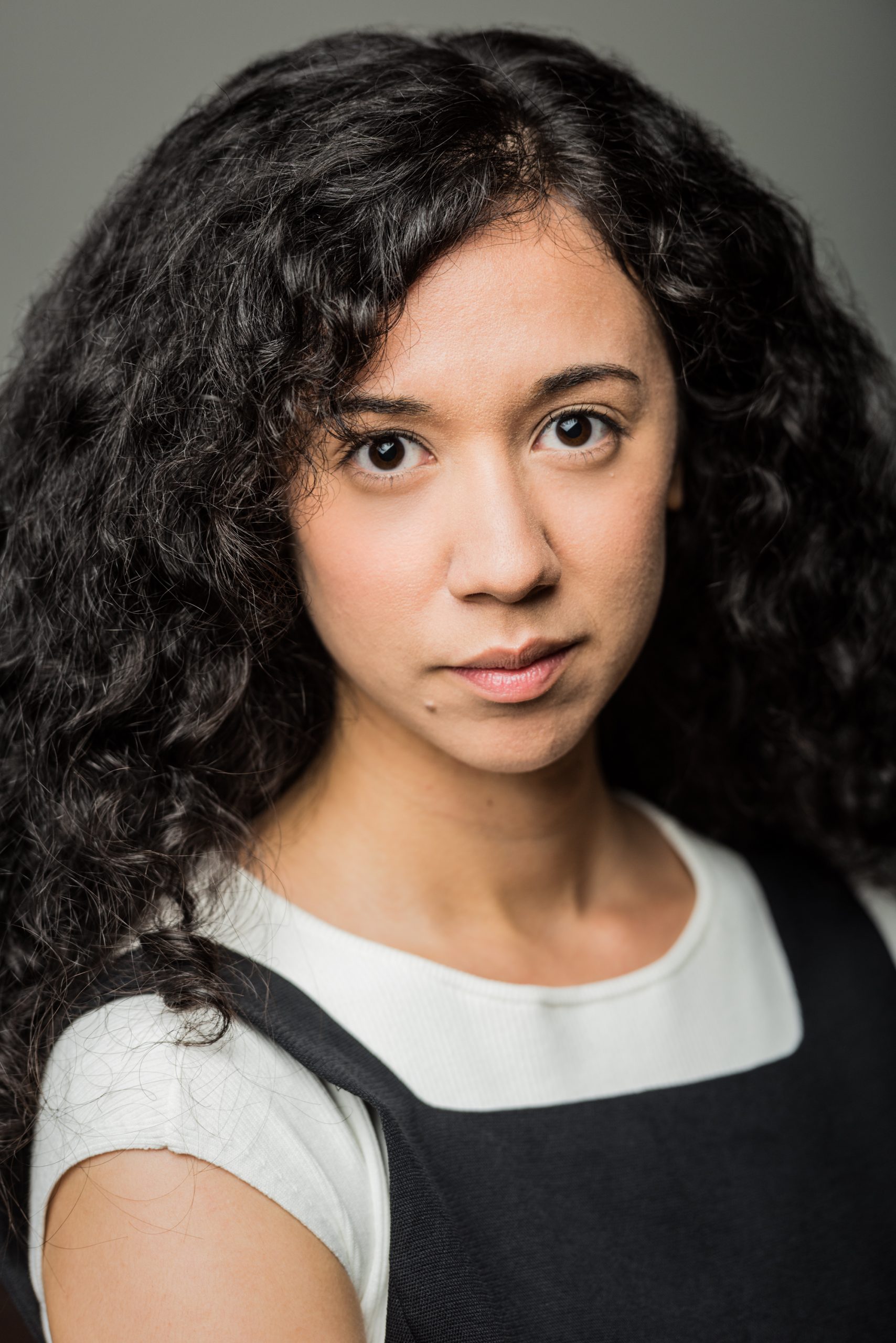 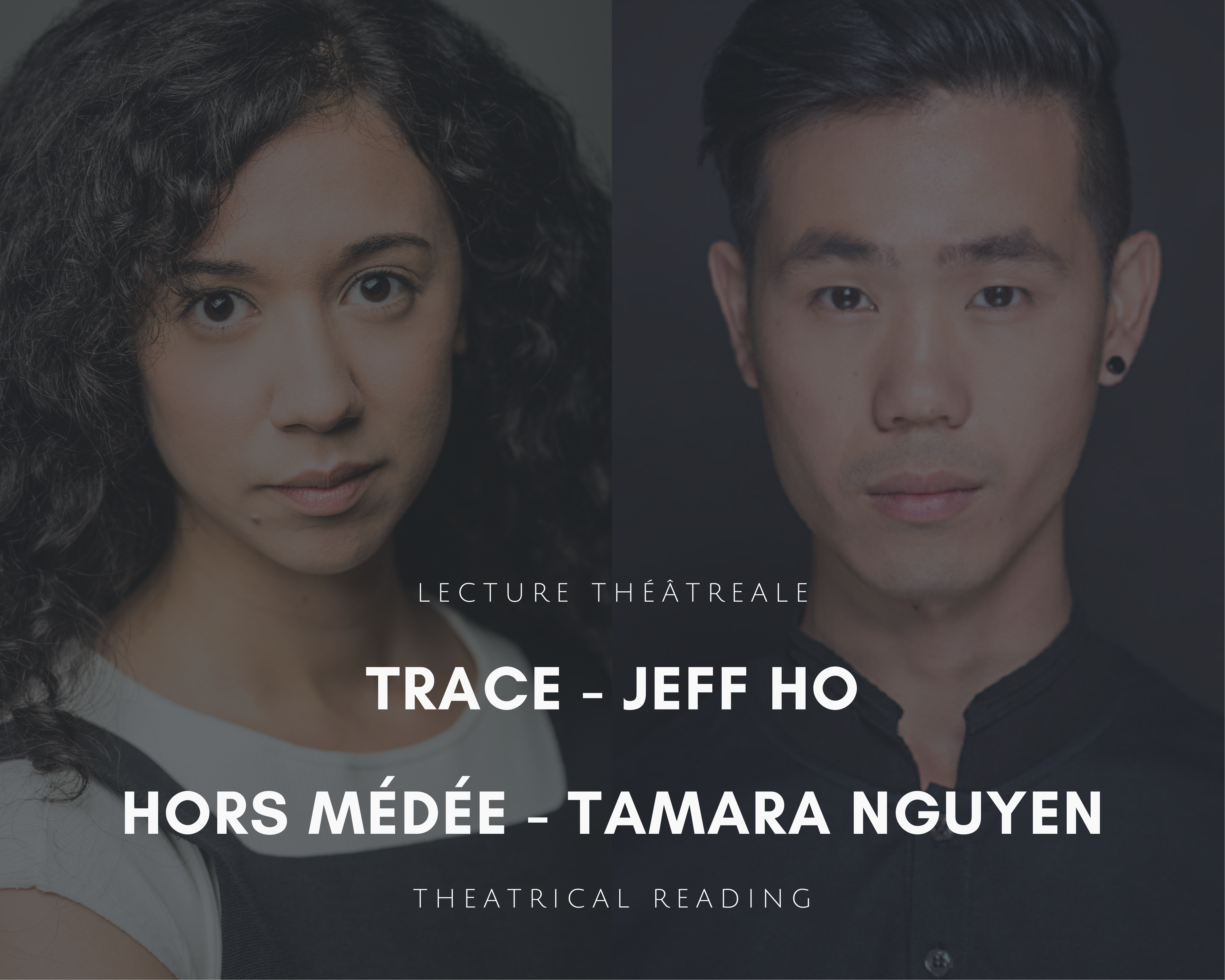 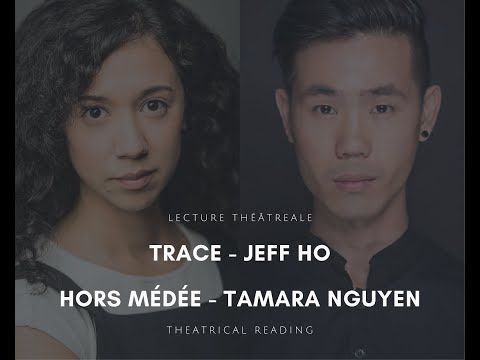 Jeff Ho is a Toronto-based theatre artist, actor, and playwright from Hong Kong. A graduate of the National Theatre School of Canada, Jeff is now the company dramaturg with Outside the March. During his career he has won several awards; the Toronto Theatre Critics Award for Best New Canadian Play for Iphigenia, also nominated for four Dora Awards, including three times as an actor for Box 4901, Prince Hamlet, Hana’s Suitcase, and once as a playwright for Iphigenia; the Bulmash-Siegal Award for Playwright (Tarragon Theatre), the Jon Kaplan Legacy Fund Award for young Canadian playwright.

Born to a Vietnamese father and a French mother, Tamara Nguyen spent her early years in the suburbs of Paris before her family immigrated to Canada. In 2016, she obtained a bachelor’s degree in French-language literature and philosophy from the University of Montreal. She then completed the drama writing program at the National Theatre School of Canada. Tamara wrote Asphyxie réglementaire and co-directed with Gaspard Philippe at the 2017 ZH Festival. In 2019, she wrote and participated in the joint production of Zone à défendre, a short play presented as part of You Are Here. Her graduation piece, Ultime Saga, premiered at the Monument-National in 2020, directed by Sébastien David. Tamara is interested in political satire, in the way art can stop the scrolling of current events to allow for deeper reflection. 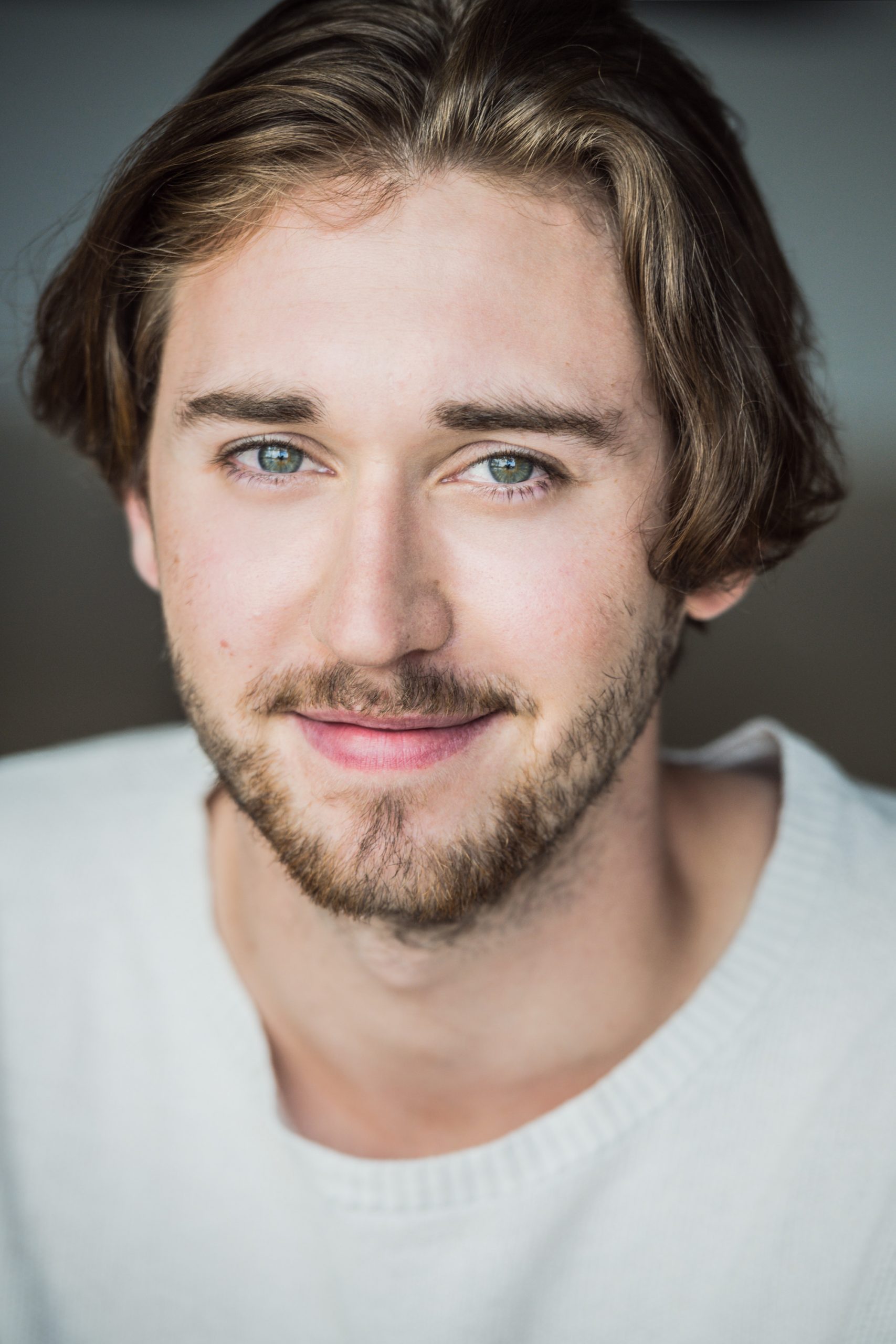 Marie-Madeleine Sarr has followed the path of theatre for almost 10 years. Trained at the National Theatre School of Canada, several directors have inspired her with highly formative characters. She has sharpened her creative senses under the direction of Catherine Bourgeois, Alice Ronfard, interpreted Emma Bovary alongside Catherine Vidal, dared a visceral and fragile Medea in a rewrite of the tragedy by Tamara Nguyen, directed by Edith Patenaude. A graduate of the class of 2020, and motivated by new artistic friendships, she is nurturing a desire for a collective creation, an expressive laboratory. Originally from Senegal, she wants to create a space for a voice that reflects the new generation of performers with diverse origins, a voice that is written, lived, and heard. 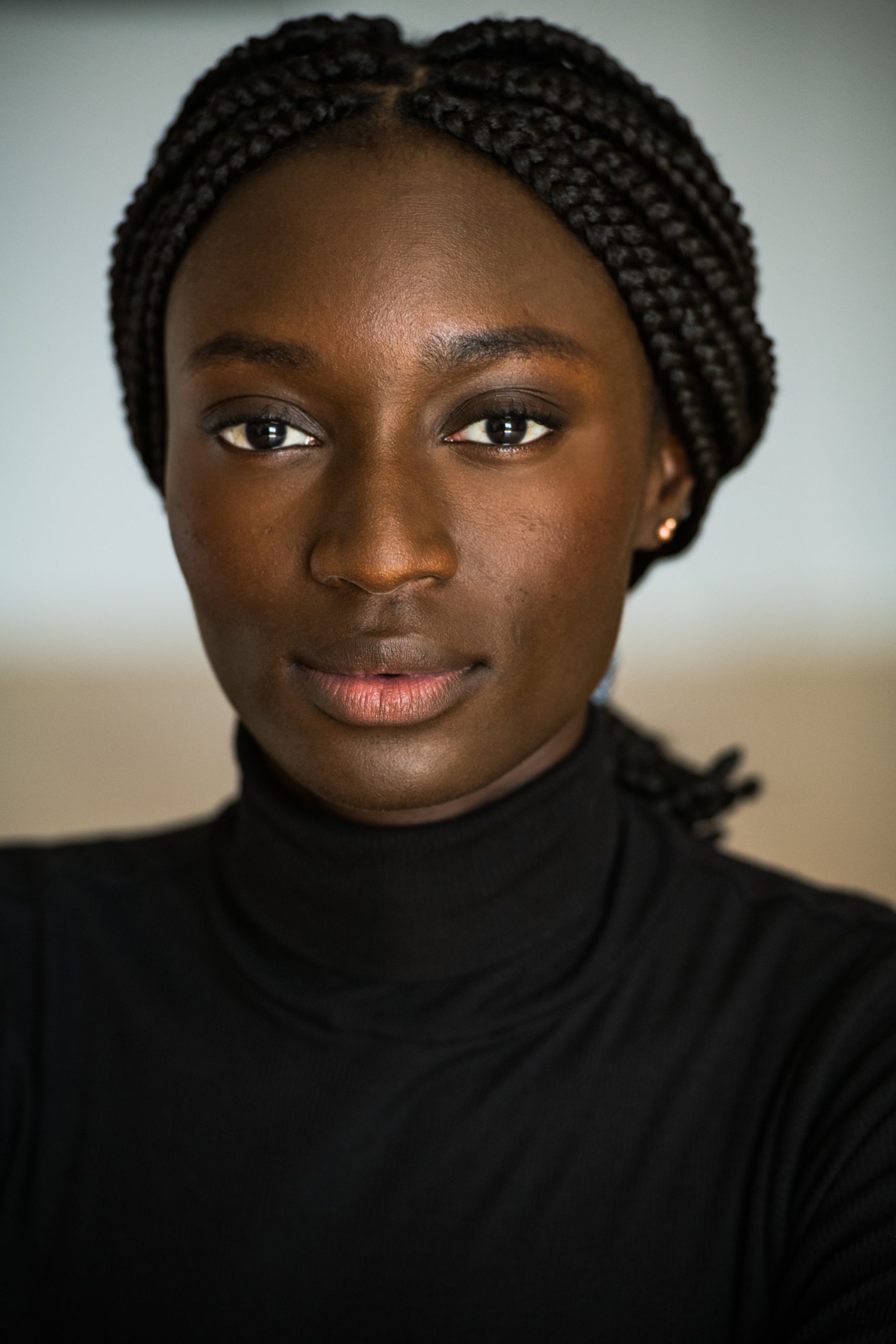 During 2014-2015, Héloïse Desrochers trained in interpretation in Minsk, Belarus with Demain le Printemps. Upon her return to Montreal, she continued her studies at the National Theatre School of Canada. After four years of study in acting, Héloïse did not expect her graduation would be celebrated in quarantine by videoconference, when the entire planet was on pause. But COVID-19 did not stop this dedicated and passionate artist. She is taking advantage of this period of confinement to create a web series, Dans un mois, with close friends, which they broadcast on social networks. In the summer of 2020, she played the role of Lucie in the play Bloqués written by Anna Sanchez and Hugo Fréjabise, and was presented outdoors in Montreal’s parks and lane ways. In the fall of 2020, she presented a short piece, Cowfilles, which she co-wrote and directed at the Festival tout’tout court. She also acted in two short films directed by Maxime Girard, Leçon de conduite et Le beau danseur, which will be released in 2021. Héloïse is also the artistic director of the Théâtre des Béloufilles, a young creative company based in Tadoussac. She will direct their first play, Légendes de canapé, written by Tamara Nguyen in the summer of 2021. 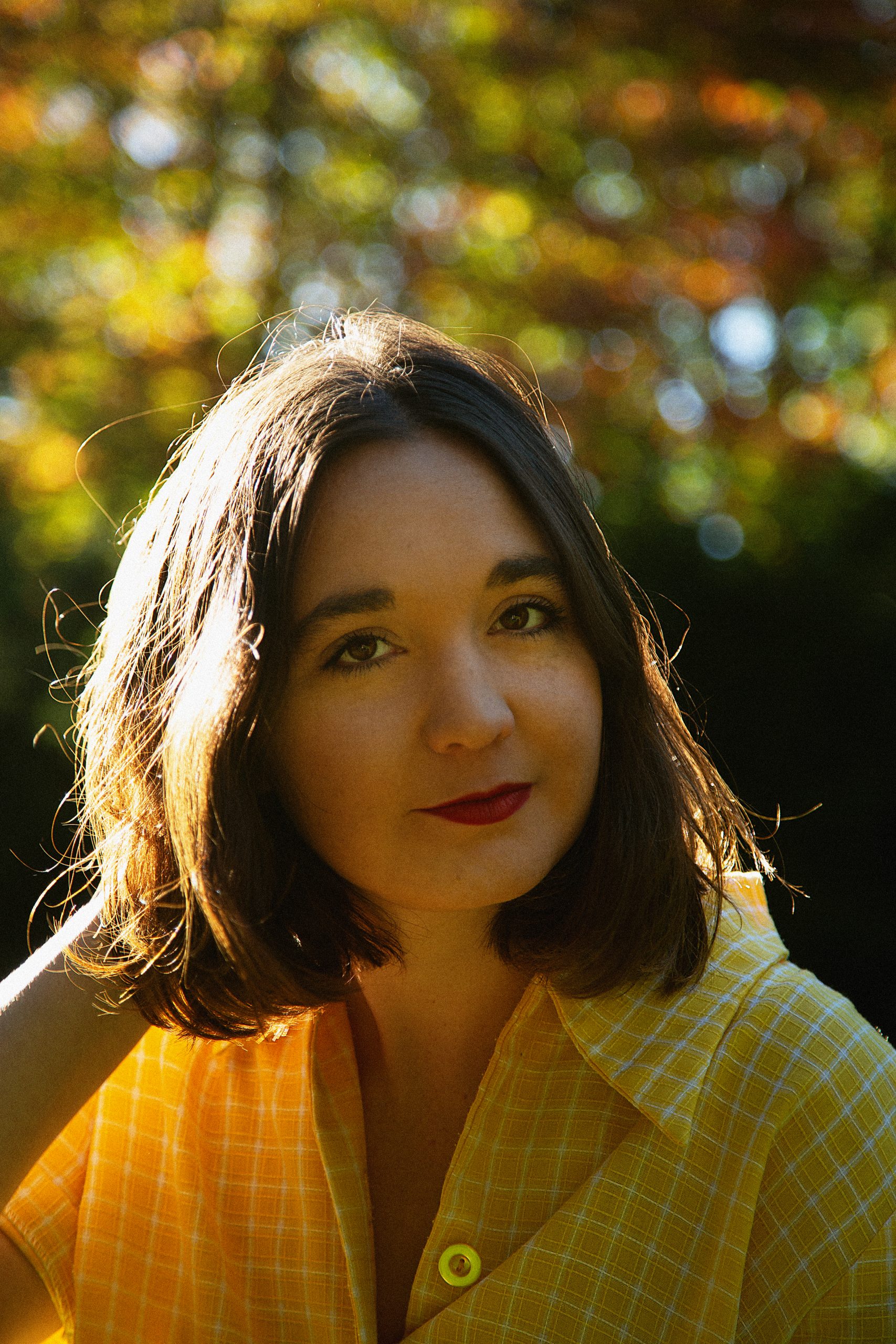