Dance, diversity, and gender are the elements that animate Undivided Colors, a veritable gathering of performances, ideas, and conversations by artists Alvin Tolentino from Vancouver, Peter Chin and Hari Khrisnan from Toronto, and William Lau from Ottawa. Amidst the rhythms of generations of Asian diasporas in Canada and around the world, lie the legacies of each and the roots of dance.

Together, the artists use this background to challenge identity with a transculturality that characterizes the diasporas. To instill a spiritual aspect into their performance, inseparable from many cultures around the world, these dancers transcend the complexities of gender.

In Undivided Colors, dance and body invent a new space and are renewed in the mastery, authenticity, and originality of each performance an experience presented by Tolentino, Chin, Khrisnan and Lau. 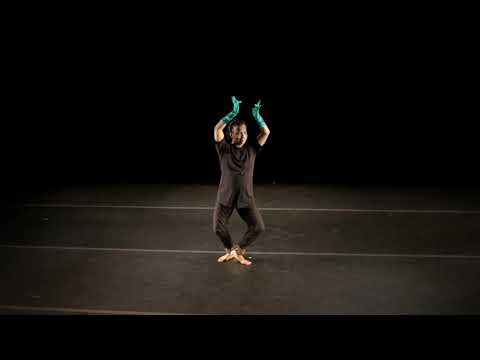 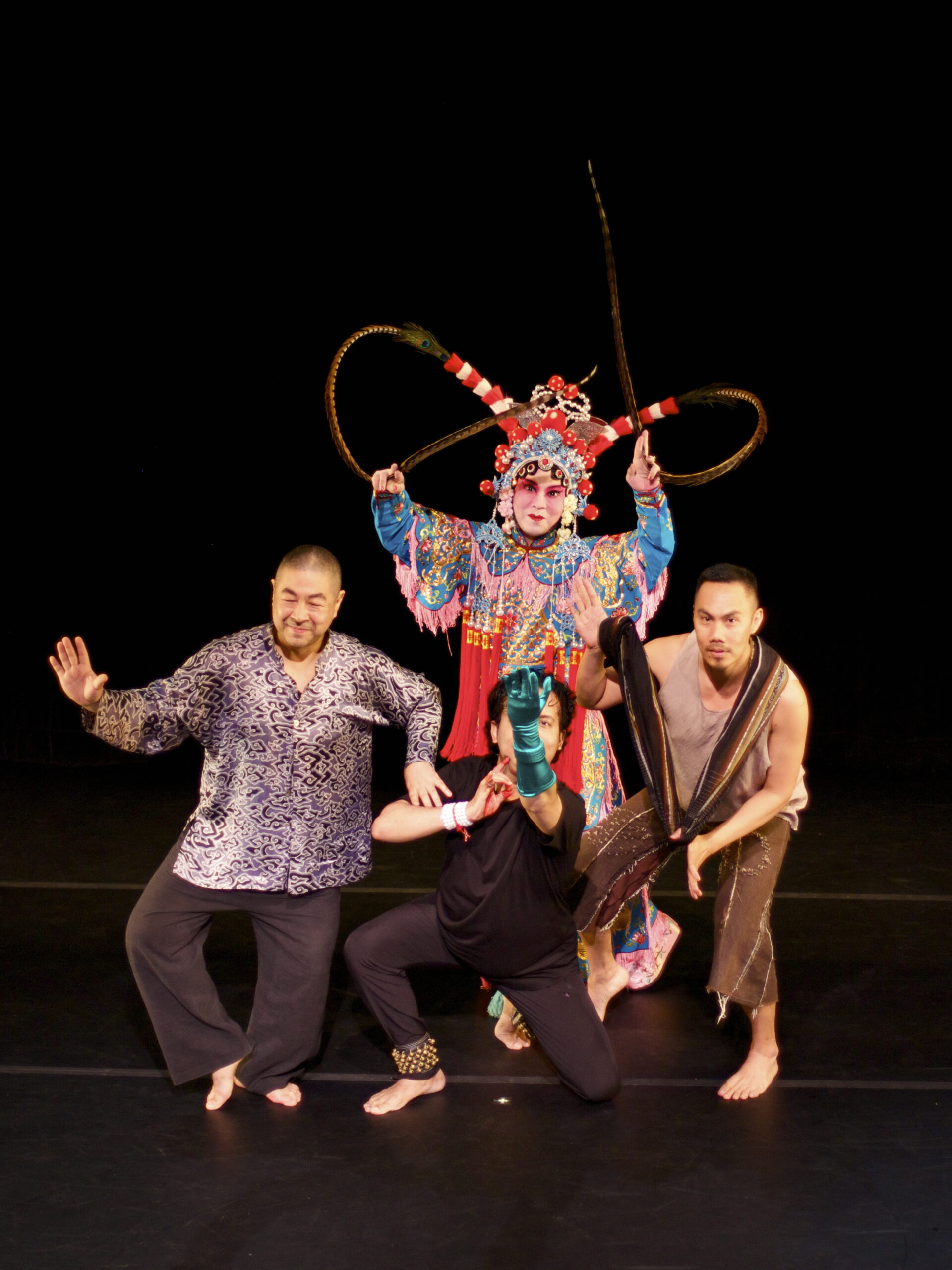 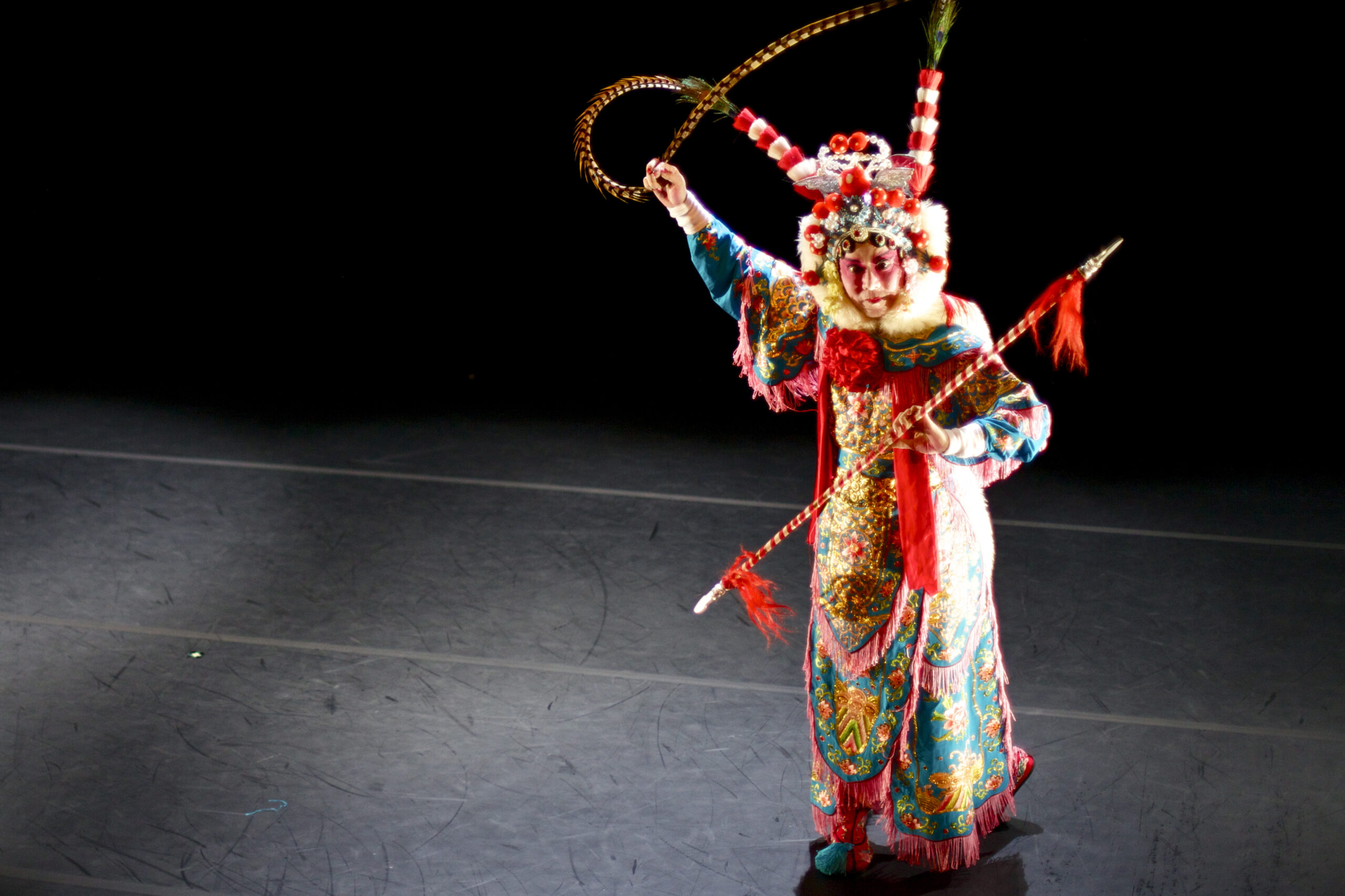 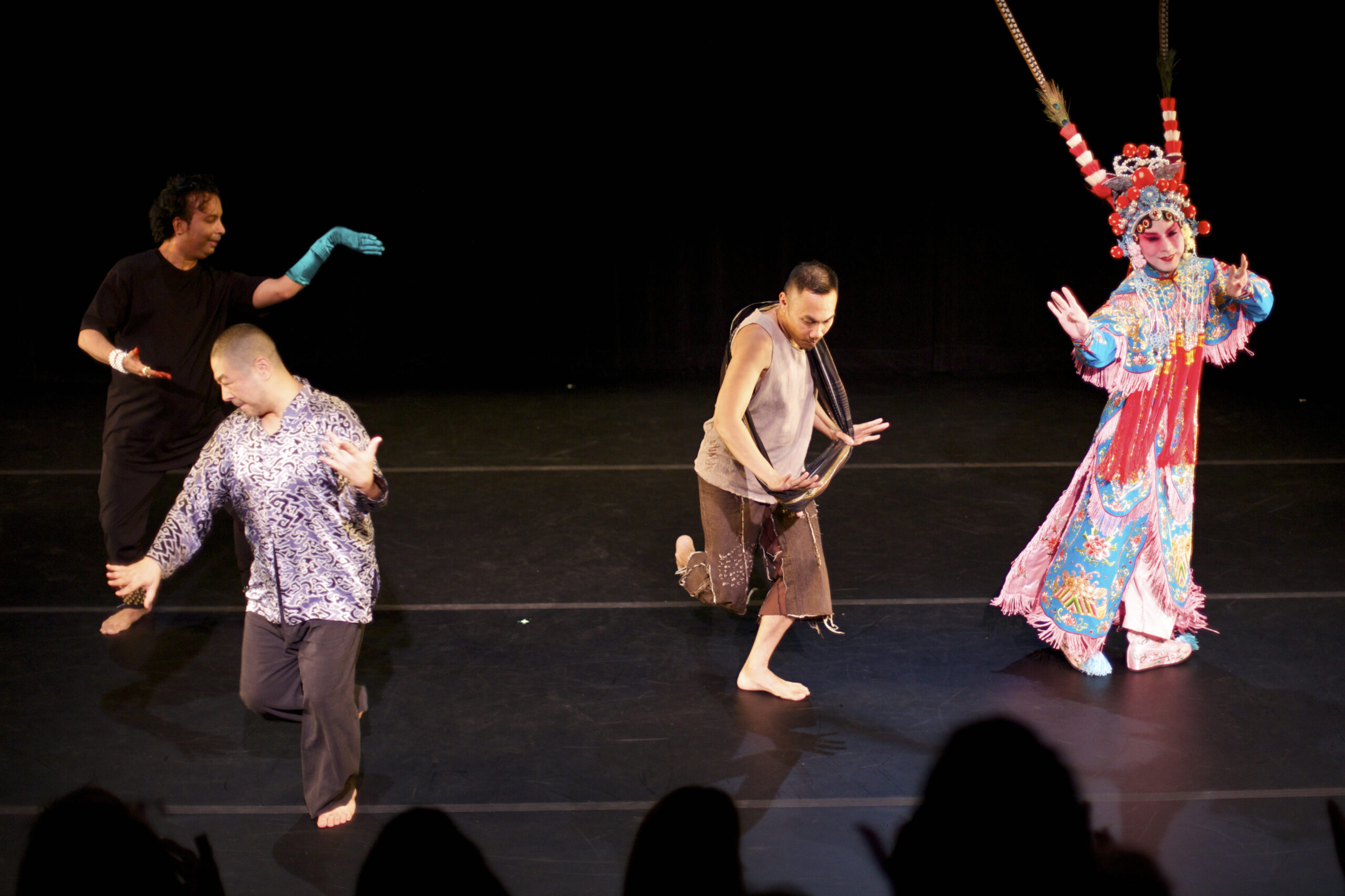 Born in Manila, Philippines, Alvin Tolentino studied art and professional dance at the Royal Winnipeg Ballet, York University, the Purchase College State University of New York, and the Limon Institute. He nurtures many collaborations and relationships with dancers and choreographers from around the world. With his works, Alvin has traveled the world from North America to South America, through Europe and Asia and has performed in many festivals and events. In 2000, Alvin founded Co.ERASGA, a dance company dedicated to the research, creation, and presentation of contemporary dance, focusing on exploring and collaborating with multimedia art practitioners and local and international artists. In 2010, he received the Vancouver Mayor’s Award for Dance Arts in recognition of his contributions to the field and to Vancouver’s cultural communities.

Art Director of the Toronto Dance Troupe InDANCE, Hari Krishnan is Associate Professor of Dance in the Dance Department of Wesleyan University. He holds a doctorate in dance from Texas Woman’s University where his interdisciplinary research intersects dance and cinema. Hari’s fields of research include queer identities in dance performances, contemporary dance in its entirety, colonialism, post-colonialism and Indian dance, Bharatanatyam in Tamil cinema and the history of dance traditions of courtesans in South India. In addition to his research work, Hari receives many international commissions for his bold choreography. He has traveled the world with his works, including North America, Europe and Asia.

Born in Hong Kong and raised in Montreal, William Lau holds a master’s degree in dance from York University and was trained in both traditional Chinese dance and classical ballet. Currently, William specializes in the art of Peking opera and performs as much in Quebec as he does across Canada and abroad. He develops and disseminates the richness of Chinese dance all the while pushing the boundaries of the practice of traditional art. He has given a great boost to a generation of Canadian cultural workers. To perfect his craft, he collaborates with artists from different disciplines and cultures. In addition to his artistic practice, William is also a director, researcher, and producer.

Peter Chin, artistic director of the interdisciplinary dance company Tribal Crackling Wind, has been described as a «Renaissance man» because of his work as a dancer / choreographer, composer / musician, writer, designer, and director. Peter was born in Kingston, Jamaica, and is based in Toronto and Phnom Penh. In addition to his work in Canada, he has also done extensive research and creative work in Asia and Latin America, Cambodia, and Indonesia in particular. His performances have been featured across Canada at major music and dance festivals, as well as in the United States, Asia, Europe, and South America. Chin’s work has received numerous awards, including five Dora Mavor Moore Dance Awards, the Muriel Sherrin Award for International Dance Achievement, and a Gemini Award for his performance in Streetcar, among others.