In promoting the arts, Festival Accès Asie is proud to present once again with the MAI (Montréal, arts interculturels), Yemayo, by the Sino-Cuban choreographer and contemporary dancer, Julio Hong.

In this new work, HONG will be performing with three dancers from Cuba : Josué Exposito Sanchez, Reynaldo Guibert Sotolongo and Geosmany Perez Pulido.

According to Afro-Cuban beliefs, ‘Yemaya’ is known to be the goddess and mother of the oceans and is still worshipped in several Havana districts. For this new work, Julio HONG explores his feminity and questions the masculine traits connected to the Hispano-Canadian culture through dance, music, religion and life’s daily routine. The opposite genders within Julio HONG’s performance, converges and develops a mutual understanding. A new perspective emerges through the metaphorical projection of a male identity within a female deity : Yemayo – suggestive of a new equilibrium to the intercultural and intergenerational duality. Through a refined and simple process, Julio HONG mixes different styles of dance – classical ballet, Afro-Cuban dances, contemporary dance – to create new and original movements.

Come and live a unique dance experience in the company of this passionate artist who can merge with brio ethnicity and artistic expression while enticing the audience with a medley of cultural rhythms. 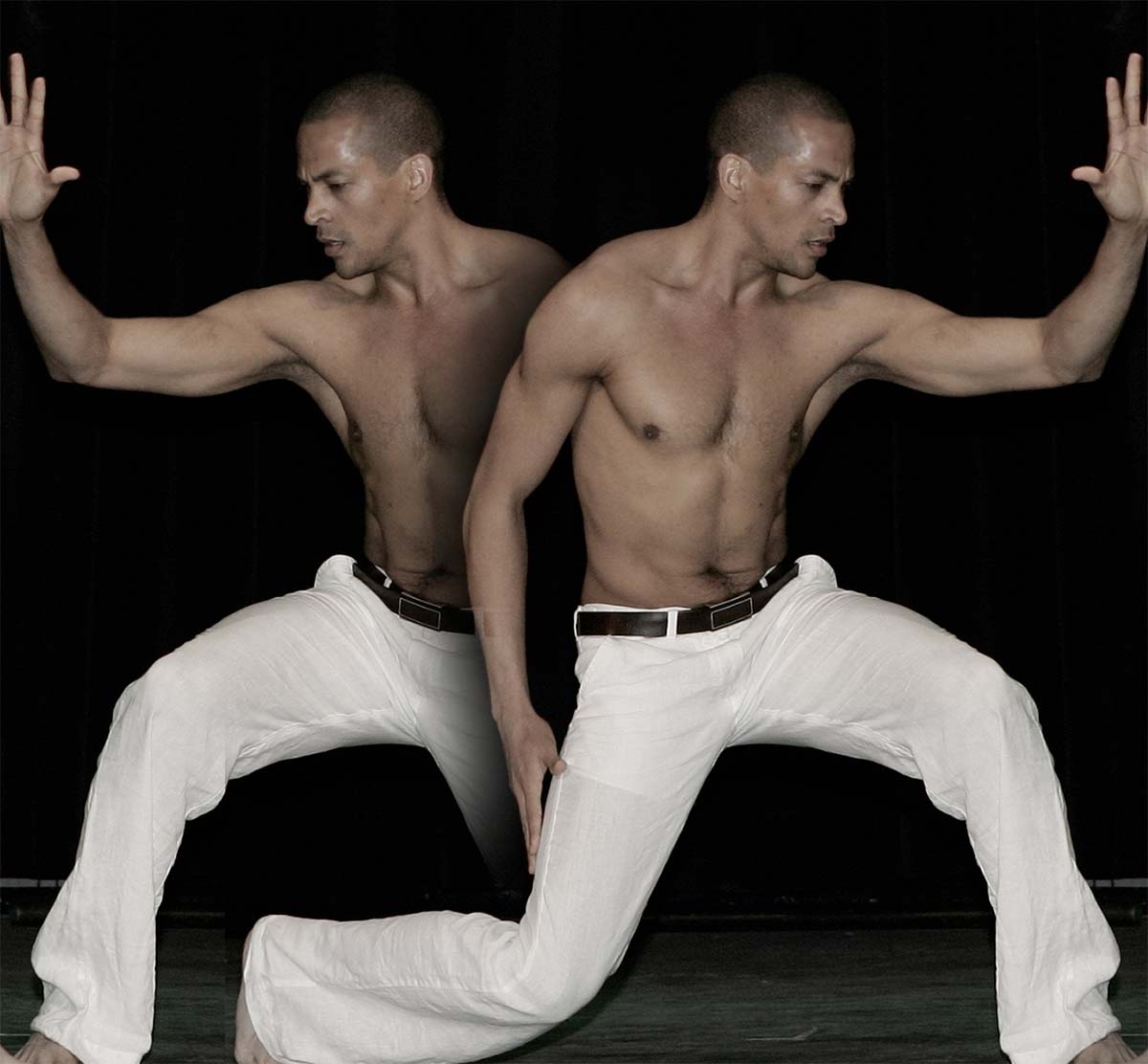 Born as a Sino-Haitian in Havana, Julio HONG currently resides in Montreal. His first training in dance took place in Cuba, where he graduated from the National School of Arts, in addition to a number of appearances with the famous Moscow’s Bolshoi Ballet. He worked with the Cuban televised Ballet, and became the ‘first dancer’. Soon after, he sought to deepen his dance practice in Mexico. He arrived in Montreal in 1999 to dance with the company of Marie Chouinard and with whom he collaborated for seven years. Julio HONG made his dancing talents know when performing with Rubberbandance Group and his choreographing talents have been particularly shown on Sherazade, the musical show of Félix Gray. His works have been produced in Canada as well as at a number of international festivals. In 2005, he created the Afro-Cuban Association of Montreal as artistic director. Recently, many may have noticed him on the televised French version of Dancing with the Stars. He is also artistic director of Northern Lights School of Dance in Yukon. 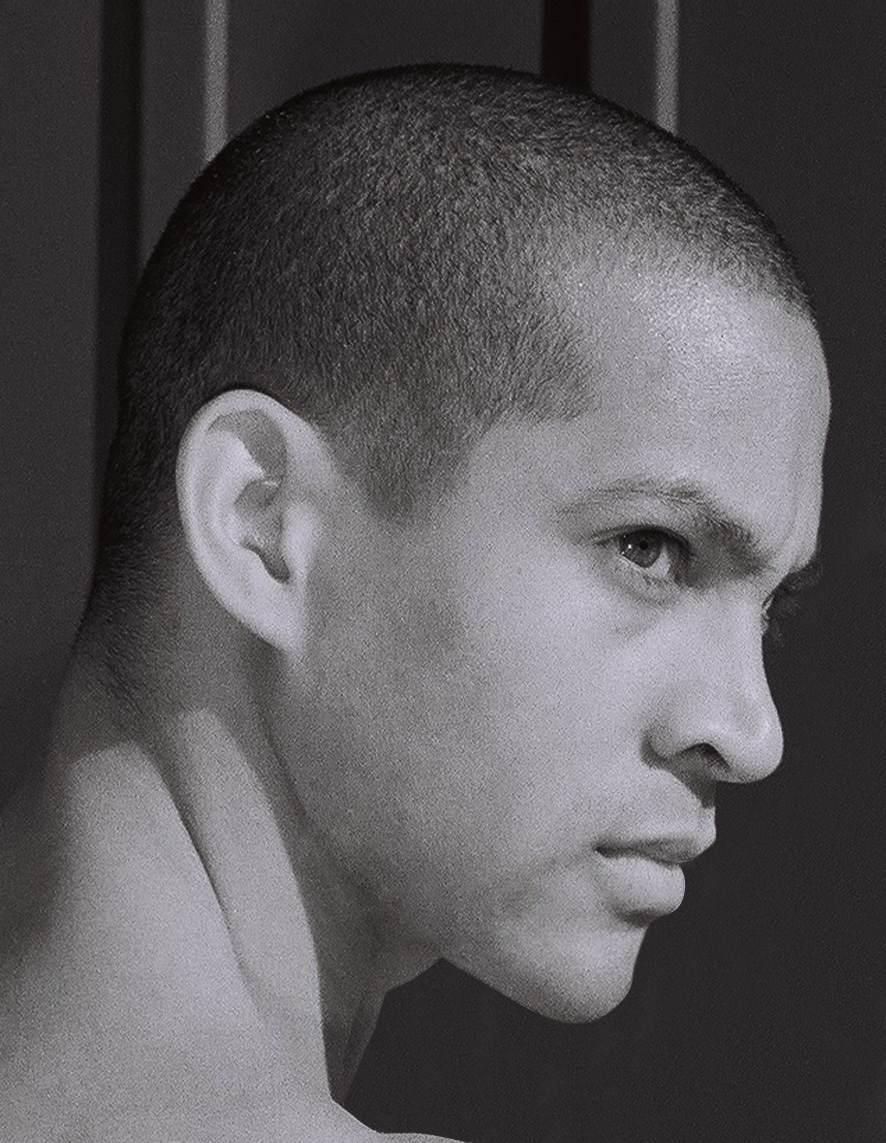