Fleur de lys, fleur de thé is the name of the provincial component of Festival Accès Asie. The objective is to advance the appreciation and understanding of the arts, cultures, and Asian stories in the regions of Québec. In addition, this component offers an opportunity for artists from the Asian community to present their work outside Montreal.

In partnership with the Rivières de Lumières Festival, this exhibition was hosted at the FTMS thanks to the collaboration of Radio-Canada.

The Fleur de lys, fleur de thé component also contributed to the program by opening the festival with an ambulatory show by the Japanese percussion group Arashi Daiko and by offering an introductory taiko workshop. 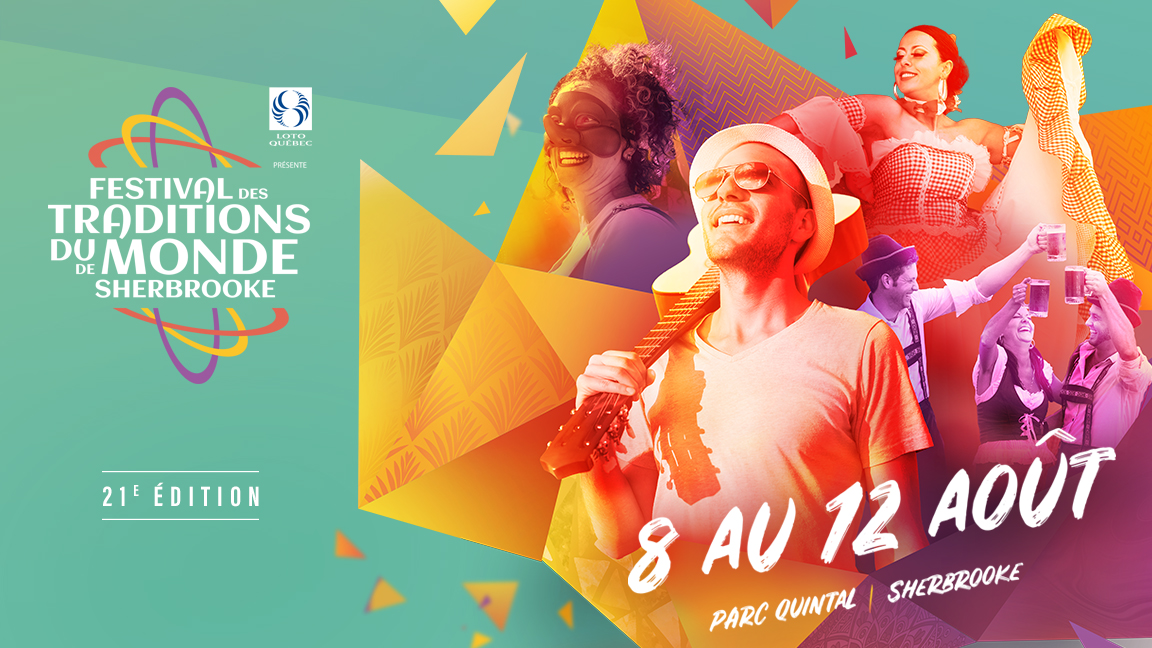 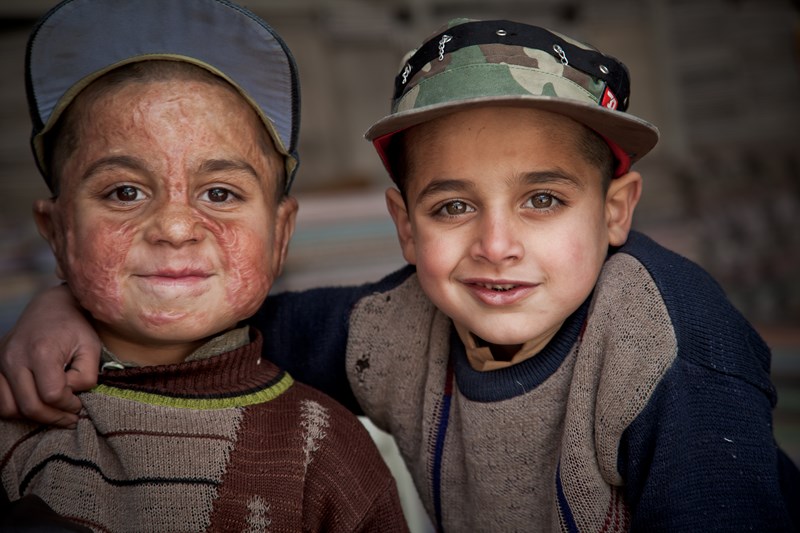 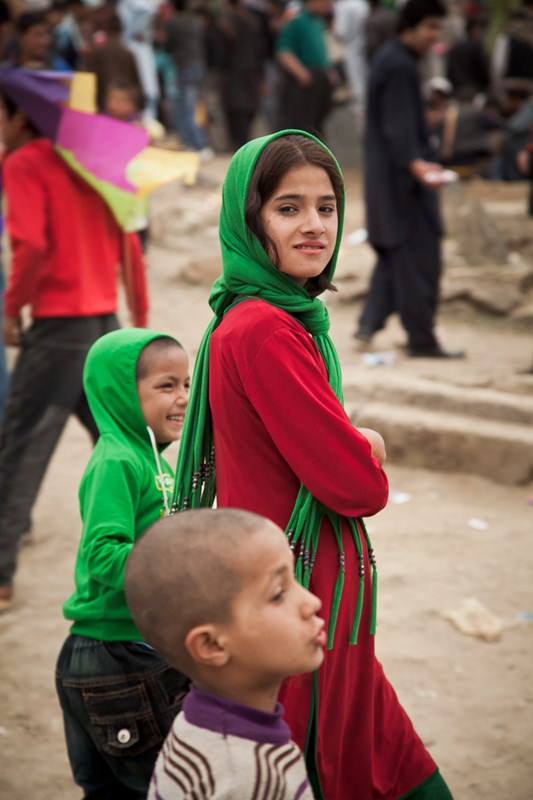 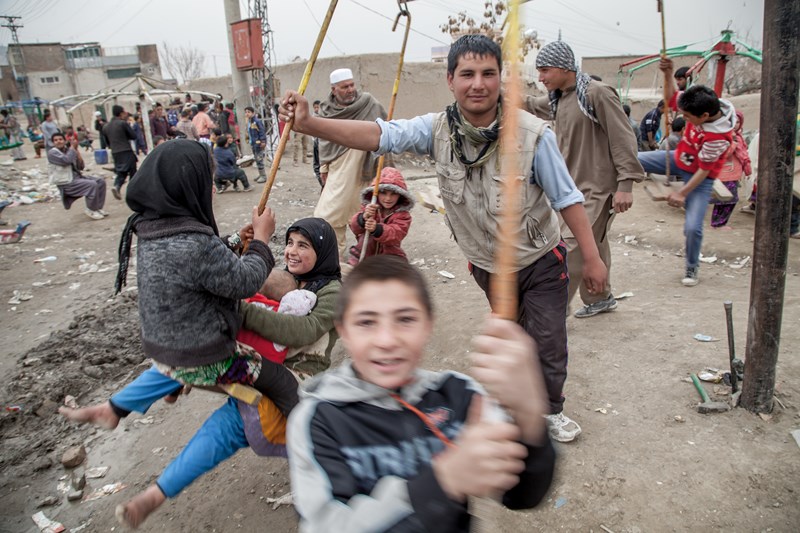 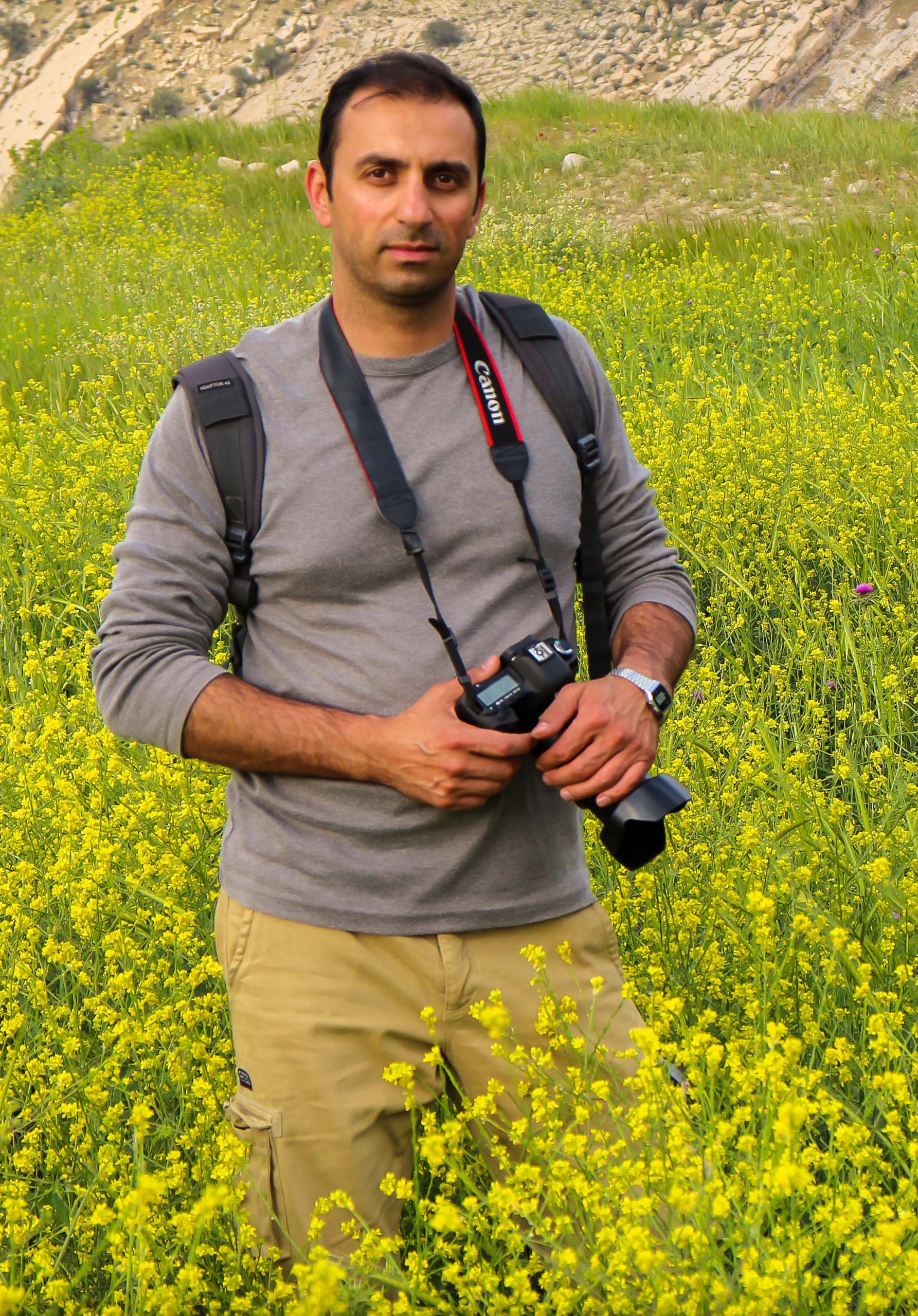 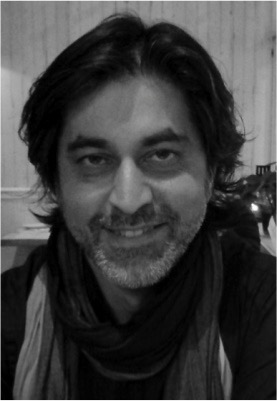 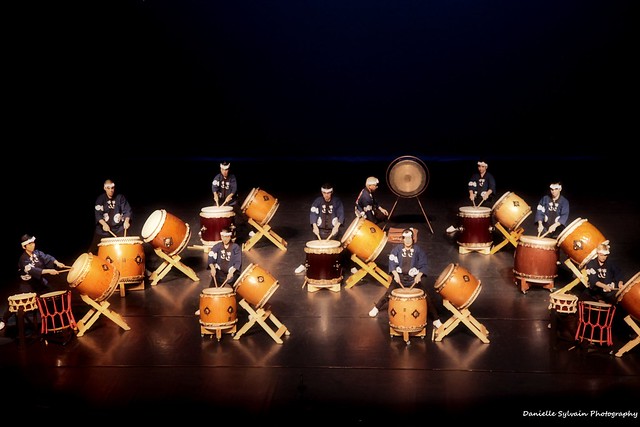 You are in charge of a cultural venue outside of Montreal? You would like to host the Festival Accès Asie program event? Contact Khosro Berahmandi to discuss various artistic and cultural exchange opportunities.

Iranian born Hamed Tabein has been involved in the world of photography for twenty years. Tabein is an artist and a teacher as well as exhibitions’ executive director and general manager of photography festivals. His work has been exhibited all over the world and published in National Geographic. He has written on photography for various magazines. Tabein is currently taking part in the Residency Project of the Maison de la photo de Montreal which exhibits in several Canadian cities. At the moment, Tabein is studying photography at Concordia University and taking professional photography courses at The Museum of Modern Arts in New York. Tabein is a member of the Fédération Professionnelle des Journalistes du Québec, the Canadian Association for Photographic Art, and Photographes Sans Frontières.

Zabi Enâyat-Zâda was born in Kabul, Afghanistan and left his native country at seventeen to flee the war between the Russians and the mujahedeen. Zabi arrived in Quebec as a refugee where he learned French. He began his university studies in Montreal. The privilege of being both Afghan and Quebecois has allowed Enâyat-Zâda to see the world through two points of view, opposing at times but harmonizing over the years. The richness of the Afghan culture of the 1960s and 1970s along with the open-mindedness of Montreal forged a new reality for him. The story of Enâyat-Zâda`s journey is told in the book, Afghan et musulman, le Québec m’a conquis.

There were many involved in establishing Arashi Daiko (“storm drums”) in 1983; among them were Terry and May Yasunaka who gave their final performance at the group’s 20th Anniversary Concert in March 2003. Twenty years earlier, they had invited Vancouver’s Naomi Shikaze to give a series of Japanese drumming workshops at the Japanese Canadian Cultural Centre of Montreal.  A small group of interested community members showed up to learn about this exciting form of expression and hence, Arashi Daiko was born.

From humble beginnings practicing on old rubber tires to the group’s present-day collection of over 30 drums, Montreal’s taiko group has changed and evolved over the years, bearing witness to a true “melange” of backgrounds in its members, while maintaining the original mission of its founders’ vision: to be a community-based group sharing this exciting aspect of Japanese culture with the public at large.